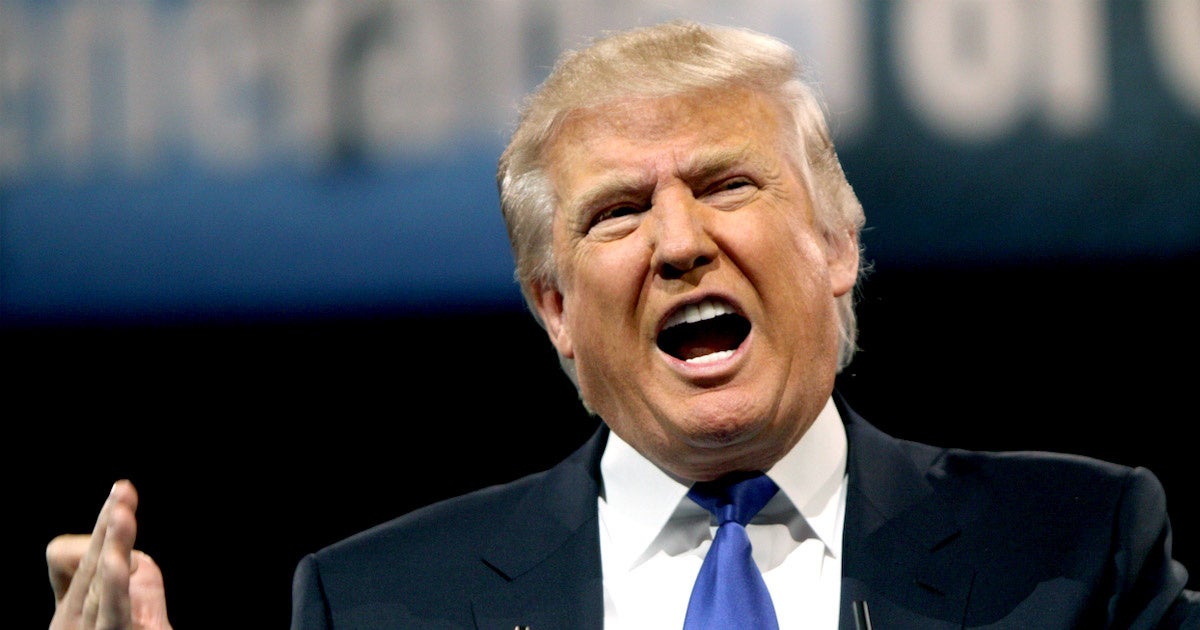 As Trump’s presidency spirals like a toxic vortex from one crisis to another, and with the global news media reacting to one venomous tweet after another, it is easy to miss the slow assault against science and the environment that continues below the radar.

The crisis for Trump could get a whole lot worse, with his ex-Chief of Staff, Steve Bannon, who was sacked last week, promising that he was “prepared to go to war with his adversaries in the White House.”

Such is the downward spiral of the presidency that many commentators believe it is no longer a matter of “if” but “when” Trump leaves the White House. In the meantime, the president will try to drag as many people down with him and continue his assault against tens of millions of Americans.

What few friends he had have vanished after last week’s outrageous defense of white supremacy and neo-Nazis in the wake of the Charlottesville atrocity. As Frank Bruni so eloquently put it in the New York Times, “He abdicated his responsibilities so thoroughly and recklessly that it amounted to a letter of resignation.”

Earlier the Times’ Mark Landler said that Trump had “relinquished what presidents from Roosevelt to Reagan have regarded as a cardinal duty of their job: set a moral course to unify the nation.”

The president, who has no moral or ethical compass, also continues his disingenuous assault on science. Earlier this month, I blogged how in their fight back against Trump, a major report on climate change had been leaked by scientists, fearful that the president would try and suppress it.

The executive summary of the report, written by scientists from 13 agencies, said, “The last few years have seen record-breaking, climate-related, weather extremes, as well as the warmest years on record for the globe.

“Evidence for a changing climate abounds, from the top of the atmosphere to the depths of the oceans,” the report continued. “Thousands of studies conducted by tens of thousands of scientists around the world have documented changes in surface, atmospheric, and oceanic temperatures; melting glaciers; disappearing snow cover; shrinking sea ice; rising sea level; and an increase in atmospheric water vapor”.

The Washington Post reported Sunday that Trump wreaked revenge on the scientists by disbanding the federal advisory panel—the National Climate Assessment—that had drafted the report.

According to the Post, “On Friday, the National Oceanic and Atmospheric Administration’s acting administrator, Ben Friedman, informed the committee’s chair that the agency would not renew the panel.”

Seattle Mayor Ed Murray (D) told the Post that Trump’s actions represent “an example of the president not leading, and the president stepping away from reality.”

This is not an isolated incident, though.

As Trump gets rid of real scientists with expert credentials, in their place come his cronies without any scientific knowledge.

The person nominated by Trump to be the top scientist at the Department of Agriculture, Sam Clovis, used to run a rightwing blog where he called progressives “race traders and race ‘traitors'” and likened Barack Obama to a “dictator.” He is also a climate denier and conspiracy theorist. Clovis, who is perfect for the Trump Administration but totally unfit to hold a top scientific post, joins the downward vortex into the abyss.