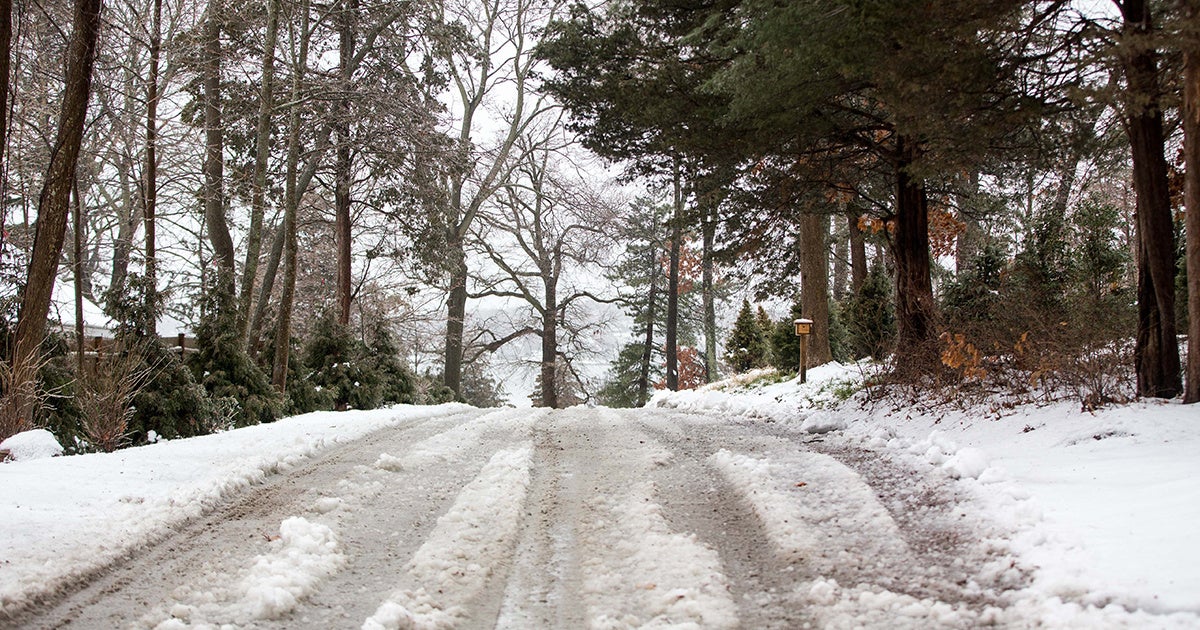 President Donald Trump has once again contradicted the findings of the U.S. government when it comes to the threat posed by climate change. Days after a Department of Defense report outlined how climate-related events like wildfires and flooding put U.S. military installations at risk, Trump took to Twitter to mock the idea that the world could be getting warmer, Time reported.

Trump’s tweet came in response to a massive winter storm that blanketed the Midwest and Northeast this weekend.

“Wouldn’t be bad to have a little of that good old fashioned Global Warming right now!” Trump tweeted Sunday.

Some meteorologists responded by noting the difference between weather and climate.

“One down day on the Dow Jones doesn’t mean the economy is going to trash,” University of Oklahoma assistant professor of meteorology Jason Furtado said, according to The Washington Post’s Capital Weather Gang. “One cold day doesn’t suddenly mean that the general trend in global climate change is suddenly going in the opposite direction.”

Director of the NASA Goddard Institute for Space Studies in New York Gavin Schmidt responded to Trump’s tweet with a graph showing the rise in mean global temperatures since 1880.

“This enough global warming for you?” he asked.

this enough global warming for you? pic.twitter.com/SohSTB7839

The weekend’s storm was indeed a blast of winter weather. It prompted the National Weather Service to issue winter storm warnings or advisories for at least 15 states, grounded some 1,500 flights Sunday, and killed at least one due to treacherous driving conditions, AccuWeather reported.

“The storm pushed eastward out of the Rockies, continued through the Plains and into the Northeast. The stretch of snow of over a foot ranged from northeast Ohio through northern Pennsylvania and into New York, through Vermont and New Hampshire into Maine,” AccuWeather senior meteorologist Alan Reppert said.

The storm was followed by freezing temperatures Sunday night which could put those who lost power at risk.

Bitter cold temperatures and wind chills expected across the Eastern US for the next 36-48 hours. If you will be going outside, please take precautions by dressing in layers and covering exposed skin to prevent frostbite or hypothermia. pic.twitter.com/j2phwyX79N

However, winter storms in the Northeast and Midwest are actually consistent with the effects of climate change, as EcoWatch pointed out after another storm last week. That is because warmer air holds more moisture, which can fall as snow when conditions are right.

This is not the first time Trump has tried to use cold weather as proof against climate change. He made similar arguments even before becoming president.

“Ice storm rolls from Texas to Tennessee – I’m in Los Angeles and it’s freezing. Global warming is a total, and very expensive, hoax!” he tweeted in 2013, Time reported.

He also has been routinely dismissive of his own government’s reports on climate change. Following the release of Volume II of the Fourth National Climate Assessment in November of 2018, he responded with an instant denial.