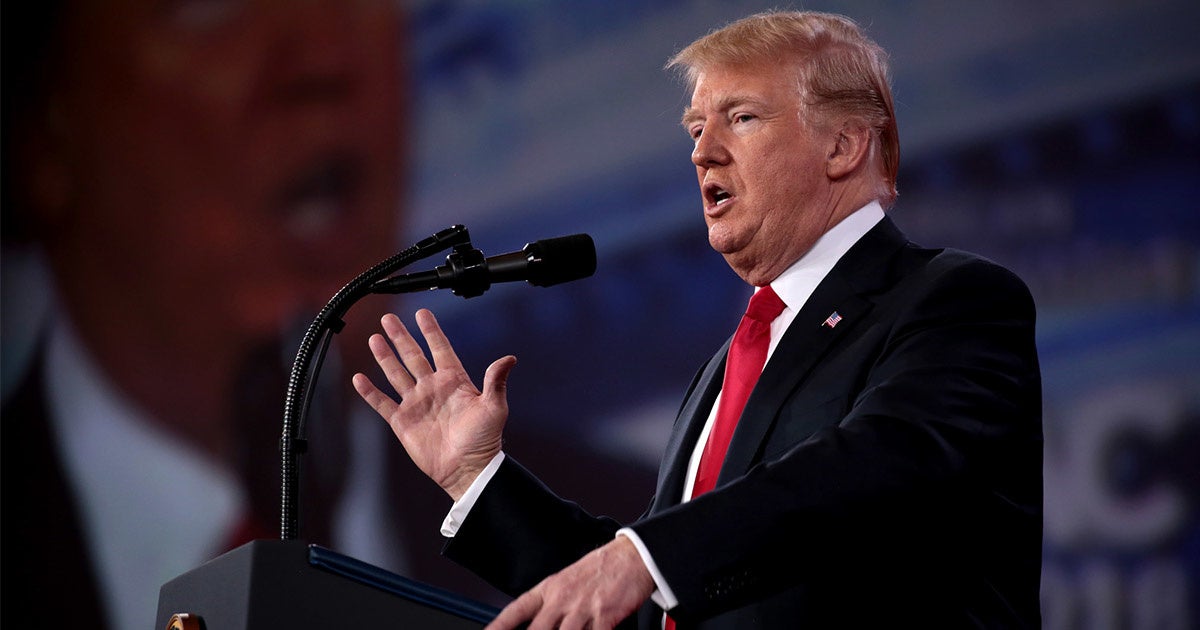 President Donald Trump cast skepticism about the landmark report from the United Nations’ scientific panel on how the world has just over a decade to limit catastrophic global warming.

Those were the president’s first remarks on the dire climate report from the Intergovernmental Panel on Climate Change (IPCC).

The long-awaited study, released on Sunday, was authored by 91 researchers from 40 countries and cited more than 6,000 scientific resources.

“I will be looking at it, absolutely,” Trump added.

The IPCC report urged rapid social and technological change to limit global warming to 1.5°C above pre-industrial levels. To keep warming under 1.5°C, countries must cut global carbon emissions 45 percent below 2010 levels by 2030 and must reach net zero by 2050, the authors warned. Not doing so could risk wildfires, heatwaves, extreme drought, floods and poverty for hundreds of millions of people.

The U.S. is the second-largest producer of carbon dioxide, which mostly comes from burning
fossil fuels for energy.

Trump—who
thinks climate science is a hoax and has stacked his administration with former fossil fuel lobbyists—infamously decided to withdraw the U.S. from the global Paris agreement to limit temperature rise. His administration has consistently rolled back environmental and public health regulations to push for coal and other polluting fuels.

On Tuesday, Trump launched an effort to increase the use of ethanol in gasoline. The move disregards the Clean Air Act, as it could increase ozone pollution and cause more smog in our communities, environmental groups
said.

“Donald Trump is once again ignoring Americans’ health and safety. Despite claims, corn ethanol is not a safe and environmentally-friendly fuel source—it is hugely detrimental to the environment and public health,” said Andrew Linhardt,
Sierra Club‘s Associate Director for Legislative and Administrative Advocacy, in a press release. “Instead of doubling down on ethanol, Trump and the EPA should focus their efforts on real solutions like investing in electric vehicles and zero emission buses.”