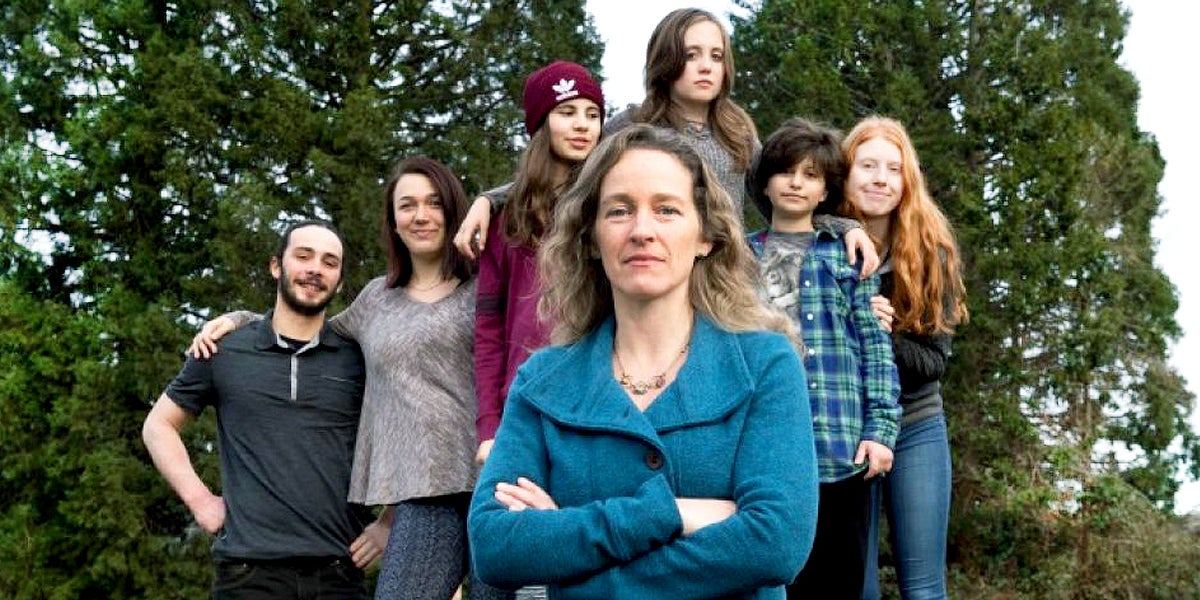 Further, the Trump administration asked for expedited review of both motions, arguing the plaintiffs’ Jan. 24 letter requesting the government to retain records relating to climate change and communications between the government and the fossil fuel industry was overly burdensome. The excerpt from the government’s stay motion said:

Yet, in another complex case regarding the Deepwater Horizon oil spill and BP, the U.S. produced more than 17 million pages of documents from April to September of 2011. Plaintiffs maintain that their requests are limited, reasonable and aimed at getting to trial this fall.

Appeals typically do not occur until a trial court has issued final rulings following the presentation of evidence, but the Trump administration is asking federal Magistrate Judge Coffin to exercise his discretion to allow the case to proceed to the Court of Appeals before final judgment.

“The Trump administration argues that this is a big case and so the burdens of preserving government documents warrant an expedited review,” Julia Olson, plaintiffs’ counsel and executive director of Our Children’s Trust, said. “They’re right. It is a big case. We have a classic example of the government’s misplaced priorities: They prefer to minimize their procedural obligations of not destroying government documents over the urgency of not destroying our climate system for our youth plaintiffs and all future generations?”

In the government’s answer to the youth plaintiffs’ complaint, they admitted that “the use of fossil fuels is a major source of [carbon dioxide] emissions, placing our nation on an increasingly costly, insecure and environmentally dangerous path.”

The case was brought by 21 young plaintiffs who argue that their constitutional and public trust rights are being violated by the government’s creation of climate danger. Judge Ann Aiken’s November order denied motions to dismiss brought by both the Obama administration and fossil fuel industry defendants.

“This request for appeal is an attempt to cover up the federal government’s long-running collusion with the fossil fuel industry,” Alex Loznak, 20-year-old plaintiff and Columbia University student, said. “My generation cannot wait for the truth to be revealed. These documents must be uncovered with all deliberate speed, so that our trial can force federal action on climate change.”

Juliana v. United States is one of many related legal actions brought by youth in several states and countries, all supported by Our Children’s Trust, seeking science-based action by governments to stabilize the climate system.