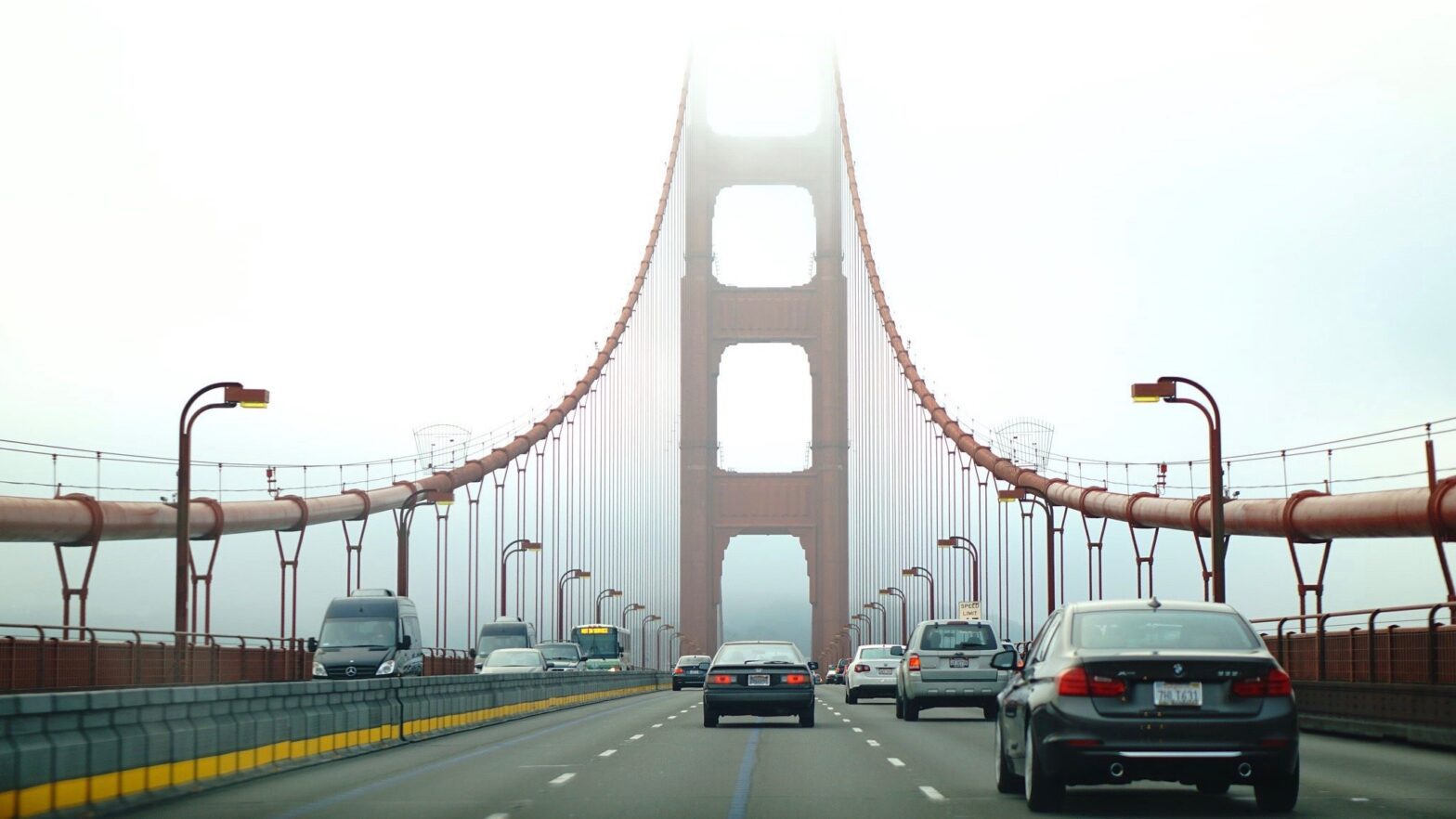 The Trump administration has been on a collision course with California, and it appears that collision is imminent. An administrative action to undermine the authority granted to the state by the Clean Air Act to protect its citizens from vehicle pollution appears to be imminent. This illegal attack is not just harmful for the nation’s most populous state—it is an attack on the 13 states and the District of Columbia that follow California’s lead and, ultimately, the entire country. The American auto industry and the American public will be worse off as a result.

California’s laws to reduce pollution from cars and trucks have long been a target of the Trump administration. Along the way various officials have given lip service to a commitment to negotiate with California and the desire to maintain a national program. Yet the administration ended the supposed negotiations despite Congress members from their own party telling them to go back to the negotiating table. There may be no surer sign that the administration negotiated with CA in bad faith than a deal that California and several automakers agreed to weeks ago. Fed up with an intransigent administration proposing actions that will undermine their businesses, BMW, Ford, Honda and VW agreed to a compromise agreement with California.

So it comes as little surprise that despite opposition from the regulated industry to a roll back and overwhelming public support for more efficient vehicles, the Trump administration is launching a direct attack on California’s long held authority to clean up vehicle pollution.

Successfully attacking California’s long held legal authority will be no easy task. The Trump administration has struggled to find a compelling argument for why California, and other states that follow it, cannot protect their citizens from vehicle pollution. They’ve come up with every excuse in the book and then some to claim California can’t do what it has done for decades.

They have claimed that California does not have an immediate and pressing need to reduce global warming emissions, when extreme heat, wildfires, drought, and sea level rise prove that California is at the front lines and needs action now.

They have claimed that eliminating tailpipe pollution via electrification, a critical step in the state’s fight against poor air quality, is somehow equivalent to setting fuel economy standards (it’s not).

They have claimed, incomprehensibly, that it is not possible to meet the zero-emission vehicle requirements of the state’s standards when manufacturers are both ahead of schedule and promising even more options.

The states will be fighting this in court … and so will we.

State leadership has been critical to protecting the environment, driving innovation in the auto industry, and bringing new clean car technologies to world from catalytic converters to electric vehicles. California’s laboratory for clean air technology and policy innovations has not only led to cleaner air across the U.S. but across the globe. American automakers and technology companies have benefited from this leadership by being at the forefront of global automotive trends.

Fortunately, the Clean Air Act is crystal clear about the unique authority granted to California to be a leader. Unfortunately, this action by the administration will guarantee years of lawsuits and create enormous uncertainty for the industry at a time when the industry is navigating unprecedented technology disruption – from electric drivetrains to self-driving technology.

The states will be fighting this injustice in court, and we will be joining them in that fight—the stakes are too high to let this administration, not just ignore its responsibilities to protect this country, but to run roughshod over the longstanding environmental laws that are meant to protect us from such reckless behavior.

Don Anair, research and deputy director of the UCS Clean Vehicles Program, is a vehicle engineer and an expert on diesel pollution, advanced vehicle technologies, and alternative fuels.

This story was reposted with permission from our media associate Common Dreams.