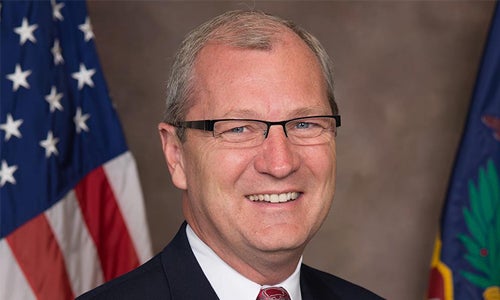 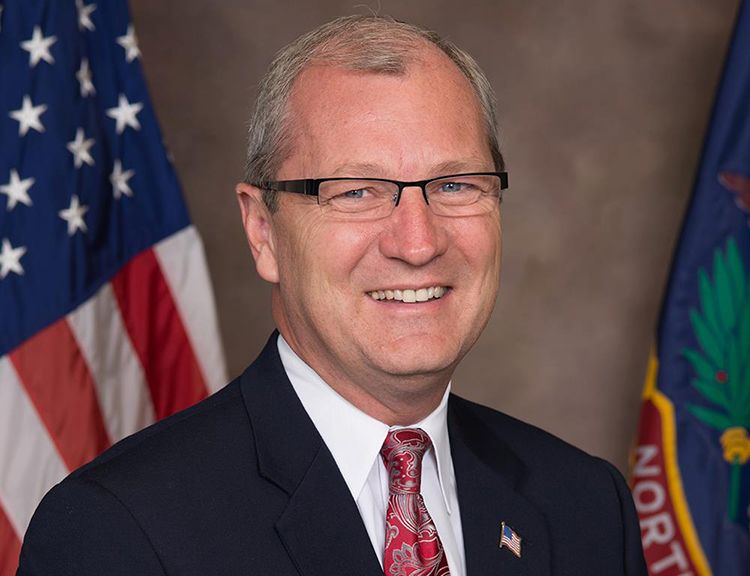 In an interview, Cramer said he may advise Trump to address global warming because “political populism believes that there needs [to be] some addressing of climate change.” Initially it was reported that Cramer also expressed support for a carbon tax to replace the Clean Power Plan, but this was later denied by Trump and Cramer.