GM, Chrysler, Toyota, Fiat Side With Trump in Fuel Efficiency War Against California 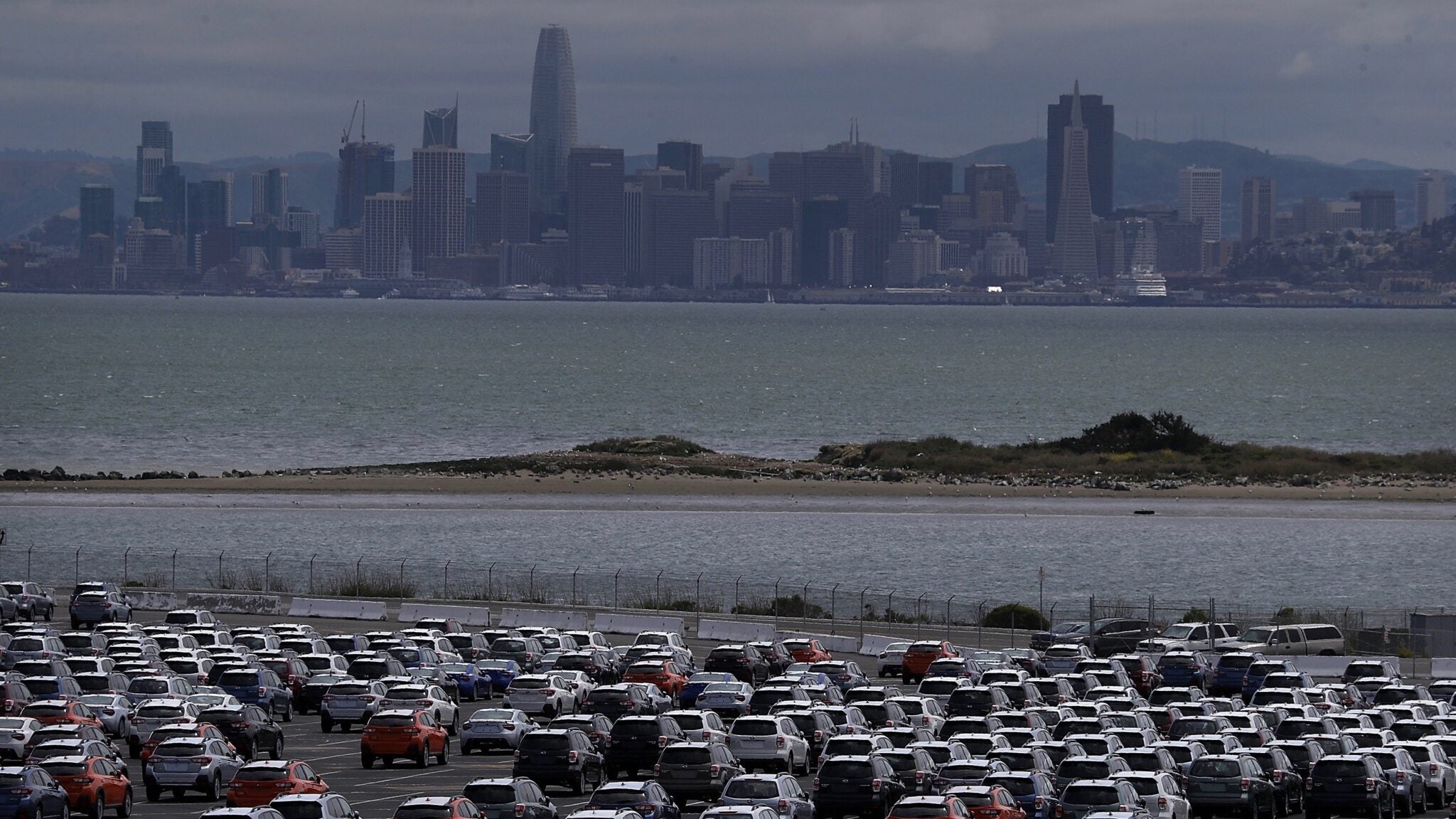 Brand new cars sit in a lot at the Auto Warehousing Company near the Port of Richmond on May 24, 2018 in Richmond, California. Justin Sullivan / Getty Images

The fight between the Trump administration and the state of California over fuel efficiency standards for cars and light trucks has now turned into an auto-industry civil war.

In July, Ford, Honda, Volkswagen and BMW of North America negotiated a deal with the California Air Resources Board (CARB) to meet stricter emissions standards preferred by the state.

Now, major automakers including General Motors, Kia and Toyota are throwing their weight behind the Trump administration in the legal battle over whether or not California can set its own standards under the Clean Air Act, The Hill reported Monday.

The automakers, joining under the banner of the Coalition for Sustainable Automotive Regulation, filed their motion on behalf of the administration Monday. They are supporting the administration against California and 22 other states who sued in September to stop the federal government from revoking California’s waiver to set its own tailpipe emissions standards.

“Historically, the industry has taken the position that federal government is the sole purview of fuel economy,” John Bozzella, president and CEO of industry group Global Automakers and coalition spokesperson, said, as The Hill reported.

California leaders responded with anger to the automakers’ decision. State Senator Scott Wiener noted that the announcement came as the state was battling massive wildfires.

“Toyota, GM & Chrysler have great timing: moving to overturn California’s auto emission standards as our state burns due to climate change & the irresponsible policies that fuel it,” he tweeted. “Let’s remember this selfish corporate betrayal.”