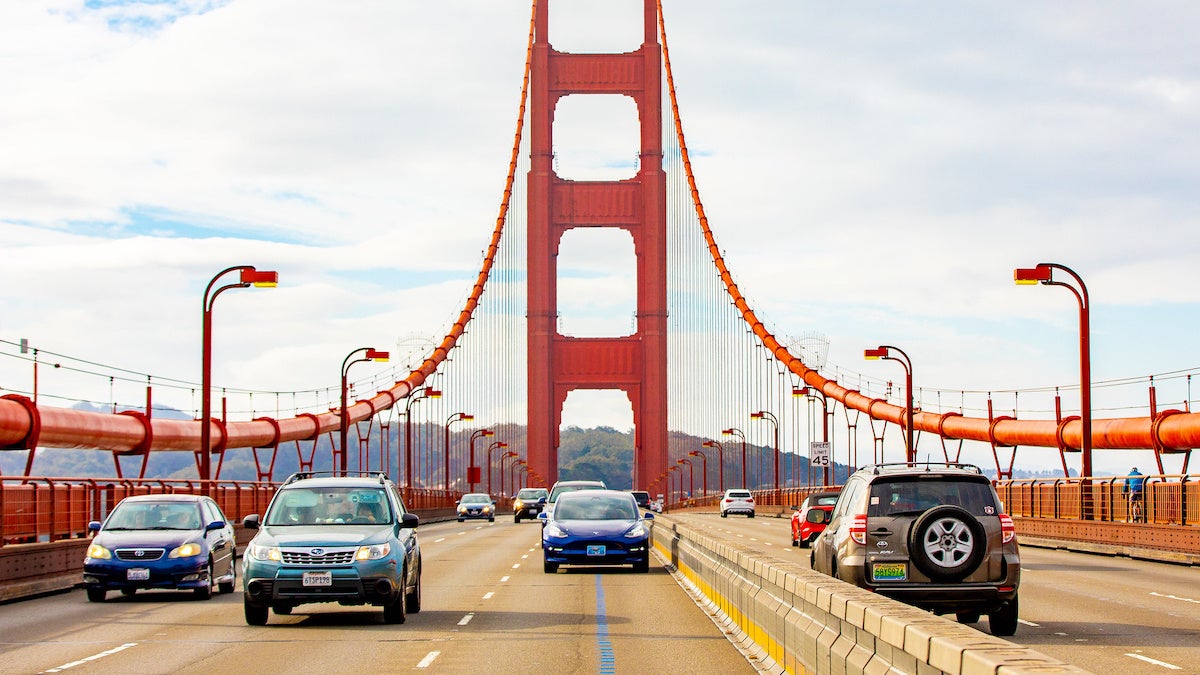 A federal judge rejected a Trump administration lawsuit to put a stop to California’s carbon cap and trade program, which regulates the state’s transportation sector, as The Hill reported. The transportation sector is the largest source of greenhouse gas emissions as of 2018.

The market-based program is designed to reduce carbon emissions by making companies pay for the excess carbon they use. Since its signing in 2006 by then Governor Arnold Schwarzenegger, it has forced companies to spend billions on carbon credits, according to The Sacramento Bee.

The California legislation enters the state into a marketplace with the Canadian province Quebec. The administration challenged the program, arguing that California had no authority to deal directly with the government of another nation and that the program usurps the federal government’s primacy in foreign affairs, as Our Daily Planet reported.

The alliance between California and Quebec allows companies in both states to sell carbon credits to each other and, California officials say, broadens the market for credits and strengthens the overall program. The White House argued that the trade deal was equivalent to California signing a treaty with a foreign nation, which it is prohibited from doing under the constitution.

“California’s Governors have defied this clear constitutional structure,” federal officials argued in court papers, according to The Sacramento Bee. “They have positioned the State in open opposition to the foreign policy of the United States on greenhouse gas emissions.”

However, the judge in the case, U.S. District Judge William B. Shubb, said California hasn’t exceeded its legal limits or intruded on Trump’s “foreign affairs power.”

The federal government has shown no “concrete evidence that the President’s power to speak and bargain effectively with other countries has actually been diminished,” the judge wrote, as The Sacramento Bee reported.

In a tweet, Gov. Gavin Newsom called Shubb’s decision a “huge victory in an unwarranted and vindictive lawsuit against California.”

A huge victory in an unwarranted and vindictive lawsuit against California.
#COVID19 is not the only unprecedented challenge and crisis we’re facing right now — we cannot afford to waver in our efforts to fight the existential threat of climate change. https://t.co/DeJUxa35Vh

Justice Department spokesperson Danielle Nichols told The Hill in an email that the department is “considering our next steps.”

A spokesperson for California Attorney General Xavier Becerra referred The Hill to a past statement in which the lawyer said “California’s Cap-and-Trade Program has existed since 2012 and was only strengthened from our collaboration with Quebec.”

“California has long been a leader in fighting climate change for the sake of protecting public health, our natural resources, our economy, and indeed our planet,” the spokesperson added.

The cap and trade program revolves around a series of carbon-credit auctions held every three months by the California Resources Board, the state’s air pollution agency. Each credit enables the business buying it to emit one ton of carbon pollution. The number of available credits ratchets down every auction, which forces businesses to find ways to reduce their carbon footprint or buy extra credits on the open market. The market-based approach is designed to give individual businesses flexibility while simultaneously reducing the overall volume of carbon emissions, according to The Sacramento Bee.

In a sign that pollution is dropping, only one-third of carbon credits were sold in the latest auction, suggesting that the coronavirus pandemic is drastically reducing the amount of greenhouse gases emitted by the transportation sector.