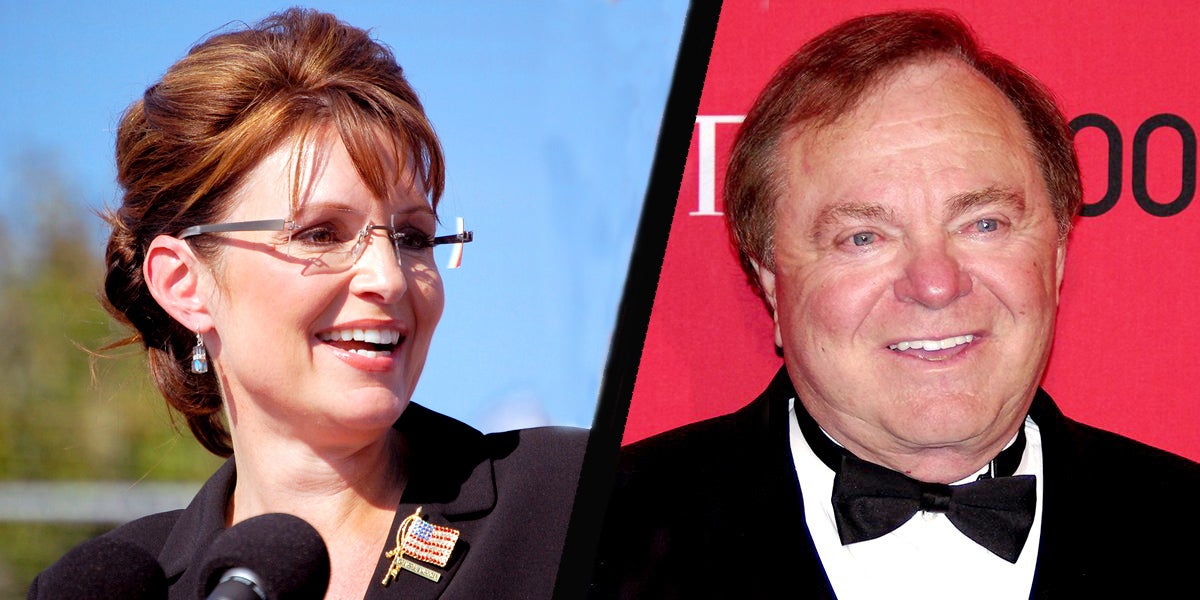 In an afternoon meeting, Donald Trump and his transition team reportedly worked to quickly identify top candidates for key energy positions in his administration.

Hamm, an Oklahoma billionaire who has been a friend of Trump’s for years, has been the leading influence on Trump’s energy policy during the campaign. If Hamm passes, venture capitalist Robert Grady is also seen as a top candidate, though he could also be in line for Interior.

Forrest Lucas, the 74-year-old co-founder of oil products firm Lucas Oil, is favored as a top choice to lead the Department of the Interior.

However, according to Politico:

Meanwhile, a person who spoke to the Trump campaign told POLITICO that the aides have also discussed tapping Sarah Palin for Interior Secretary. Trump has said he’d like to put Palin in his cabinet, and Palin has made no secret of her interest. 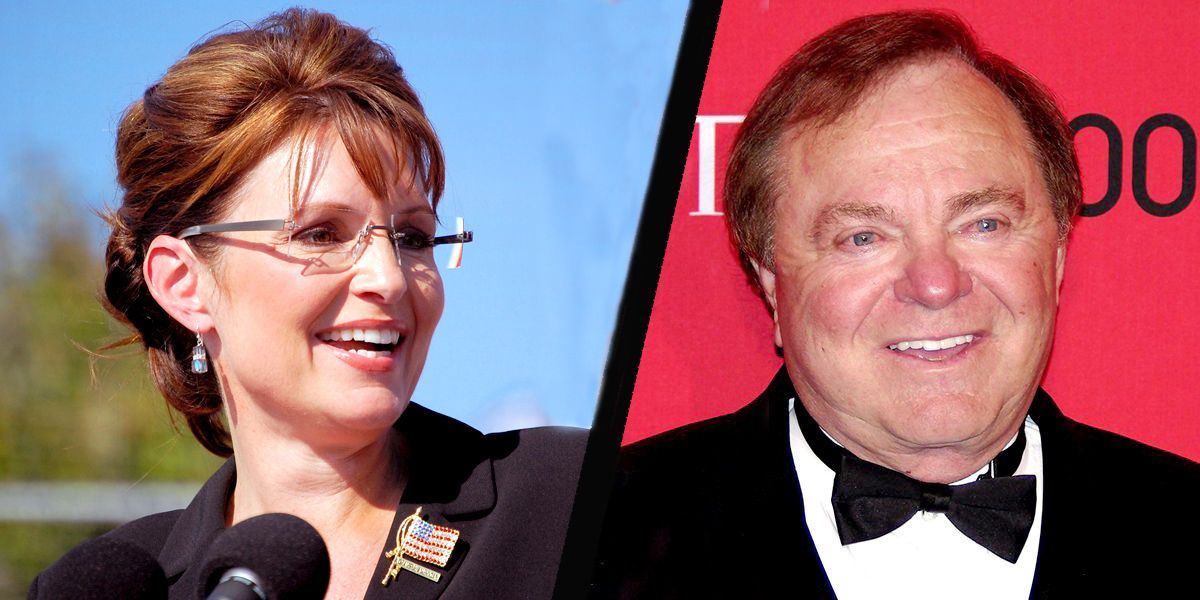 Although Trump has previously said he would abolish the U.S. Environmental Protection Agency (EPA), reports say he will instead ask climate skeptic Myron Ebell to lead the agency. In September, Trump said he will “refocus the EPA on its core mission of ensuring clean air, and clean, safe drinking water for all Americans.”

Ebell, who is running the EPA working group on Trump’s transition team, is an official at the Competitive Enterprise Institute and has come under fire from environmental groups for his stances on global warming. Venture capitalist Robert Grady is also a contender.

“Contrary to president-elect Donald Trump’s populist message during his campaign, Trump is trying to stack his administration with industry executives and fossil fuel barons who will make life worse for everyone but themselves,” Greenpeace USA climate liability attorney Naomi Ages said. “These people will undoubtedly advocate for corporate interests that benefit only those at the top and continue to leave the rest of us behind, including the working class.

“‘Environmental protection’ will take backseat to ‘corporate protection’ with Myron Ebell as head of the EPA, ‘drill, baby, drill’ will ring across this country with Sarah Palin in the Interior Department, and Harold Hamm’s oil would flow through the Dakota Access Pipeline and so many others if he were Energy Secretary.”