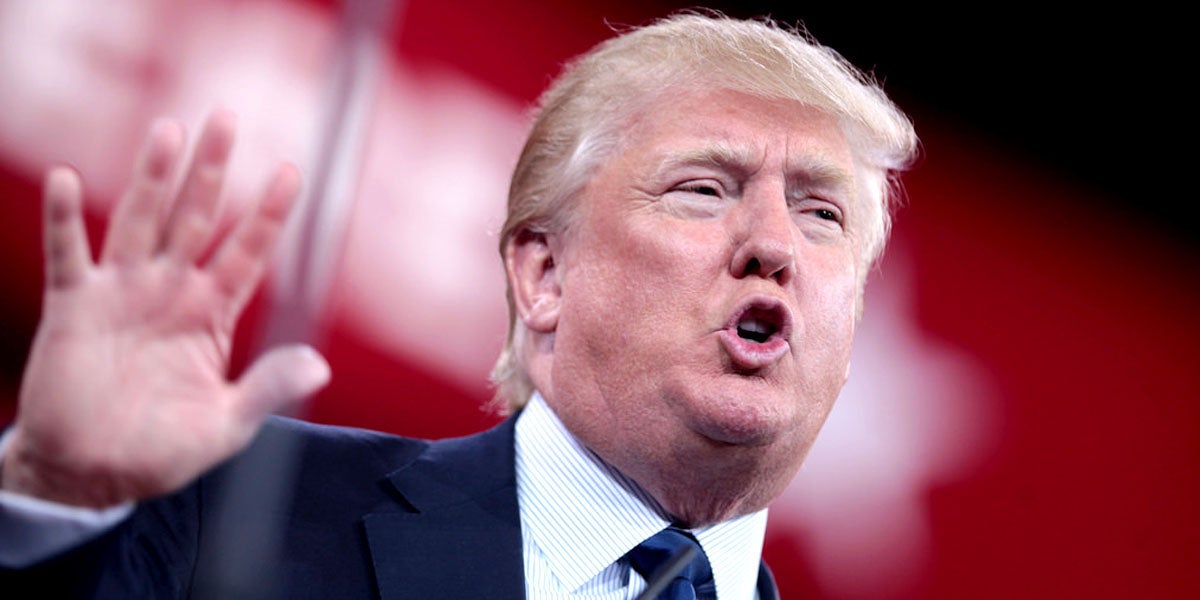 The Trump administration released its first official 2018 budget proposal this morning and copies obtained by multiple outlets yesterday confirmed deep cuts across the board for climate– and science-related research, grants, programs and agencies.

The U.S. Environmental Protection Agency, one of the budget’s biggest targets, would suffer a cut of $2.8 billion or nearly a third of its $8.1 billion current budget—much higher than previous estimates of 25 percent—including a $100 million cut for climate programs.

Funding for climate finance in the State Department budget, clean energy research at the Energy Department and funds for NOAA and NASA research also take serious hits in the draft proposal. The budget is one of the “skinniest” first budget documents in history and experts predict many of its short-on-policy-detail proposals will not sit well with Congress.

“Money talks, and Trump’s budget proposal screams that the only thing that matters in his America is corporate polluters’ profits and Wall Street billionaires,” said Michael Brune, executive director of the Sierra Club. “If Trump refuses to be serious about protecting our health and climate, or our publicly owned lands, then Congress must act, do its job, and reject this rigged budget.”

Manish Bapna, managing director of World Resources Institute, agrees: “The administration should respect science and continue to respond to the growing impacts of climate change, which is understood by the scientific and security communities alike. It’s now up to Congress to restore funding, recognizing that America’s economic and security interests are intertwined with the well-being of people and the planet.”