The Trump Administration Wants to Set Water Safety Back 50 Years 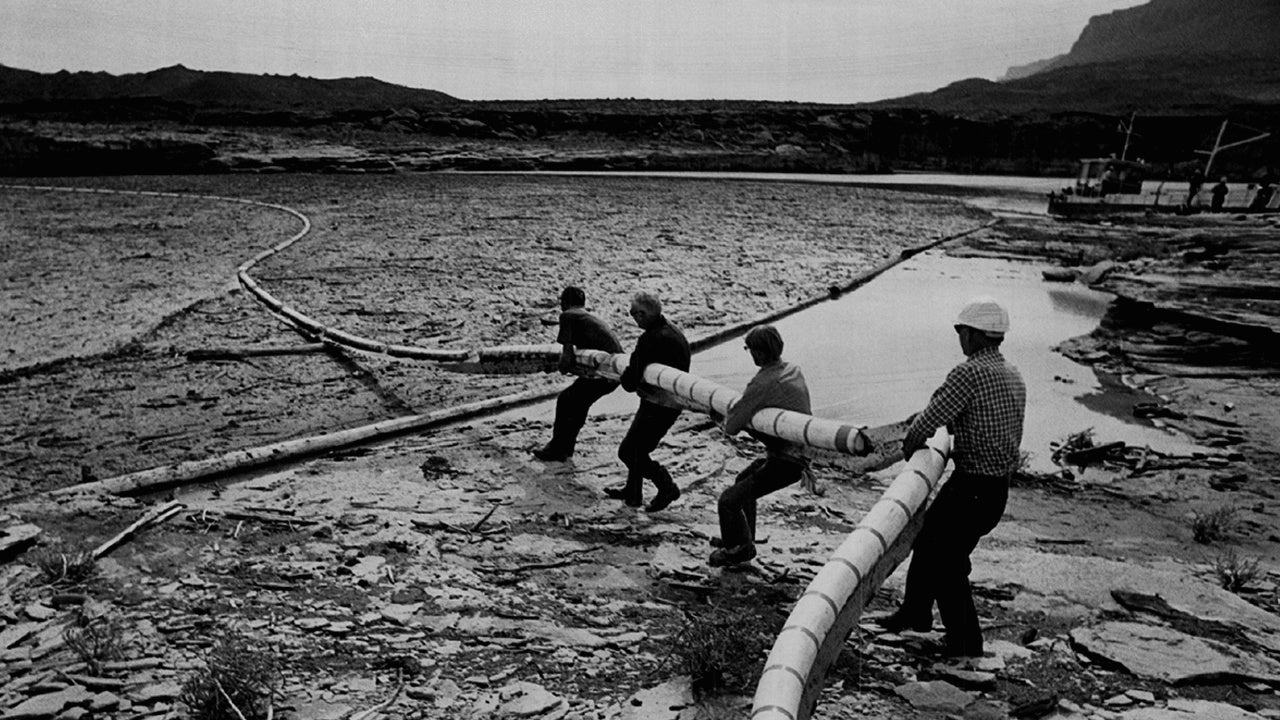 By fourth or fifth grade, most American schoolchildren have learned about the water cycle. They come to appreciate water’s elegant efficiency as it moves from phase to phase: journeying from sea to sky to land and back out to sea again, supporting all life on earth along its transmutative path. I still smile at the memory of my own daughter excitedly sharing with me what she’d discovered about the water cycle at school, the way her voice rose as she informed me that “all the water is connected!” The idea that the substance making up the world’s creeks, streams, rivers, lakes and oceans was the very same stuff — literally, the same molecules — as what she found in her bath, or in a snowman, or coming out of a water fountain … well, it just blew her little mind.

My daughter, now 10, is both smart and intellectually curious, and I’m as proud of her as I can be. But it unnerves me to think that she understands the fundamentals of hydrology better than President Trump or U.S. Environmental Protection Agency Administrator Andrew Wheeler. What else but ignorance could be behind the Navigable Waters Protection Rule, the Trump EPA’s most recent act of environmental policy nullification? There’s just no way to interpret this egregious attack on water safety that doesn’t point to a fundamental misunderstanding of how water operates within an ecosystem. Unless, of course, Trump and Wheeler do understand the science and simply don’t care, having decided that appeasing corporate polluters is more important to them than protecting the nation’s waterways, including the increasingly vulnerable sources of our drinking water.

Wait. Hold on a second.

OMG: Could that actually be the case?

In 2015, President Obama’s EPA issued the Clean Water Rule (sometimes known as the Waters of the United States Rule, or WOTUS for short), a long-overdue updating of the 1972 Clean Water Act that reflected new science showing how important streams and wetlands are to the larger system of so-called navigable waterways, a group that includes rivers and lakes. The decision to clarify the rule so that the act would protect smaller, non-navigable waterways acknowledged the intimate connections among waterways of all kinds. And while a 10-year-old kid might not be able to parse the legal and technical language behind the Clean Water Rule, at the conceptual level it’s simple enough for a child to understand: Water is constantly flowing or seeping, meaning that if you introduce pollution at one point along the way, the pollution will flow or seep as well.

Land developers, manufacturers and Big Agriculture — among other interested parties for whom polluting streams and wetlands has been a normal part of doing business — hate the Clean Water Rule, and as soon as it was announced lent their support to numerous lawsuits designed to kill it. When Donald Trump became president, he promised to overturn it. And now he and Wheeler are trying to replace it with the speciously titled Navigable Waters Protection Rule.

If you’re not a corporate polluter or a politician in cahoots with one, there’s nothing to like about this rule. Even the EPA’s own scientists hate it. In a draft letter sent to Wheeler late last year, the head of the agency’s Science Advisory Board (SAB) pronounced it to be “in conflict with established science … and the objectives of the Clean Water Act,” and furthermore that it “decreases protection for our Nation’s waters” and has the potential to “introduc[e] substantial new risks to human and environmental health.” Michael Honeycutt, the SAB’s chair and the letter’s author, seemed particularly bothered by the EPA’s inattention to the established science supporting “the connectivity of waters,” specifically “the connectivity of ground water to wetlands and adjacent major bodies of water.”

To put it another way, the EPA is basically being accused — by its own team of scientific advisors, no less — of watershed denial. By stripping federal protections from nearly half of America’s wetlands and millions of miles of streams, the Trump administration is openly broadcasting its lack of faith in the science that underpins both the Clean Water Rule and the Clean Water Act that came before it. In place of that science, Trump and Wheeler are proposing a new foundation for our country’s water safety policy: the desire of home builders, golf course developers, oil and gas companies, mining concerns and other industries to dispose of their waste by using it to fill in wetlands or by dumping it into nearby streams, creeks and gullies.

Even though it’s right there in front of us, we sometimes lose sight of the fact that at the root of the word ignorance is the word ignore. The kind of ignorance on display by Trump and Wheeler here isn’t synonymous with unawareness. It’s not describing a passive state. This is the kind of ignorance that requires you to avert your eyes and cover your ears, to make calculations and decisions. You have to decide, just for example, that the public interest is better served by allowing corporate farmers to dump millions of gallons of pesticide and fertilizer into local streams (which lead into rivers, which lead into bays and gulfs and oceans) than it is by asking them to come up with other, safer places to dump their waste — or better yet, to make less waste in the first place. You have to decide that it’s better to let land developers pave over wetlands, destroying both wildlife habitat and natural water-filtration systems, than it is to ask them to let the wetlands be.

And you have to decide to forget whatever lessons you may have learned back in the fourth grade — lessons about how water always finds other water, about how connected all water is to itself and to us.

But just as water will flow, truth will out. We’ll all be discovering that truth soon enough.