Shutdown, Drilling and Coal: The Trump Administration’s Holiday Gifts to the World 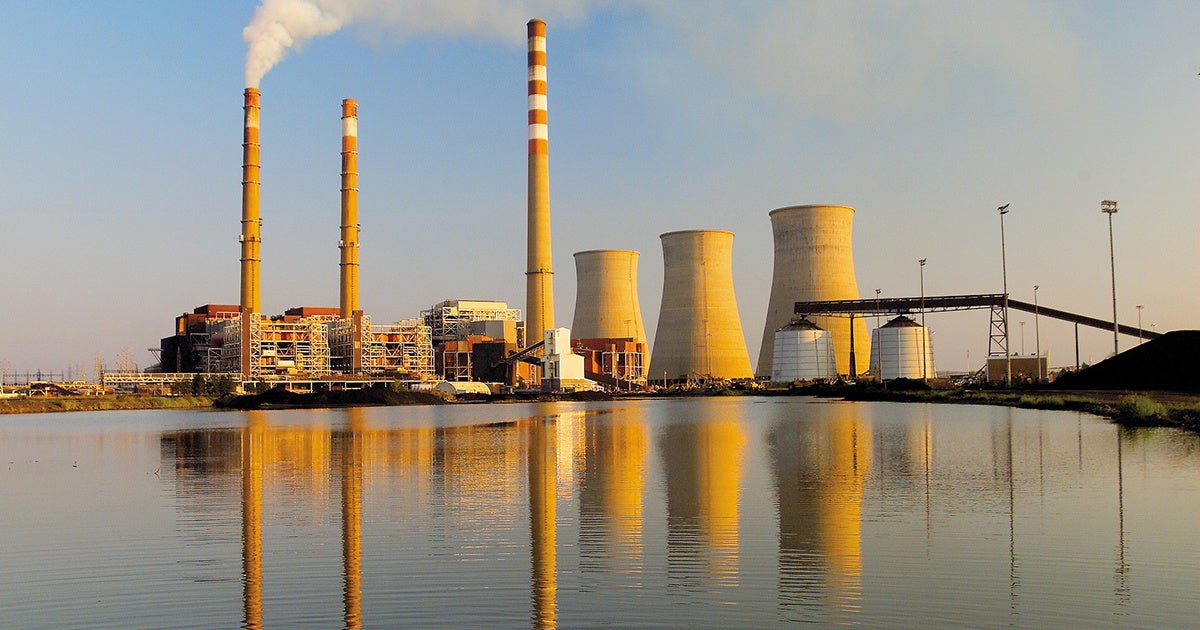 The battle over border-wall funding and the announced departures of Interior Secretary Ryan Zinke and Defense Secretary Jim Mattis stole most of the headlines, but they were hardly the only events of the Trump administration’s Christmas.

We kept a close watch on news affecting the environment, health and wildlife, and there was plenty to keep us busy. From new developments on plans to drill in the Arctic National Wildlife Refuge to attacks on air-pollution regulations, here’s a blow-by-blow account of what you may have missed:

Dec. 14: Trump tapped his budget director and notorious climate-change denier Mick Mulvaney as his new chief of staff. The former South Carolina Congressman has a 6 percent lifetime score from the League of Conservation Voters, and when asked about funding for climate programs in 2017, he said, “We consider that to be a waste of your money.”

Dec. 15: Trump announced that Interior Secretary Ryan Zinke, who is facing numerous investigations, would be out at the end of the year. Follow-up reporting reminded folks that Zinke will likely still be forced to account for his actions. And of course, the infrastructure of like-minded fossil fuel boosters that he put into place in Interior will live on long after he’s gone.

Dec. 19: Trump’s Department of Energy helped grease the wheels for the natural gas industry by speeding up the export-approval process for liquefied natural gas.

Dec. 19: The administration released a plan to reduce children’s lead exposure, but it got mixed reviews, with many concluding it lacked teeth to make any significant difference. “This plan does not actually promise to take specific regulatory or enforcement action within any specific time,” said a statement from Erik Olson, senior director of Health and Food for the Natural Resources Defense Council.

Dec. 20: Defense Secretary Jim Mattis announced his resignation. In a rare exception to Trump administration denialism, Mattis spoke about the threats of climate change and their potential impacts on national security and global political stability.

Dec. 20: The Bureau of Land Management released its “draft environmental impact statement” for opening up the famed Arctic National Wildlife Refuge to oil and gas drilling. Sticking to a rushed timeline, the agency said it intends to start lease sales later this year.

Dec. 21: The federal government is still fighting protection for grizzlies. The U.S. Fish and Wildlife Service filed a notice that it will appeal a decision by a judge in Montana that reinstated Endangered Species Act protection to grizzly bears in the Yellowstone area after the agency moved to delist them in 2017.

Dec. 22: A partial government shutdown began after Trump refused to sign a continuing resolution over demands for funding for a border wall that would devastate wildlife, public lands and regional economies. The shutdown furloughed biologists from the Fish and Wildlife Service, climate-change researchers from NASA, rangers and other staff at national parks, weather forecasters and a host of other government employees working to protect and steward our public-trust resources.

Dec. 25: Within days of the shutdown, access to online information from various federal agencies was reported missing, including public documents from the Department of the Interior related to a controversial plan to change conservation rules that would threaten sage-grouse habitat. Online tools and information sites from the ENERGY STAR program and other government agencies were also shut off.

Dec. 26: As the shutdown continues, reports emerge about how it puts wildlife and public safety at risk at national parks and other federal lands. The problem only got worse by the end of the month, when the parks whose gates remained open—but whose staffs were not allowed to work—reported overflowing visitors’ toilets and a rash of vandalism, fires and other damage to natural habitats.

Dec. 28: In a move that could affect future public-health rules, the U.S. Environmental Protection Agency released a draft rule that would change the way the government determines the cost and benefit of harmful air pollutants. Critics point out this would hurt both humans and wildlife. “EPA’s proposal to undermine the Mercury and Air Toxics Standards is one of its most dangerous efforts yet,” said a statement from Harold P. Wimmer, chief executive of the American Lung Association.

Dec. 29: The impacts of the partial government shutdown reached the U.S. Environmental Protection Agency, which finally ran out of funds and furloughed staff whose jobs include, “answering Freedom of Information Act requests, inspection of power plants and reviews of toxic substances,” Mother Jones reported.

What will January bring? We’ll undoubtedly see more similar attacks on the environment, and the effects of the government shutdown will continue to build. But House Democrats are already planning to introduce a new spending bill that could, in theory, reopen the EPA and other agencies, and the new wave of recently elected pro-environment Democratic candidates is about to take office. Whether that leads to progress, or if we’ll keep getting coal in our stockings, remains to be seen.

Tara Lohan is deputy editor of The Revelator and has worked for more than a decade as a digital editor and environmental journalist focused on the intersections of energy, water and climate. Her work has been published byThe Nation, American Prospect, High Country News, Grist,Pacific Standard and others. She is the editor of two books on the global water crisis.