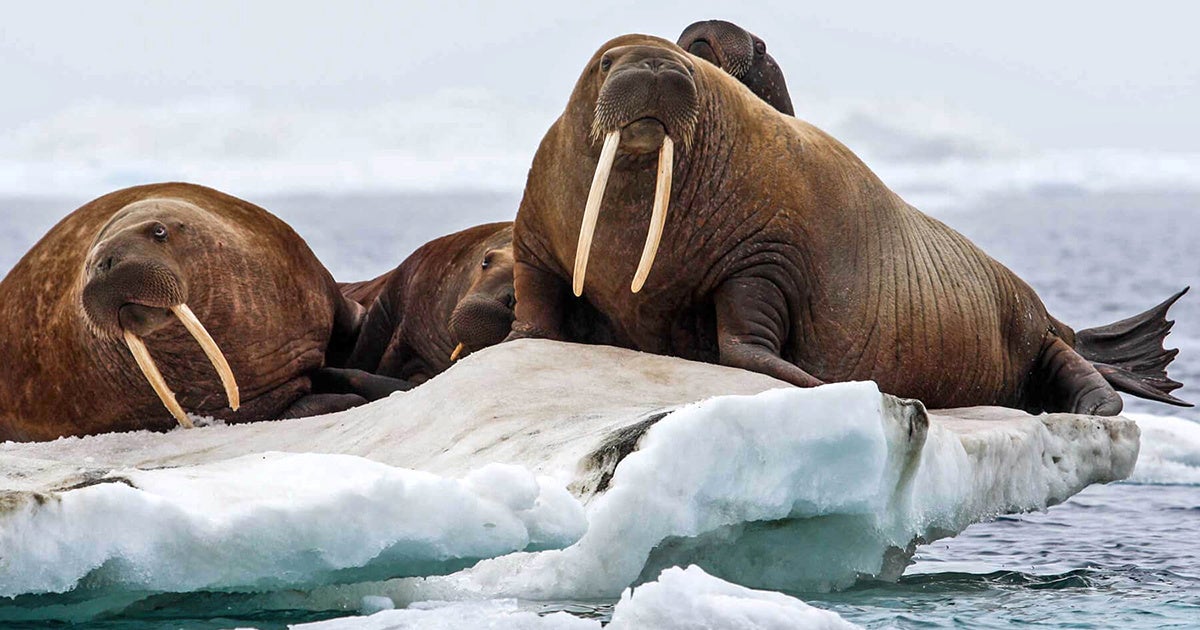 The Trump administration announced Wednesday it would decline to list the Pacific walrus on the endangered species list, reversing an Obama-era finding that the walruses should be protected under the Endangered Species Act.

The U.S. Fish and Wildlife Service recommended in 2011 that the walrus be considered for endangered species status in the near future due to increased habitat loss from disappearing Arctic sea ice. While its Wednesday announcement acknowledged the species faced “stressors” due to habitat loss, the U.S. Fish and Wildlife Service said it could not determine if the walrus will become endangered “in the foreseeable future”—a date the agency defines as 2060.

“This disgraceful decision is a death sentence for the walrus,” Shaye Wolf, climate science director at the Center for Biological Diversity, said in a statement. “Walruses face extinction from climate change, and denying them critical protections will push them closer to the edge.”