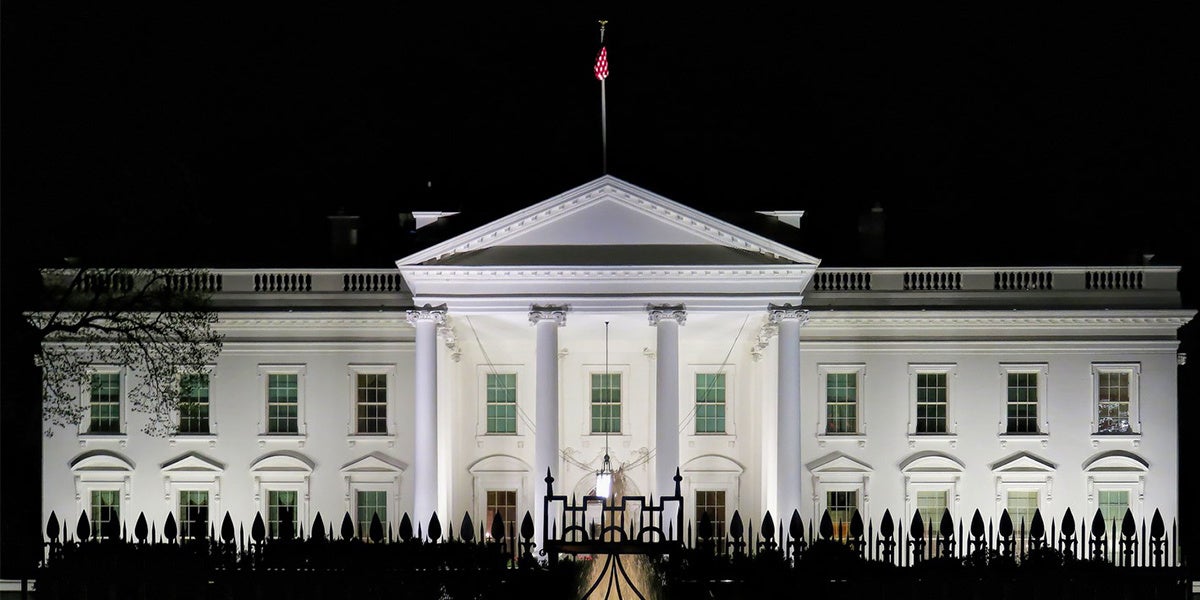 While visions of sugarplums danced in some of our heads, the Trump administration had a different vision—of a country unbound by rules that protect people, places, wildlife and the climate. Over the past two weeks, the administration has proposed or finalized changes to how the government and the industries it regulates respond to climate change, migratory birds, clean energy, pesticides and toxic chemicals. Here’s a timeline:

Dec. 19: Hid language that would exempt the Federal Emergency Management Agency from following requirements set by the Endangered Species Act in an an $81 billion emergency supplemental funding bill.

Dec. 20: Signed an executive order requiring the “streamlining” of the leasing and permitting processes for exploration, production and refining of vaguely defined “critical minerals” (a list of which will be announced later by Interior Sec. Ryan Zinke).

Dec. 21: Halted two independent studies by the National Academies of Sciences, Engineering and Medicine, one to improve the safety of offshore drilling platforms and another to look at the health risks of mountaintop-removal coal mining in central Appalachia.

Dec. 21: Revoked the Obama-era Resource Management Planning Rule (Planning 2.0 Rule), which advocated new technologies to improve transparency related to mining on public lands. A Federal Register filing said this rule “shall be treated as if it had never taken effect.”

Dec. 22: Ruled that “incidental” killings of 1,000 migratory bird species are, somehow, not illegal under the Migratory Bird Treaty Act. The legal opinion is considered by many a giveaway to the energy industry—which applauded the change—and was written by a former Koch staffer turned Trump political appointee.

Dec. 22: Reversed a previous Obama-era Interior Department decision to withdraw permits for a proposed $2.8 billion copper mine in Minnesota. The mine lease is owned by the Chilean billionaire who also happens to own Jared Kushner and Ivanka Trump’s rented D.C. mansion.

Dec. 27: Announced a plan to consider dramatically expanding the use of a neonicotinoid insecticide called thiamethoxam, which has been proven damaging or deadly to bees.

Dec. 27: Prioritized oil and gas leasing and development near and even inside greater sage-grouse habitat management areas, yet another Obama-era reversal.

Dec. 28: Declared the beaverpond marstonia snail extinct, the first such extinction under the Trump administration. (Obviously this is a failure of the administrations that preceded Trump, but the declaration still comes under his watch.)

Dec. 28: Announced a plan to repeal yet another Obama-era rule, this one governing fracking standards on federal and tribal lands. The rule, which never actually took effect, would have required companies to disclose chemicals used in their fracking fluids, set standards for well construction and required surface ponds holding fracking fluids to be covered.

Dec. 28: Trump sent yet another tweet mocking climate change during a period of record cold temperatures, a not-so-subtle hint about his legislative agenda and personal intractability on the subject.

Dec. 29: Proposed to remove or rewrite offshore-drilling safety regulations put in place by the Obama administration after the deadly Deepwater Horizon disaster, saying “it’s time for a paradigm shift” in regulations.

Now that the new year has arrived, how many other changes will follow? In all likelihood, this is just the beginning. President Trump’s “Unified Agenda of Regulatory and Deregulatory Actions,” announced Dec. 14, contains hundreds of provisions affecting endangered species, energy development and just about every other major environmental issue. Those will all start to move forward in the months ahead.