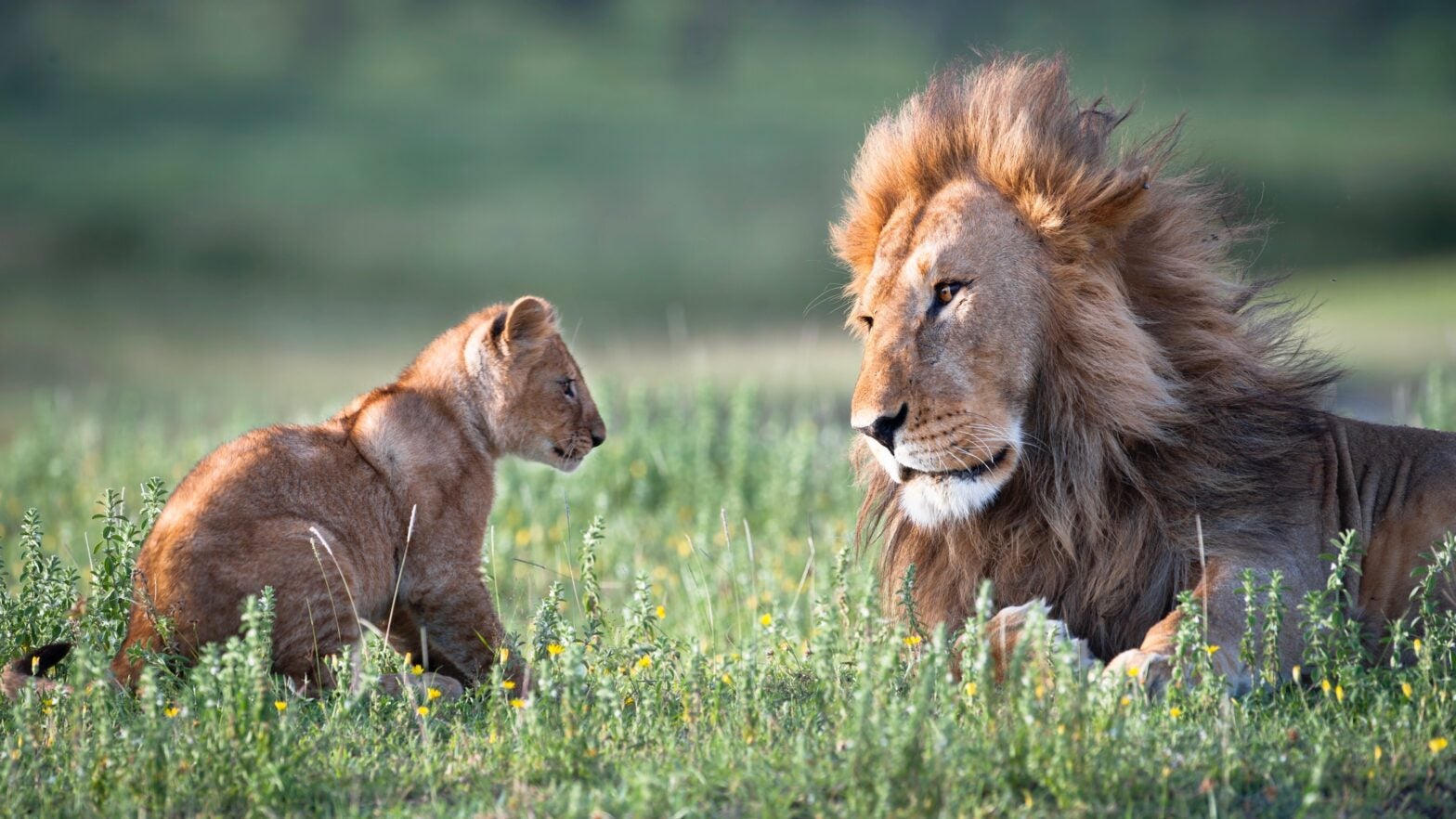 A Florida man has been allowed to import a Tanzanian lion’s skin, skull, claws and teeth, a first since the animal was listed as threatened under the Endangered Species Act, according to US Fish and Wildlife Service records uncovered by the Center for Biological Diversity through the Freedom of Information Act.

The documents show that the U.S. Fish and Wildlife Service issued a permit in May for hunter, Carl Atkinson, to bring home the lion trophy which was taken from a game preserve in July or August, according to Courthouse News. The hunter’s attorney, John Jackson III, is a member of the Interior Department’s own International Wildlife Conservation Council, which Ryan Zinke created as Secretary of the Interior to highlight the “economic benefits that result from US citizens traveling to foreign nations to engage in hunting,” as CNN reported.

“This is tragic news for lion conservation, and it suggests that the Trump administration may soon open the floodgates to trophy imports from Tanzania,” said Tanya Sanerib, international legal director at the Center for Biological Diversity, in a statement. “Tanzania is a lion stronghold, but it’s been criticized by scientists for corruption and inadequate wildlife protections. Opening the U.S. market to these imports doesn’t bode well for the lion kings of Tanzania.”

Tanzania is thought to be home to 40 percent of Africa’s lions, though exact populations are difficult to count. It has a history of mismanaging populations of lions, elephants and other threatened animals. By allowing hunters to bring their trophies back to the U.S. there are ripple effects. Hunters often seek out mature male lions, which make desirable trophies. Yet, killing one lion often leads to the death of many more. Since those mature male lions are usually pack leaders, a new pack leader will move in and assert dominance by killing the hunted lion’s offspring, resulting in the loss of many lions, as the Center for Biological Diversity noted.

There is no evidence in the acquired documents acquired that the Fish and Wildlife Service considered this in assessing Atkinson’s permit application. However, Sanerib said the occurrence is so well-documented that she has absolute faith the agency is aware that the import authorization results in the death of more than just one lion. The outcome is not only harmful because of the death of additional lions but because it diminishes the genetic pool, she said, as Courthouse News reported.

Sanerib also fears that the Fish and Wildlife Service will start to ramp up the speed with which it processes these applications, opening the door for big game hunting. The Trump administration has already lifted an Obama era ban on elephant trophy imports from Zimbabwe. The Trump administration also recently allowed a Michigan hunter to import the skin, skull and horns from a rare black rhinoceros he shot in Namibia, according to the Independent.

The rhino hunter was also represented by Jackson who says his group Conservation Force is protecting animals, claiming that hunting promotes healthy populations in the wild.

“I’m working to save wildlife from animal protectionists,” Jackson said, as CNN reported.

Sanerib worries that the influx of money into Tanzania from wealthy hunters will imperil more than just lions.

“We’re waiting for the other shoe to drop, and it may land on Tanzania’s elephants,” said Sanerib, in statement. “This administration reversed course and lifted the ban on elephant trophy imports from Zimbabwe. I’m worried Trump officials will do the same for Tanzania. In the face of the global extinction crisis, we shouldn’t let rich Americans kill imperiled species for fun.”