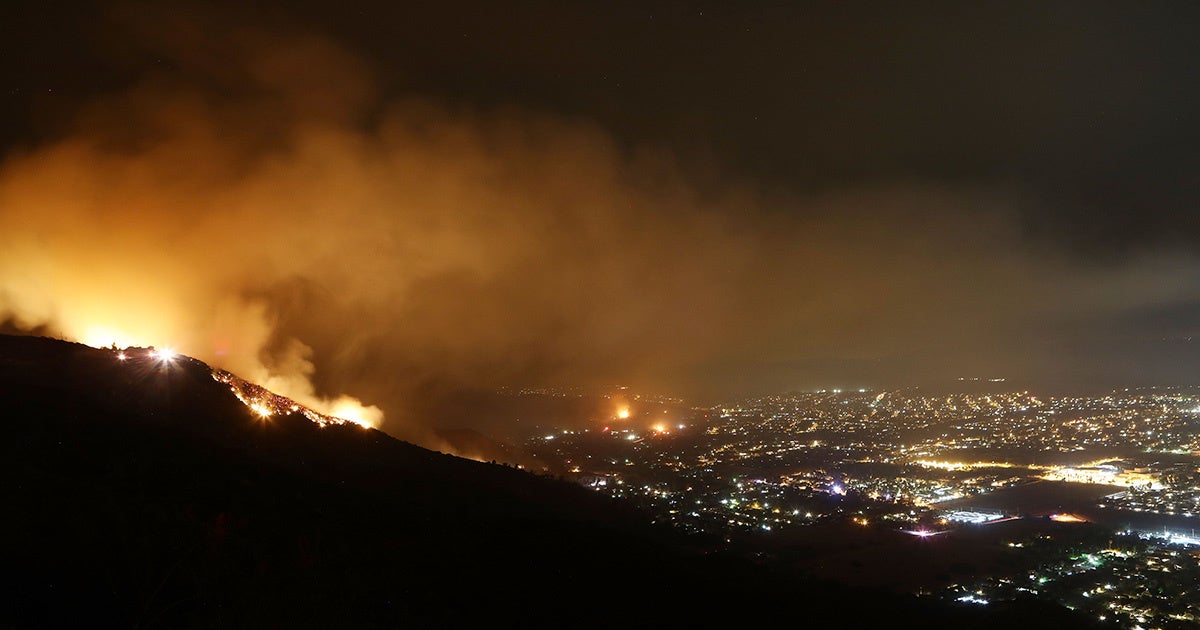 The Trump administration acknowledged the existence of climate change in an environmental impact statement released last month, The Washington Post reported Friday, but then used that acknowledgement to draw a surprising conclusion.

The statement, written by the National Highway Traffic Safety Administration (NHTSA), said that global warming would reach a disastrous seven degrees Fahrenheit (around four degrees Celsius) by 2100. It then went on to argue that an administration proposal to rollback Obama-era fuel efficiency standards for cars and light trucks built after 2020 was justifiable because the greenhouse gas emissions prevented by the Obama standards would have been negligible in the grand scheme of total emissions.

“The amazing thing they’re saying is human activities are going to lead to this rise of carbon dioxide that is disastrous for the environment and society. And then they’re saying they’re not going to do anything about it,” U.S. Global Change Research Program senior scientist from 1993 to 2002 Michael MacCracken told The Washington Post.

The seven degree warming estimate is based on what scientists predict will happen if no meaningful action is taken to reduce global greenhouse gas emissions. In a seven-degree warmer world, ocean acidification would devastate coral reefs, parts of Miami and New York City would be underwater and large parts of the world would regularly suffer from extreme heat waves.

To avoid that worst-case-scenario, world leaders have signed the Paris agreement to keep warming “well below” two degrees Celsius above pre-industrial levels, but President Donald Trump announced his decision to pull the U.S. from that agreement last year.

The statement writes off the changes necessary to avoid this future as impossible, saying doing so “would require substantial increases in technology innovation and adoption compared to today’s levels and would require the economy and the vehicle fleet to move away from the use of fossil fuels, which is not currently technologically feasible or economically feasible.”

While Trump has opted to deny climate change in the past, famously calling it a Chinese hoax, Eillie Anzilotti wrote for Fast Company that the statement’s findings are in keeping with his past business and policy decisions.

“The president, whether in his business dealings or throughout his tenure in office so far, has demonstrated a consistent strategy of prioritizing immediate profit over long-term sustainability. Permitting unmitigated burning of fossil fuels and easing up regulations on automakers will allow those businesses to continue to profit, and indeed, players in those industries are among the few condoning Trump’s approach,” Anzilotti wrote.

The Washington Post’s finding comes in a year in which communities across the U.S. have suffered the effects of climate change first hand. The Carolinas are still recovering from flooding from Hurricane Florence, which was projected to be 50 percent wetter due to climate change. And this summer the Western U.S. fled the flames and choked on the smoke from devastating wildfires made worse by climate-change-induced drought.

“There is anger in my state about the administration’s failure to protect us,” Washington Governor Jay Inslee told The Washington Post. “When you taste it on your tongue, it’s a reality.”