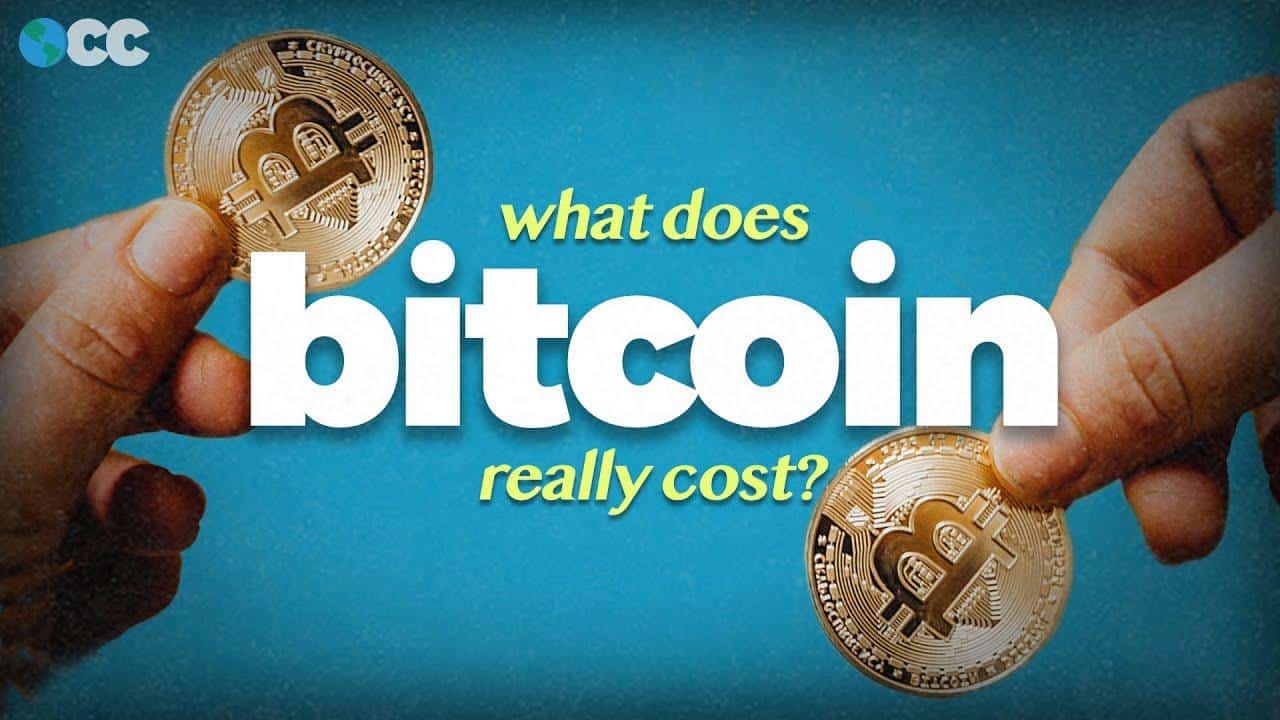 Amidst the loud hum of computers, digital gold is born. Churning and churning, hundreds of computers mine for a new form of currency. One that professes to be the decentralized, deflationary disruptor of the modern banking system. It goes by many names, DogeCoin, VibuCoin, Etherium, and Bitcoin. But they all can be called cryptocurrencies. This is the story of the new digital gold. How it works, its consequences, and what a crypto future looks like?

In the digital age, money is taking a new form. If you’re like me, you’ve probably heard people talk about Bitcoin mining or the volatility of Crypto or Tesla’s recent $1.5 billion Bitcoin investment and just nodded your head obligingly without a clue as to what any of that really means. Here’s a quick overview. In very simple terms, cryptocurrencies, like Bitcoin or Ethereum, are decentralized monetary systems that rely on encryption and math problems for security and validity, and the acquisition of this digital currency involves hundreds of specialized computers run by miners to solve math problems in what’s called a “proof of work” model. There are other models like proof-of-stake too, but we’ll get into that later. For now, all you need to know is that cryptocurrencies are valuable, much like real gold, because they’re finite and cracking math problems requires a lot of energy and time. And it’s there, in the physical space where crypto is created, that these digital currencies run into problems.

Drive three hours north of Sydney, Australia and you’ll run into a coal-fired power plant. One that, up until recently, was shut down, but now is churning out electricity for a single company. A Bitcoin operation. That’s right, the Bitcoin mining subsidiary of Australian tech company IOT penned a deal to gain exclusive access to the coal plant to satiate the energy appetite of its mining operations. This deal was born out of the simple reality of cryptocurrency mining: the cheaper the energy, the more money you make. That’s because cryptocurrencies require a massive amount of energy.

If you want to learn more about the impact of cryptocurrencies, check out the video above for more!