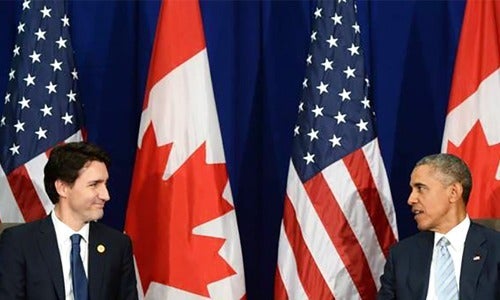 President Obama and Canadian Prime Minister Justin Trudeau are working towards a North American climate strategy that could be signed at their meeting next week. 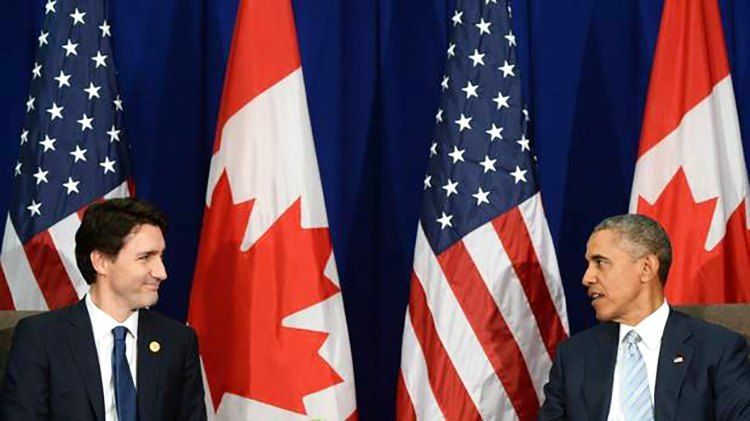 The exact details of the plan have not yet been revealed, but sources say the agreement is “expected to deal with tighter fuel and auto-emission standards and measures to foster innovation such as electric cars, charging stations, self-driving vehicles and ride-sharing apps.” Trudeau was elected shortly before the Paris climate summit and has proven more willing to tackle climate issues than his predecessor.

For a deeper dive: Globe and Mail, The Hill