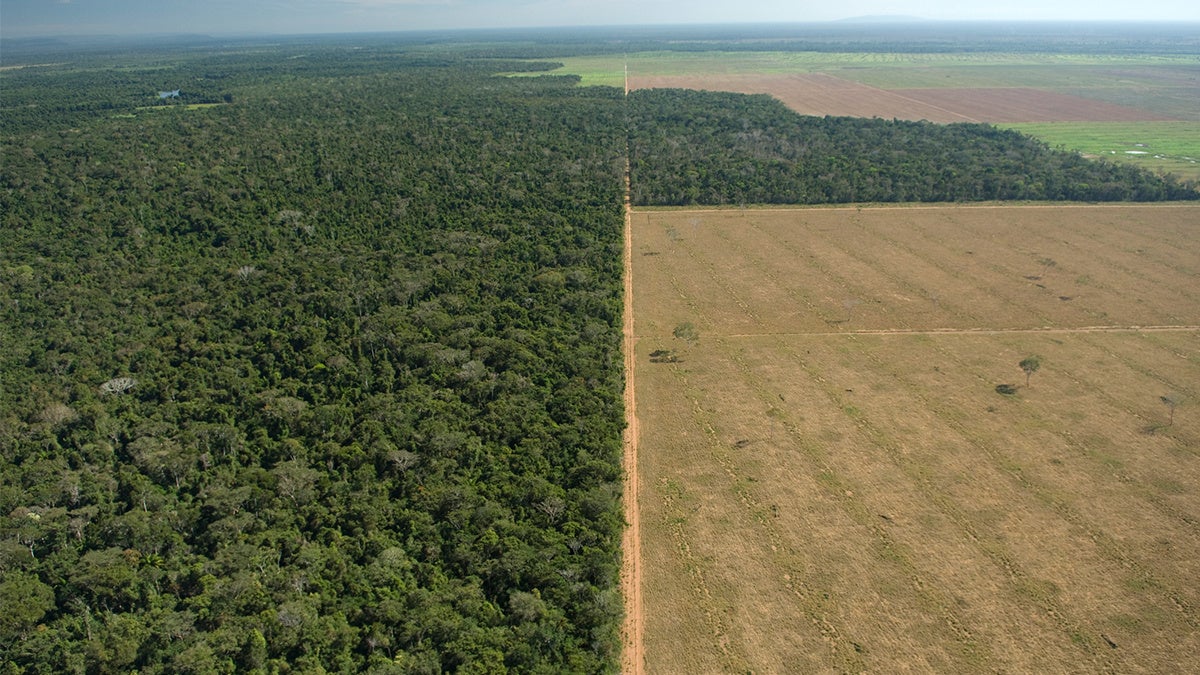 One-quarter of world’s tropical land could disappear at the end of the century if global consumption of meat and dairy isn’t curbed, resulting in the widespread loss of species and their habitats.

According to a new report published in Global Environmental Change, within 80 years nine percent of some of the planet’s most biodiverse natural land, 95 percent of which is in the tropics, will be cleared for agricultural purposes as demand for animal products grows. Researchers say the solution is simple: the world can safeguard its biodiverse natural ecosystems through dietary change.

“Reducing meat and dairy consumption will have positive effects on greenhouse gas emissions and human health. It will also help biodiversity, which must be conserved to ensure the world’s growing population is fed. Changing our diets will lead to a more sustainable future and complement food security goals while addressing global food inequalities,” said study lead author Roslyn Henry.

In all, replacing meat with plant-based alternatives will result in a reduction in global agricultural land demand reduced by 11 percent — an important challenge as the world sees increasing income levels and with it, an increasing demand for meat, milk and refined sugar.

To understand how food consumption habits affect species in biodiverse home to a host of mammals, birds, amphibians and plant species, researchers analyzed a “spatially explicit global food and land system model.” Their results different by species, which the researchers say suggests that land-use change will be taxon-specific.

The study comes after a report from the Intergovernmental Panel on Climate Change (IPCC) published last week identified reducing meat consumption as an important initiative for climate change mitigation in order to keep the warming of the globe under 1.5 degrees Celsius above pre-industrial levels. To do this, land needs to be managed more sustainably in order to release less carbon. Agricultural communities need to shift how land is used, such as improving access to “agricultural services and strengthening land tenure security,” reported The Guardian at the time. As the BBC notes, these strategies don’t mean every person needs to become a vegan or vegetarian, but cutting back on eating meat may significantly reduce land being used for agricultural purposes.

At current levels, global consumption of certain meats is expected to rise by nearly 90 percent between 2010 and 2050, according to a report by the World Resources Institute. With a global population anticipated at nearly 10 billion by 2050 — roughly 3 billion more mouths than in 2010 — experts say turning away from animals and instead to plant-based foods will help bridge sustainability gaps in food, land and greenhouse gas emission mitigation strategies.