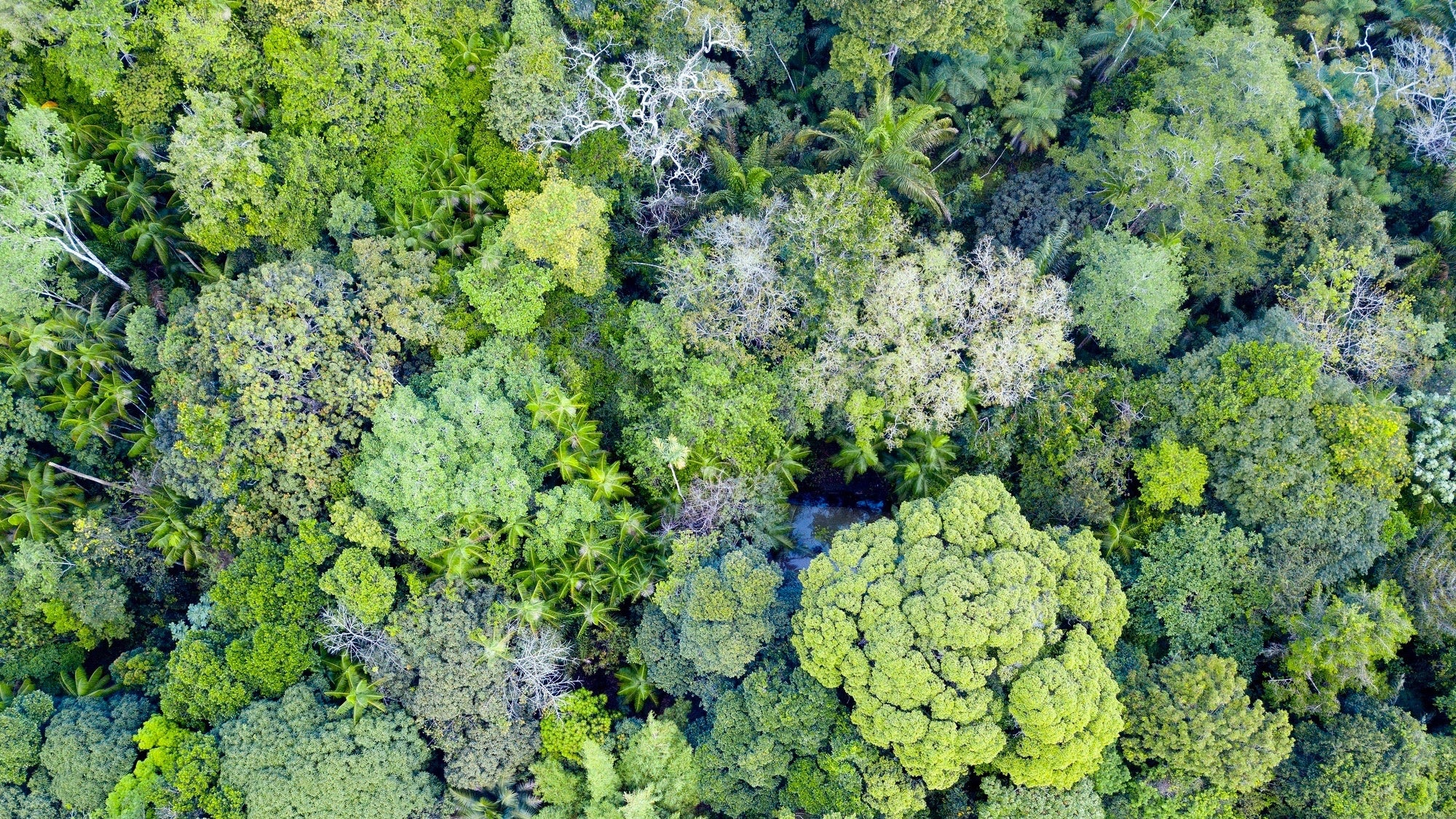 The world’s tropical forests are rapidly losing their ability to absorb carbon from the atmosphere, worrying scientists that a major carbon dump will transform them into a carbon source, according to research published Wednesday.

The study, which was published in the journal Nature, found that in 15 years the Amazon could turn into a carbon source, due to wildfires, deforestation, and the excess greenhouse gasses pumped into the atmosphere, as The Guardian reported.

An international consortium of European and African scientists led by researchers from the University of Leeds studied more than 300,000 trees over the course of 30 years in the Amazon and the African tropics. The researchers found that climate models that typically predict that tropical forests will serve as carbon sinks for decades are inaccurate. Instead, the decades of analysis found that the uptake of carbon into the world’s tropical forests actually peaked in the 1990s, according to a press release from the University of Leeds.

“Our findings show that back in the 1990s intact tropical forests were absorbing 4.6 billion tons of carbon dioxide every year,” Simon Lewis, professor of Global Change Science at University College London, and Lee White, the government of Gabon’s Minister for Water, Forests, the Sea and Environment, wrote in The Independent. “This has slumped to an estimated 2.5 billion tons each year over the last decade. To put these colossal numbers in context, the decline of 2.1 billion tons each year is equivalent to five times the annual carbon dioxide emissions of the UK. Tropical forests have been helping us, but that help is starting to wane.”

Manmade emissions continue to climb year after year, which is taxing already oversaturated tropical forests, which account for around half of all land-based carbon absorption. The oversaturation is threatening the forests’ ability to provide people with medicine, food, shelter and water, as ScienceAlert reported.

“The cause of this is climate change impacts – in terms of heat stress and droughts – on these remaining intact forests,” Lewis said, as Reuters reported. “Humanity has been really lucky so far in that these forests have been mopping up our pollution, and they might not keep doing that for that much longer.”

Many industrialized nations aim to offset their greenhouse gas emissions by restoring forests, but that might not be enough. However, the new research shows that preserving forests may not be enough in the absence of cutting emissions.

To conduct the research, the scientists combined data from two large research networks of forest observations in Africa and the Amazon. They also spent years in remote field sites. The researchers tagged individual trees and measured them and estimated the height of every single tree within 565 different patches of forest. The researchers returned every few years to repeat the process, enabling them to figure out the carbon stored in the trees that survived and the ones that died, as The Guardian reported. Their calculations showed that the African tropics have been more resilient than the Amazon, but both are now on a worrying trend line.

“There is a lot of talk about offsetting, but the reality is that every country and every sector needs to reach zero emissions, with any small amount of residual emissions needing to be removed from the atmosphere,” Lewis said as The Guardian reported. “The use of forests as an offset is largely a marketing tool for companies to try to continue with business as usual.”

Writing in The Independent yesterday, Lewis and White explained, “We need to see emissions declining fast, by almost half by 2030, in order to avoid reaching that feared point where critical carbon sinks become carbon sources and climate change begins to run out of control.”

Their thoughts were echoed by Doug Parr, chief scientist at Greenpeace UK, who said to The Guardian, “For years, we have had scientific warnings about tipping points in the Earth system and they’ve been largely ignored by policy and decision-makers. That forests are now seemingly losing the ability to absorb pollution is alarming. What more of a wake-up call do we need?”