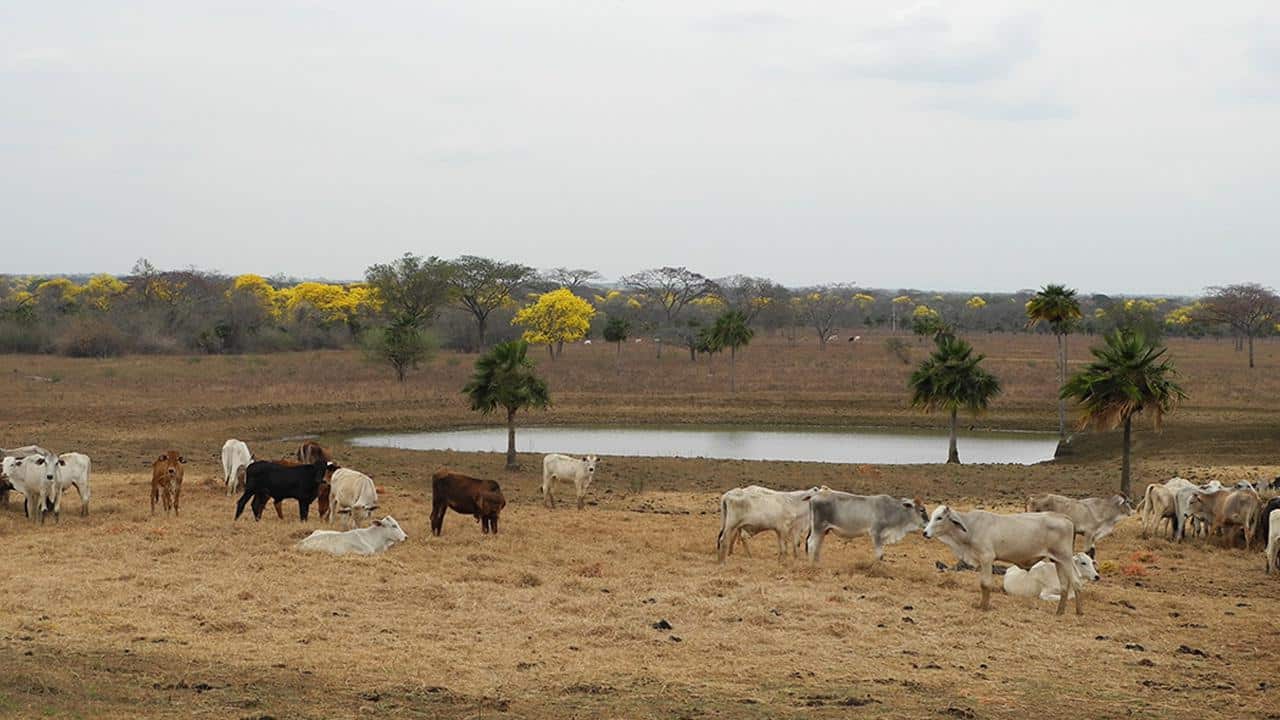 From the rapid rate of Amazon deforestation to the rainforest’s new role as a net emitter of carbon dioxide, the news about tropical rainforests is looking pretty grim.

Now, a study published in Science Thursday offers some hopeful news for a change: previously forested land can return to nearly 80 percent of its old-growth status if it’s left alone for just 20 years.

The researchers were interested in how fast secondary forests can regrow. Secondary forests are forests that regrow on their own after a piece of land has been cleared for human use, usually to plant crops or raise cattle, a Wageningen University press release explained.

An international team of more than 90 researchers considered how 12 different forest attributes recover by looking at 77 landscapes and 2,275 forest plots in the American and West African tropics, The Guardian explained. They used models to assess how the forests would recover, using a process called chronosequencing.

What they found was that the different attributes recover at different rates, according to the study. Soil can recover to 90 percent of its old-growth status in less than 10 years, plant function in less than 25 years, structure and biodiversity in 25 to 60 years and biomass and species composition in little over a century. However, overall the previously-cleared land would return to 78 percent of its old growth status in just 20 years.

The results indicate that letting forests regrow naturally may be a better way to protect biodiversity and fight the climate crisis than growing new trees in plantations.

However, study last author Bruno Hérault, from CIRAD, Ivory Coast, said that all strategies could be used to regenerate forests.

“[T]here is no silver bullet to restoration, and a mix of natural and active restoration may be needed,” Hérault said in the press release. “There is a whole gradient of solutions, ranging from natural regeneration, assisted natural regeneration, agroforestry, to plantations. The optimal solution depends on local site conditions, the local people, and their needs. By using such a mix of approaches we can create more natural, biodiverse, and resilient landscapes.”