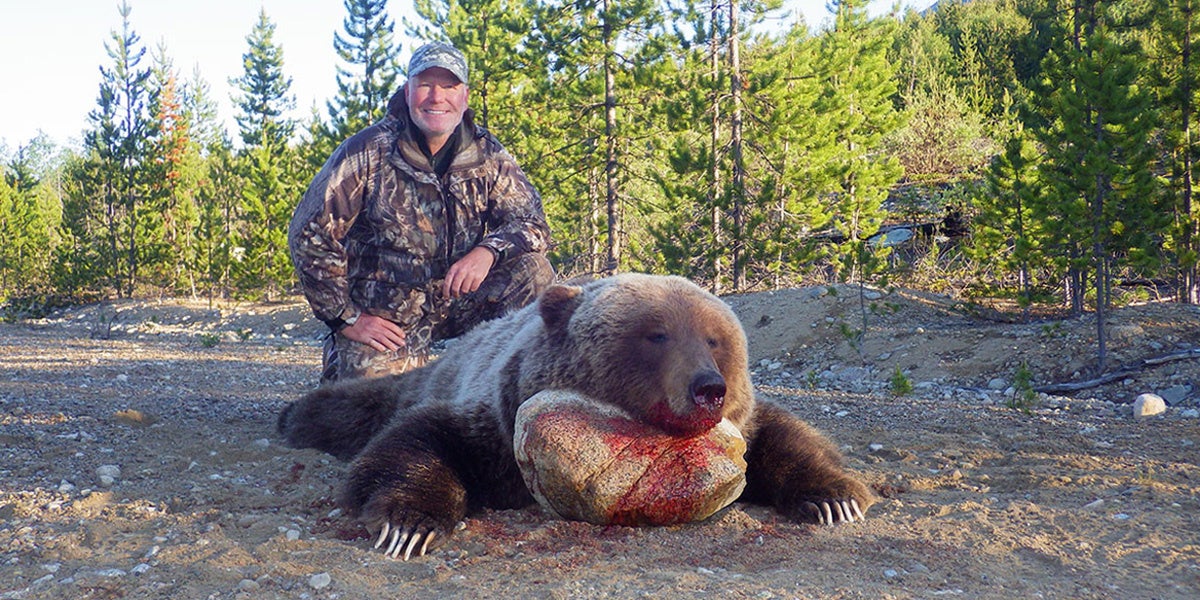 In stark contrast to the province’s decision to protect its estimated 15,000 grizzly bears, the Trump administration in June removed endangered species protections for the roughly 700 bears found in the Greater Yellowstone Ecosystem.

Following the removal of federal protections, Idaho, Montana and Wyoming are now readying for their first grizzly bear trophy hunts since the animals were first listed under the Endangered Species Act in 1975.

“We’re ecstatic British Columbia has banned cruel trophy hunts for these magnificent animals,” said Andrea Santarsiere, a senior attorney with the Center for Biological Diversity. “This wise decision highlights the cruel absurdity of the Trump administration’s decision to strip protections from imperiled Yellowstone grizzlies. We’ll keep fighting to prevent the horrific and wasteful practice of hunting grizzly bears in the U.S.”

The Center for Biological Diversity and allies are challenging removal of endangered species protections in court in an effort to stop these hunts and obtain broader recovery for grizzly bears.