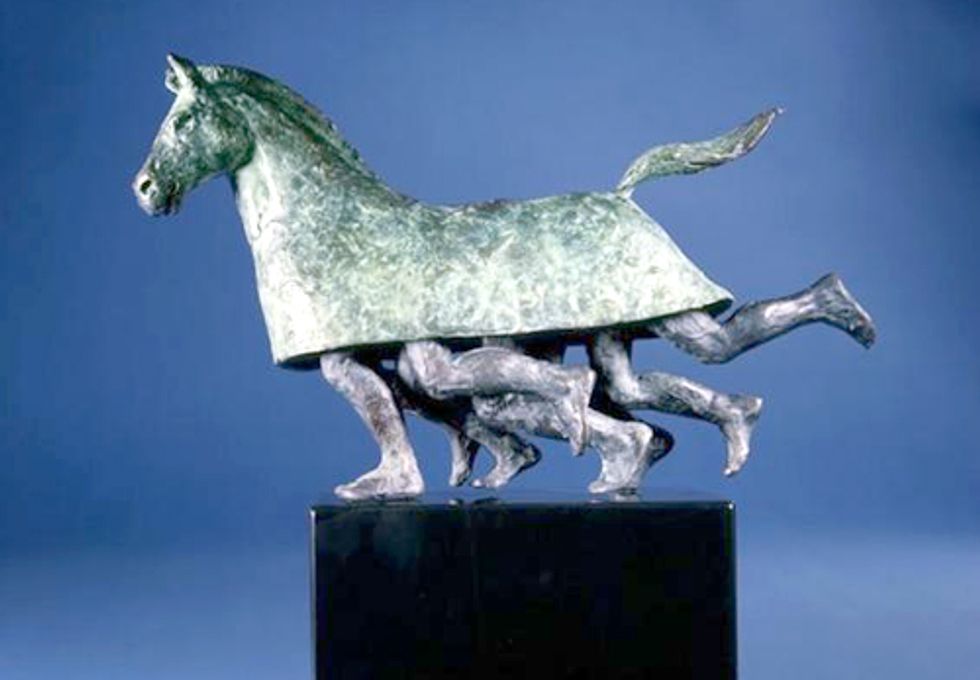 The Wilderness Society  strongly condemned the passage of  the “Sportsmen’s Heritage Act” (H.R. 4089) in the U.S. House of Representatives on April 17.

This benign-sounding bill contains Trojan Horse language that undercuts the Wilderness Act of 1964 and the president’s ability to use the Antiquities Act to designate national monuments. The bill also contained controversial anti-wilderness provisions that members attempted to remedy by offering amendments that were resoundingly beaten by ideological extremists.

“The Sportsmen’s Heritage Act is nothing more than a Trojan Horse masquerading as a pro-hunting, pro-fishing bill,” said Dave Alberswerth, avid waterfowl hunter and senior policy advisor at The Wilderness Society. “It threatens many bedrock environmental and preservation protections, such as the Wilderness Act and the Antiquities Act.”

While the stated purpose of the bill is to promote recreational hunting and fishing on our nation’s public lands and national forests—a goal The Wilderness Society supports—it actually does nothing to address the most critical issues facing American sportsmen. This includes lack of funding and commitment from Congress for vital fish, wildlife and habitat conservation programs, and the need to better balance energy development with safeguards for wildlife habitats.

“It is ironic that some members of Congress have chosen to attack the Antiquities Act today, given that the Obama administration has chosen to use this Act in the most open and transparent way in the history of this law,” said Jeremy Garncarz, senior director of the Wilderness Support Center at The Wilderness Society. “The Antiquities Act has been used by 16 presidents, both Republicans and Democrats, since its enactment in 1906.”

As described in our report, Wilderness Under Siege, America’s great outdoors are under attack from members of Congress who would rather squander our great outdoors than protect it for future generations.