Whatever Trump Is Selling, His People Are Buying Including a Solar Border Wall 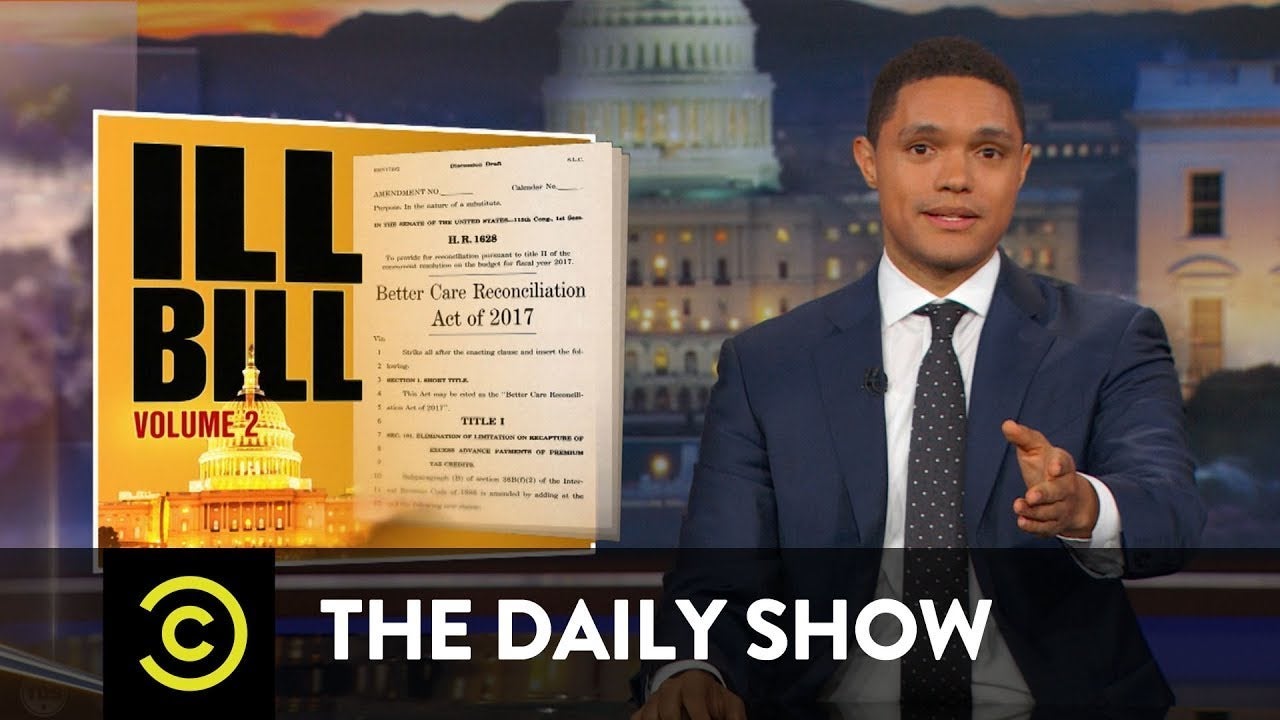 President Trump visited Cedar Rapids, Iowa on June 21 to speak to a large crowd in the U.S. Cellular Center at a political rally organized by his campaign.

As Trevor Noah noted during The Daily Show episode last night (starts at 2:25), the real reason Trump has these rallies is to “get back in front of his loyal crowds and feed of their energy.” Noah believes that “Trump supporters are so on board with their dude he can say anything and they’ll come along for the ride.”

For example, President Trump told his supporters that he is “thinking of building the wall as a solar wall, so it creates energy and pays for itself, and this way Mexico will have to pay much less money.”

The confused Noah quickly chimes in. “Wait, what?! No, no, no, no, hold on,” he said. “OK, so first of all, you realize that those are Trump supporters cheering massive government spending into solar panels that will save a ton of money for Mexico.”

“What are they cheering for?” he continued. “This is the guy who spent the entire campaign revving up crowds by dissing Mexico and praising the nutritional benefits of coal, and now he’s flipping? It feels like Trump crowds’ only consistent belief is: if Trump said it, it’s good.”

And, thanks to FactCheck.org for pointing out Trump’s numerous false and misleading claims during his Iowa rally.