Island Trees Have Nowhere to Run From Climate Change 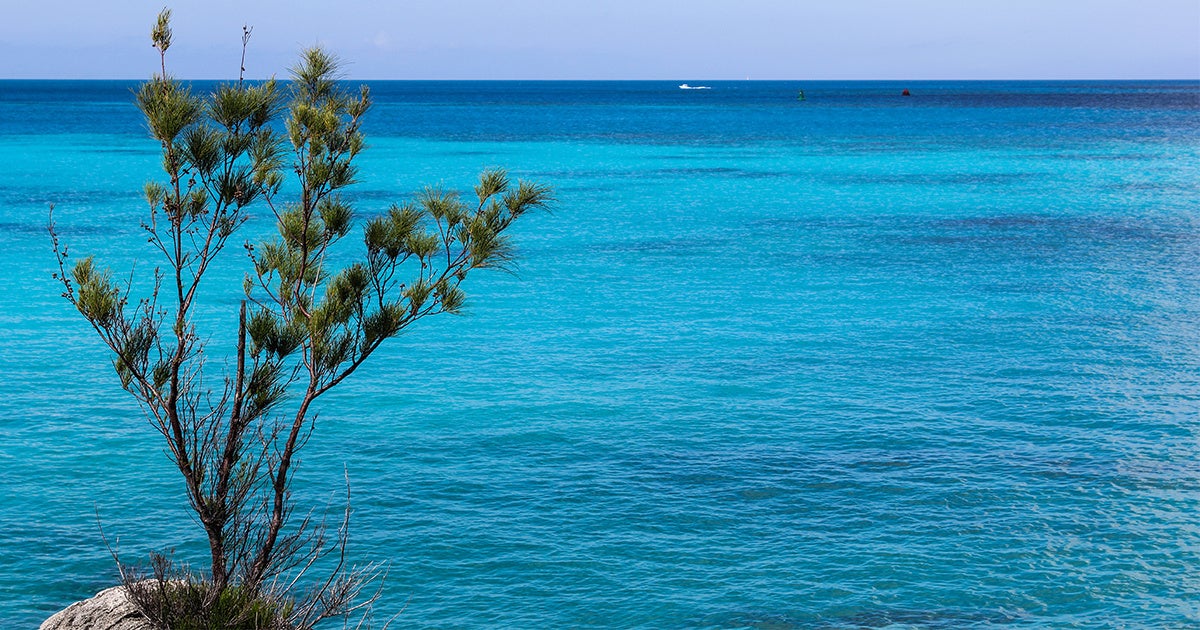 Kyle Rosenblad was hiking a steep mountain on the island of Maui in the summer of 2015 when he noticed a ruggedly beautiful tree species scattered around the landscape. Curious, and wondering what they were, he took some photographs and showed them to a friend. They were Bermuda cedars, a species native to the island of Bermuda, first planted on Maui in the early 1900s.

“Sometimes, island species are transported by humans outside their native islands — either to a mainland continent or to another island — and manage to survive in the wild there, as the Bermuda cedar has done on Maui,” said Rosenblad, a research associate with the Sax Lab at Brown University’s department of ecology and evolutionary biology.

He had never been to Bermuda, but suspected its climate was different from Maui’s. “Then it hit me: if my suspicion was correct, then this species, by succeeding in Maui’s climate, was effectively showing us its biological buffer that might help it survive future climate change,” Rosenblad said.”However, we still didn’t know whether this buffer would be wide enough to accommodate the changes in climate expected to occur on Bermuda.” 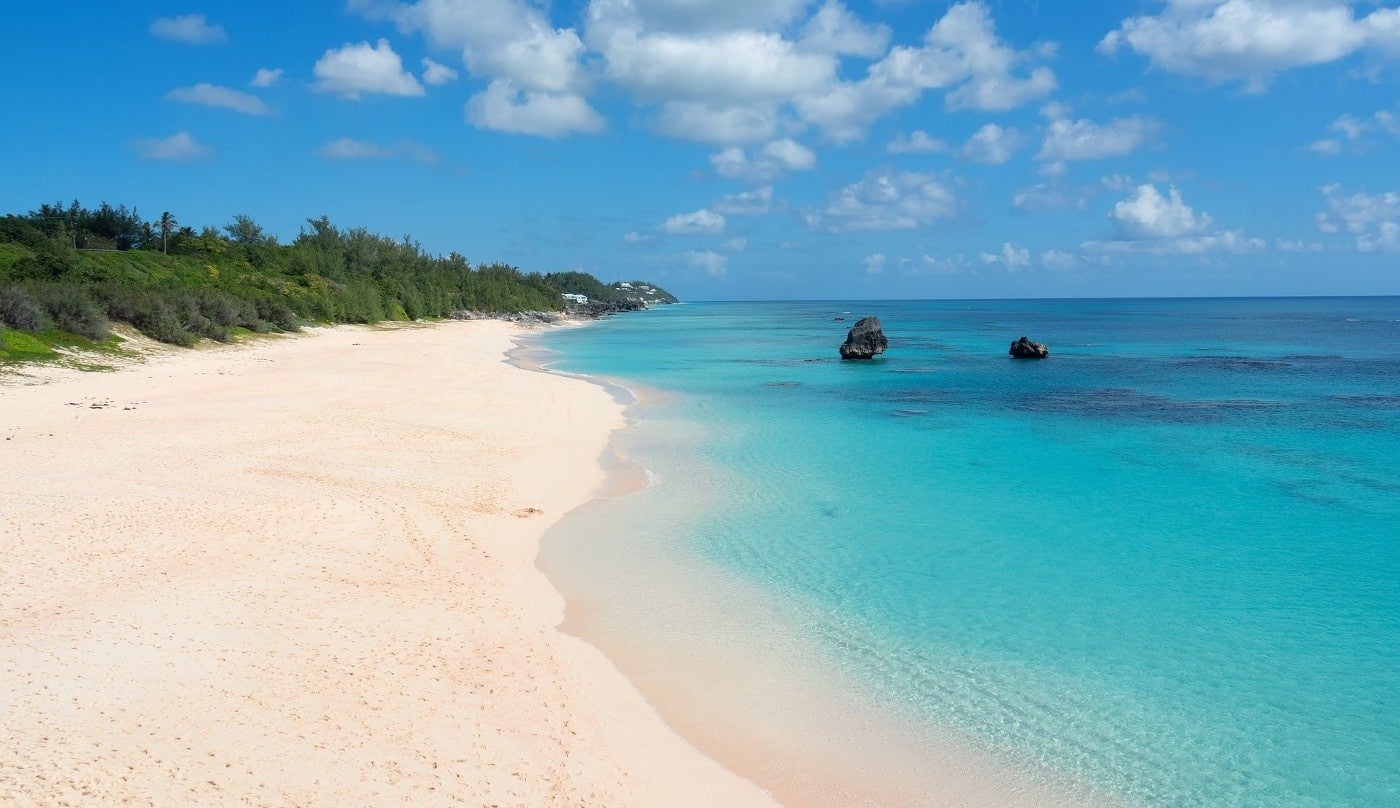 Existing research shows that island species are less diverse than their cousins on the mainland. That lack of diversity makes them vulnerable to changing conditions. On an island, for instance, every member of a particular tree species might be suited to cool weather, whereas on the mainland, some are suited to the cold, while others are built for the heat. If temperatures rise, at least some of the mainland trees, those built for warm weather, might endure, but the island trees could perish.

“If climate change makes a given island too warm for the species that live there — or too dry or too stormy — then those species will be stuck on their island with nowhere to escape,” Rosenblad said.

Rosenblad and his colleagues — Dov Sax, head of the Sax Lab, and doctoral student Daniel Perret — investigated the dangers that climate change poses to island species by studying conifers, a group that includes cedars, firs and pines. “When unique island tree species are given a chance to grow outside their native islands, how much extra climate hardiness do they show?” Rosenblad said. “And will that extra hardiness be sufficient to help them survive predicted future changes in climate?” Branches of a Bermuda cedar

What they found was troubling. Their work suggests that climate change could push many small island conifers — nearly a quarter of those they studied — into extinction by 2070. The smaller the island the more danger, as trees have nowhere to flee. The larger the island, the more varied the climate, meaning species can relocate to cooler areas. Their research appears in the journal Nature Climate Change.

“Our results took us by surprise,” Rosenblad said. “We expect if these species are left to fend for themselves, climate change will eventually drive them extinct.”

Species can adapt to new conditions, but climate change will make that difficult. “The rub is that for some species, the amount of hardiness and adaptability they have shown is still not enough to buffer them against the changes in climate that are expected to occur on their native islands,” Rosenblad said. 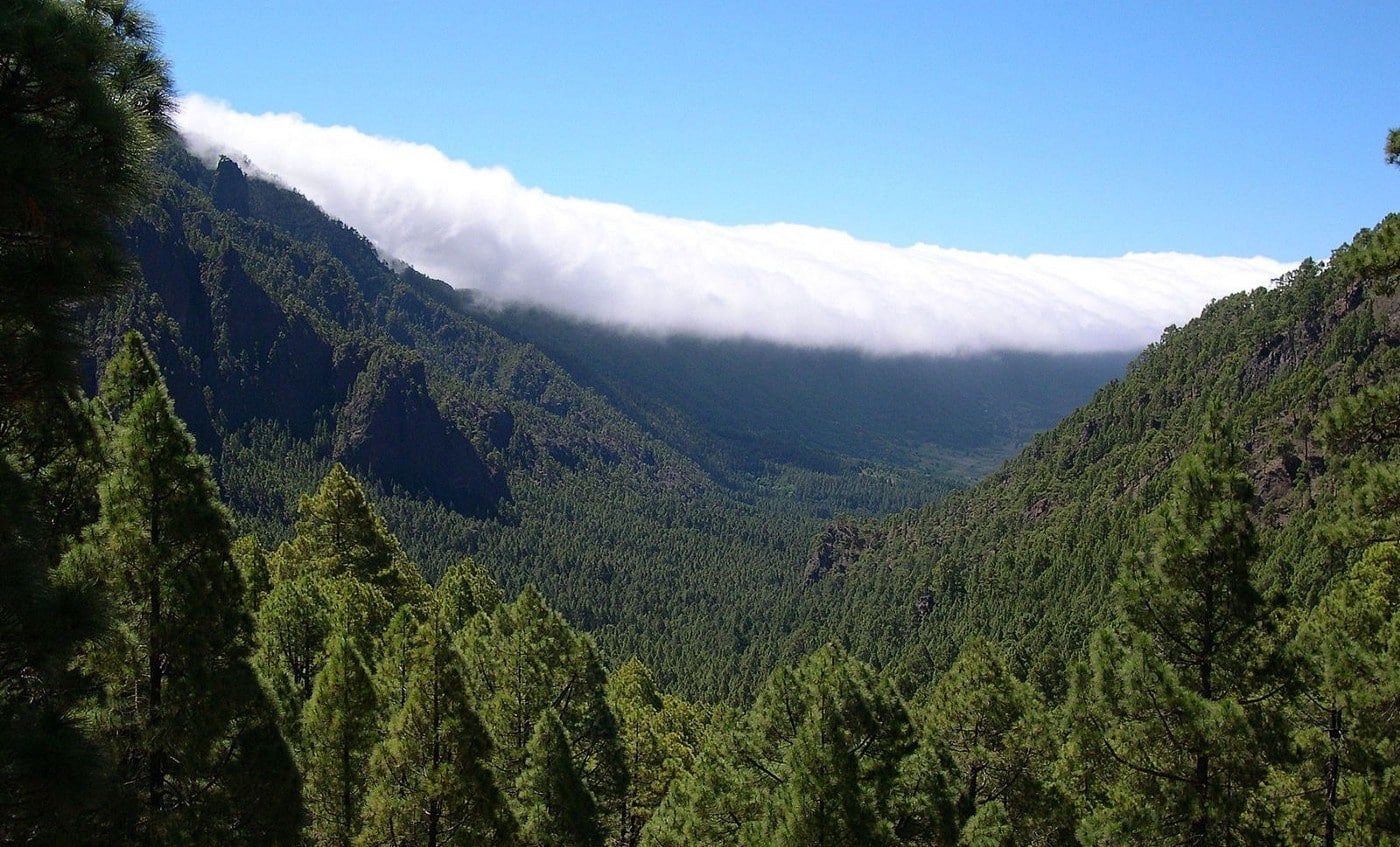 Canary Island pine trees, one of the conifers used in the study

So, while the Bermuda cedar may thrive on Maui, adapting to the future climate of Bermuda “will require an even bigger stretch,” he added. He added that while the Bermuda cedar is surviving in many different places, “sadly none of them has a climate that resembles the one that Bermuda is projected to have in 50 years.” That being the case, he said, “we still don’t have any evidence that it can handle the climatic changes that are expected to occur on its native island.”

The scientists urged caution in interpreting the findings, as species might be hardier that the evidence suggests. “However, I still find our results highly concerning,” Rosenblad said.

In conducting their study, the researchers relied upon data obtained from global digitized plant specimen collections. Focusing on 55 species of coniferous trees, they cross-referenced information about them with existing worldwide climate statistics to determine the climate conditions, such as temperature and precipitation, at each location where their study species were found, including their native islands and other sites. They then built computer models for each species which told the researchers how the species would fare under different combinations of climatic conditions, including climate conditions projected for their native islands in 50 years. 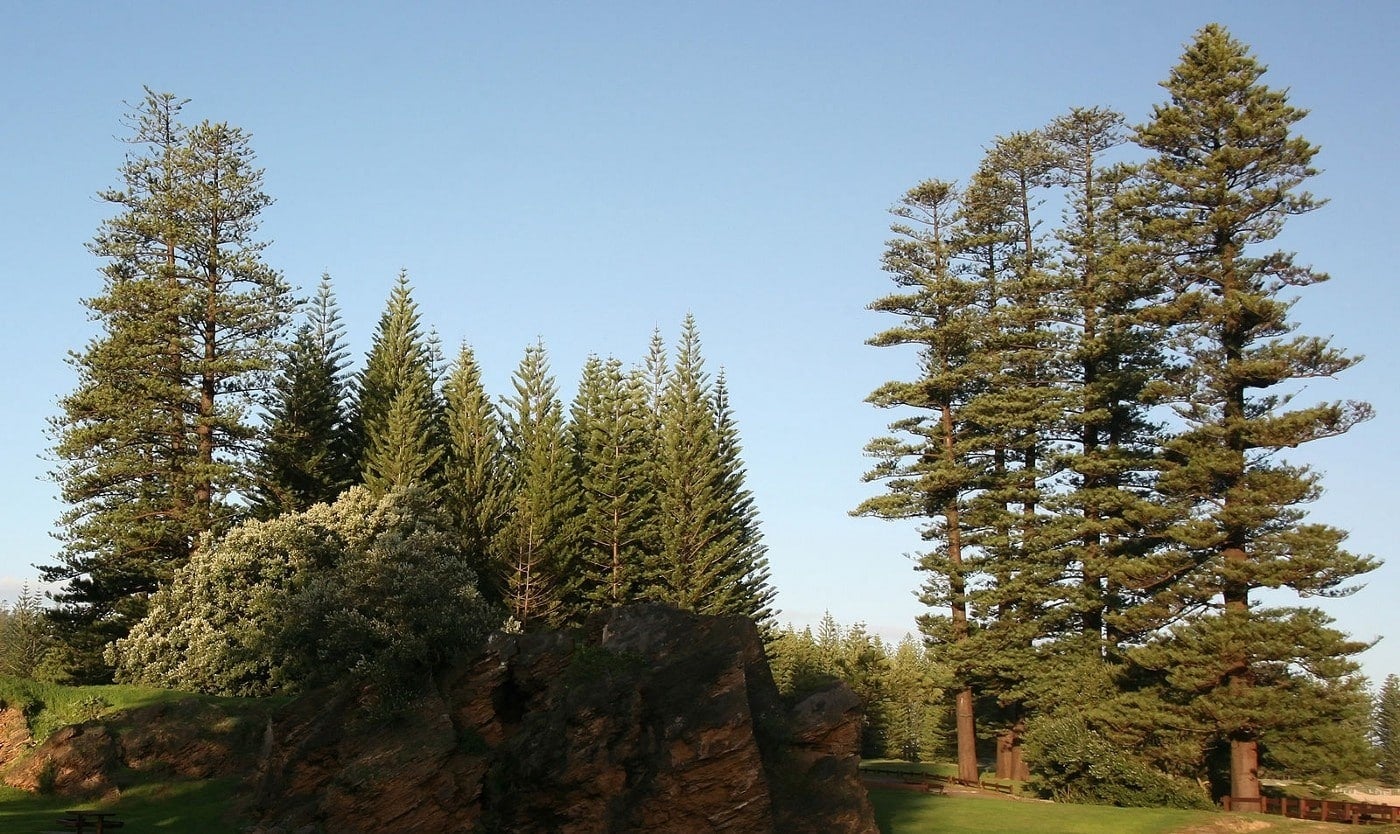 Norfolk Island pines, one of the conifers used in the study

Researchers said many island tree species likely will require “serious help” withstanding climate change. “Failing to provide this help could have dire consequences, not just for the tree species themselves,” he said. Trees perform essential functions, he explained, “like helping to regulate the flows of water and nutrients through the ecosystem.”

Researchers called for targeted conservation efforts to avert extinction. Moreover, many of these trees also are culturally significant to island residents, especially the Bermuda cedar.

“It remains an indelible Bermudian cultural symbol,” Rosenblad said. “Its wood has long been prized by artisans and builders. There is even a Bermudian wedding tradition, in which the cake is presented carrying a cedar seedling on top, and the couple then plants the seedling together.”

He added, ” It’s important to underscore the beauty of these trees — and help them avoid extinction — so future generations can benefit from all they have to offer.”