Tree Ferns Are Older Than Dinosaurs. But There’s a More Interesting Fact 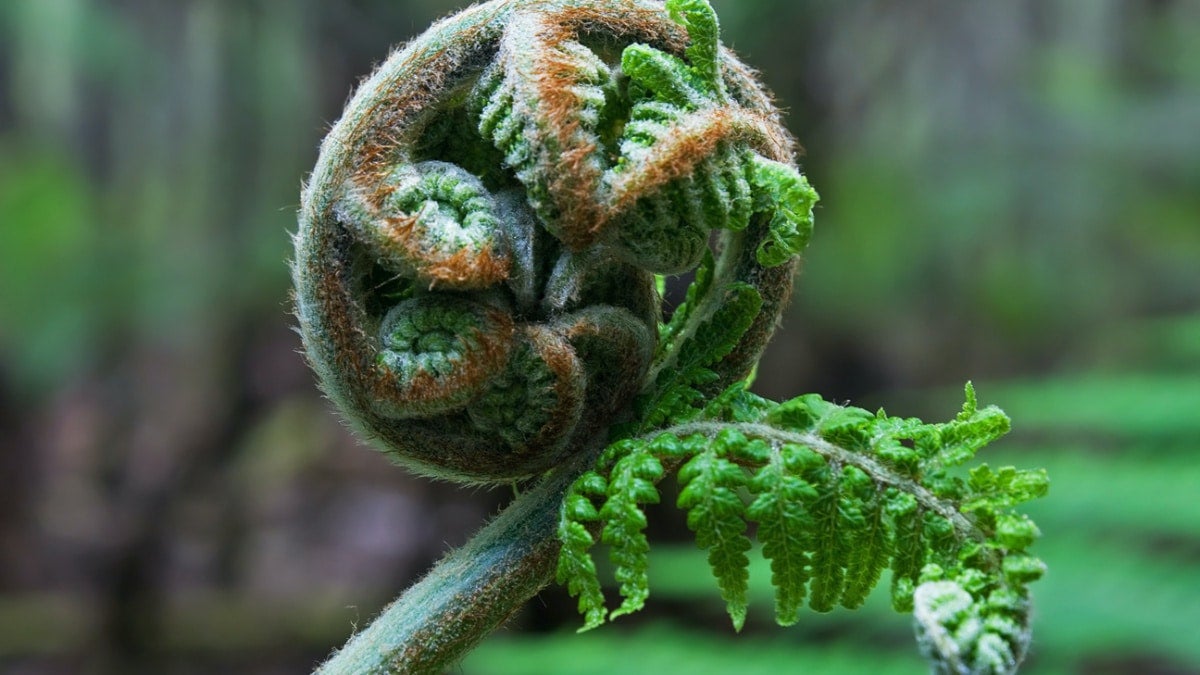 A shoot of the Dicksonia antarctica, ready to unfurl. JJ Harrison / Wikimedia Commons / CC by 3.0

With massive fronds creating a luxuriously green canopy in the understory of Australian forests, tree ferns are a familiar sight on many long drives or bushwalks. But how much do you really know about them?

They’re also incredibly hardy — tree ferns are often the first plants to show signs of recovery in the early weeks after bushfires.

The unfurling of an almost iridescent green tree fern fiddlehead amid the sombre black of the bushfire ash is almost symbolic of the potential for bushfire recovery. 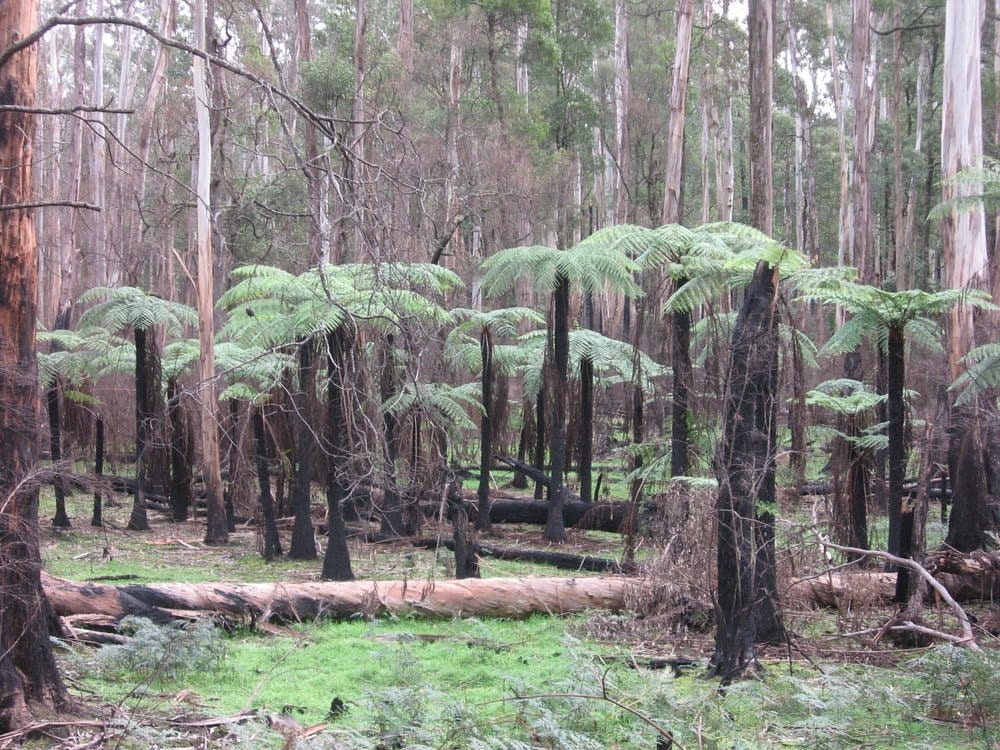 Ferns are often the first plants to grow back after bushfires. Greg Moore, Author provided

Tree ferns are generally slow growing, at rates of just 25-50 millimeters height increase per year. This means the tall individuals you might spot in a mature forest may be several centuries old.

However, in the right environment they can grow faster, so guessing their real age can be tricky, especially if they’re growing outside their usual forest environment.

As a plant group, tree ferns are ancient, dating back hundreds of millions of years and pre-dating dinosaurs.

They existed on earth long before the flowering or cone-bearing plants evolved, and were a significant element of the earth’s flora during the Carboniferous period 300-360 million years ago, when conditions for plant growth were near ideal. This explains why ferns don’t reproduce by flowers, fruits or cones, but by more primitive spores.

In fact, fossilized tree ferns and their relatives called the fern allies laid down during the carboniferous then have provided much of the earth’s fossil fuels dating from that period. And tree ferns were a great food source, with Indigenous people once eating the pulp that occurs in the center of the tree fern stem either raw or roasted as a starch.

Until recent times, ferns were quiet achievers among plant groups with an expanding number of species and greater numbers. Today, human activities are limiting their success by the clearing of forests and agricultural practices. Climate change is also a more recent threat to many fern species.

Two of the more common tree fern species of south eastern Australia are Cyathea australis and Dicksonia antarctica. Both species have a wide distribution, extending from Queensland down the Australian coast and into Tasmania.

They’re often found growing near each other along rivers and creeks. They look superficially alike and many people would be unaware that they are entirely different species at first glance. That is, until you look closely at the detail of their fronds and run your fingers down the stalks.

C. australis has a rough almost prickly frond, hence its common name of rough tree fern, and can grow to be 25 meters tall. While D. antarctica, as the soft tree fern, has a smooth and sometimes furry frond and rarely grows above 15 meters.

Both contribute to the lush green appearance of the understory of wet forests dominated by eucalypts, such as mountain ash (Eucalyptus regnans).

Stems That Host a Tiny Ecosystem

The way tree ferns grow is quite complex. That’s because growth, even of the roots, originates from part of the apex of the stem. If this crown is damaged, then the fern can die.

At the right time of the year, the new fronds unfurl in the crown from a coil called a fiddlehead. The stem of the tree fern is made up of all of the retained leaf bases of the fronds from previous years.

The stems are very fibrous and quite strong, which means they tend to retain moisture. And this is one of the reasons why the stems of tree ferns don’t easily burn in bushfires — even when they’re dry or dead.

In some dense wet forest communities, the stems of tree ferns are a miniature ecosystem, with epiphytic plants — such as mosses, translucent filmy ferns, perhaps lichens and the seedlings of other plant species — growing on them.

These epiphytes are not bad for the tree ferns, they’re just looking for a place to live, and the fibrous, nutrient-rich, moist tree fern stems prove brilliantly suitable.

Similarly, the spreading canopies of tree ferns, such as D. antarctica, provide an excellent place for trees and other species to germinate.

That’s because many plants need good light for their seedlings to establish and this may not be available on the forest floor. Seeds, such as those of the native (or myrtle) beech, Nothofagus cunninghamii, may germinate in the crowns of tree ferns, and its roots can grow down the tree fern trunks and into the soil.

Still, tree ferns are wonderfully resilient and give a sense of permanence to our ever-changing fire-affected landscapes.

Gregory Moore is a Doctor of Botany, University of Melbourne.

Disclosure statement: Gregory Moore does not work for, consult, own shares in or receive funding from any company or organization that would benefit from this article, and has disclosed no relevant affiliations beyond their academic appointment.