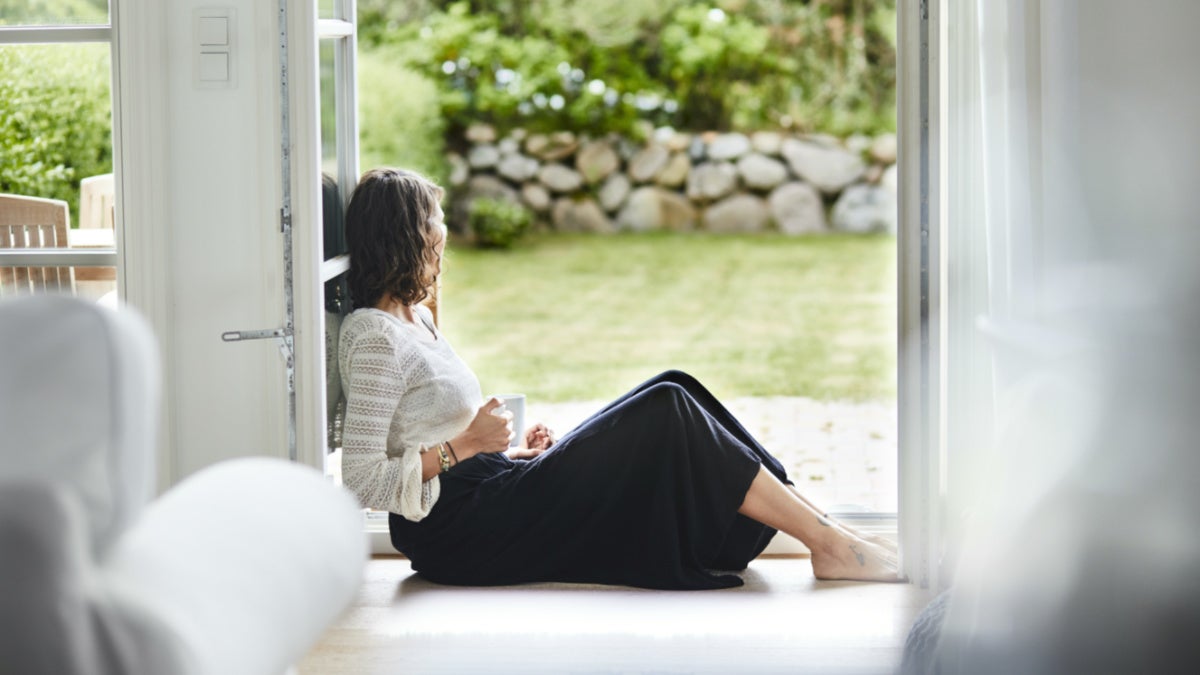 Many of us have been spending more time at home than ever before, and chances are unless you live by yourself in the middle of nowhere, at some point unwanted noise will have infiltrated your lockdown. Oliver Rossi / Getty Images

Many of us have been spending more time at home than ever before, and chances are unless you live by yourself in the middle of nowhere, at some point unwanted noise will have infiltrated your lockdown.

Whether it’s cars passing nearby, a neighbor’s blaring music or the constant drone of a lawnmower, the trouble with sound is that – unlike light – it can be hard to block out completely. This is because it’s a pressure wave in air that readily diffracts around objects and easily passes through porous obstacles such as trees and shrubs.

The wind and temperature gradient in the atmosphere also affects transmission of noise. This is why we may hear the noise from a distant highway if the wind is blowing from that direction – or think the highway has moved to the bottom of the garden on a cold still morning when there is a temperature inversion – this is when there are warmer layers of air above colder ones.

Reducing noise at the source is usually the best course of action. Ideally, many of us would like to reduce the number of noisy vehicles passing our homes and gardens but unfortunately, we can’t control this. In the case of road traffic, reducing the speed limit would help – as would a smoother road surface or, better still, a surface that absorbs sound such as porous asphalt. These are all jobs for the highway authority – but they may have more pressing claims on their budgets.

There are, however, things you can do around your house and garden to make things a little more peaceful. A barrier such as a close boarded fence, earth mound or wall close to the road should help – but they will have to be long enough and high enough to have much effect.

Much depends on where the house is in relation to the road. The aim would be to position any barrier so that the road is not in view from any exposed window or part of the garden. 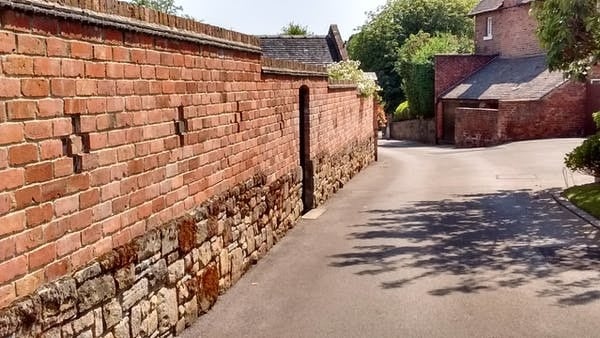 A high wall or substantial fence can reduce traffic noise if placed close to the road. Author provided

If noise can’t be controlled over the whole garden then consider making a tranquil zone in part of the garden where you can relax. This might involve building a wall or fence around part of the area to block the major sources of noise while not forgetting that the house itself can act as an effective barrier.

A water feature may also help to mask residual noise. The more natural sounding this is the better – but make sure it’s not too noisy, as this may be disturbing to you or your neighbors.

Interestingly our perception of tranquillity is shaped not only by the sounds we hear but also what we see.

A study involving brain scans has shown that we process auditory information differently depending on the scene in view. The noise of a sandy beach and highway at distance are quite similar, but research has shown that if using the same sound recording while showing a beach scene (as opposed to a highway scene) to volunteers in an MRI scanner, the resulting brain patterns differ significantly. The rated tranquillity also differs significantly.

In fact, research on tranquility has shown that the rated tranquillity of a place depends on both the percentage of natural features – such as greenery, rock, sand and water – in view and the level of man-made noise.

This means there is a trade-off in the sense that if you cannot control the noise, the perceived tranquillity improves if the amount of greenery or water in view increases. This is worth bearing in mind when creating a tranquil garden space.

Inside the home, some of the same principles apply. Reduce sources of noise by installing double glazing to windows and doors and add a thicker insulation layer in the loft to control aircraft noise.

If it proves difficult to control noise in the bedroom then think about changing rooms so that you sleep on the non-traffic side of the house. Another thought is to include pictures of nature as wall art – the bigger the better – as research has shown that installing pictures of nature scenes on the walls, as well as playing relaxing sea sounds as background music, can significantly improve people’s experiences of tranquillity and anxiety in a doctor’s waiting room.

Many of us have enjoyed listening to the birds more often with the reduced traffic levels of lockdown. It would be nice to think the “new normal” would include some of these gains. Hopefully people will realize that many of the journeys they make by car are not strictly necessary. And it’s important not to forget that nature is around us all the time – if only we just take a moment to stop and listen.

Greg Watts is a Professor of environmental acoustics, University of Bradford.

Disclosure statement: Greg Watts is affiliated with University of Bradford.