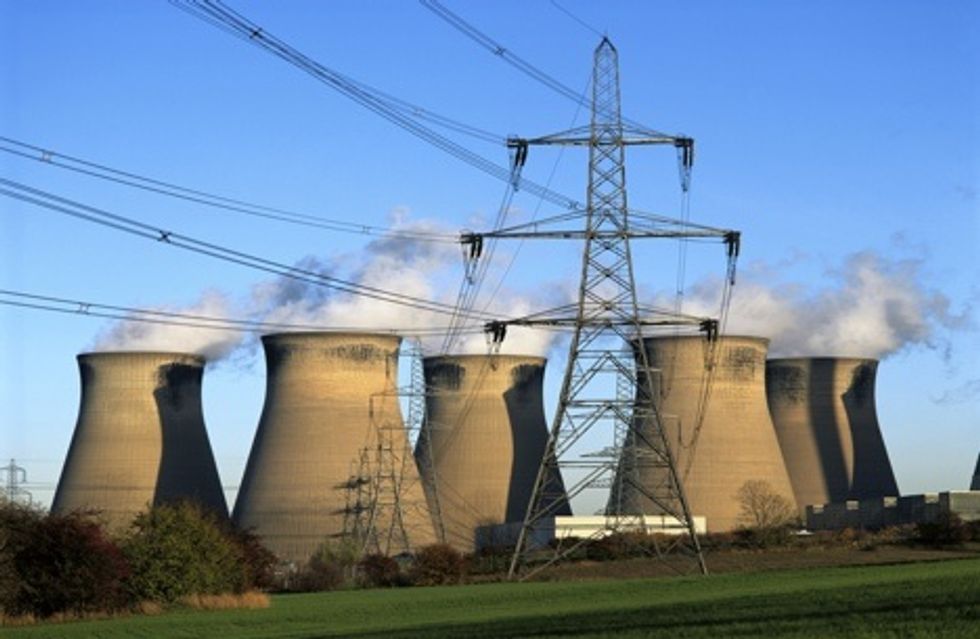 On Sept. 23, the House of Representatives voted to pass the Transparency in Regulatory Analysis of Impacts on the Nation, or TRAIN Act. The BlueGreen Alliance's executive director David Foster had this to say about the passage of the bill:

"Today, the House passed legislation—the TRAIN Act—that will do nothing to create good jobs in America, and instead would throw our country in reverse. While millions of Americans are searching for work, House Republicans are spending their time trying to restrict the Environmental Protection Agency's (EPA) obligation to protect the American people from harmful pollutants.

"Forty years after the Clean Air Act was passed, it is clear that we can have both good jobs and a clean, safe environment. Most importantly, to be competitive in the 21st century global economy, the U.S. must be more efficient and make products that meet the highest environmental standards.

"Gutting the EPA is tantamount to abandoning the standards of excellence for which American engineering and manufacturing have long been known. It would cede the playing field for leadership in fuel efficient vehicles, clean energy technologies, and a host of other 21st century industries to our competitors.

"Instead, Congress should focus on putting America back to work through a combination of smart policies and strategic investments in renewable energy, energy efficiency, modern transportation, broadband, smart grid, recycling, sustainable chemistry and a 21st century infrastructure."

The BlueGreen Alliance is a national partnership of labor unions and environmental organizations dedicated to expanding the number and quality of jobs in the green economy. Launched in 2006, the strategic partnership now brings together 10 major U.S. labor unions and four of America's most influential environmental organizations and unites 14 million members and supporters in pursuit of good jobs, a clean environment and a green economy. Visit www.bluegreenalliance.org.