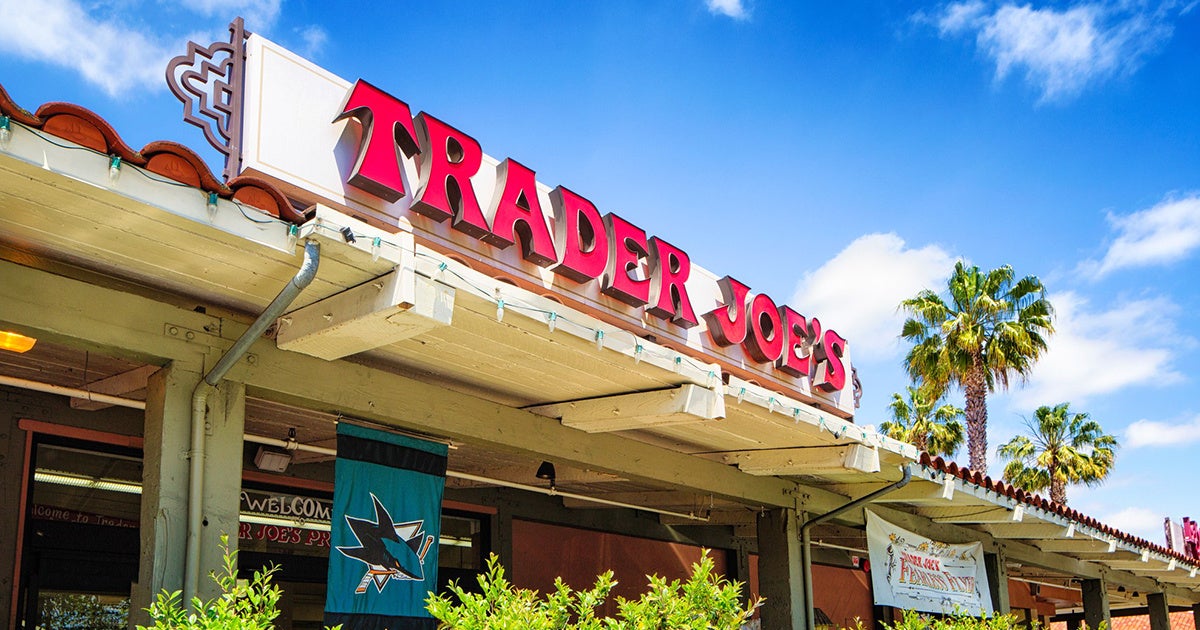 Conservation organizations announced Wednesday that Trader Joe’s has declared it will stop buying shrimp from Mexico. The popular grocery store chain’s decision follows pressure from organizations behind the Boycott Mexican Shrimp campaign, launched earlier this year to save the vaquita, the world’s smallest porpoise, from decades of decline due to entanglement in shrimp fishing gear.

Trader Joe’s declaration comes as Mexican authorities prepare this week to capture some of the fewer than 30 remaining vaquita in the Upper Gulf of California before all are lost to entanglement. The announcement puts new pressure on companies like Amazon that still sell Mexican shrimp.

International effort begins to capture and protect some of the last vaquita on Earth in a desperate effort to save these small porpoises from extinction. https://t.co/R2ws656XRk

The boycott—supported by more than 45 organizations, including the Animal Welfare Institute, Center for Biological Diversity and Natural Resources Defense Council—aims to conserve the vaquita by convincing Mexican officials to permanently ban all gillnet fishing, remove illegal nets from the water, and significantly increase enforcement efforts to save the species from extinction.

“We are grateful that Trader Joe’s has listened to the tens of thousands of people who spoke out in support of our campaign’s efforts to save the vaquita,” said Kate O’Connell, marine animal consultant at the Animal Welfare Institute. “We hope that the Mexican government will take note of this decision and realize that U.S. consumers want nothing less than a total ban on all vaquita-deadly fishing gear.”

For decades vaquita have been killed by entanglement in gillnet fishing gear used in the Upper Gulf of California to catch shrimp to supply the lucrative U.S. market. More recently gillnets have been used to illegally capture critically endangered totoaba, a large fish whose swim bladder is in high demand in Asia. The vaquita population has rapidly collapsed.

“Trader Joe’s knows American shoppers don’t support the reckless fishing practices that have nearly wiped out Mexico’s beautiful little porpoise,” said Tanya Sanerib, a senior attorney at the Center for Biological Diversity. “Other companies like Amazon need to stop selling vaquita-killing shrimp from Mexico. We can still save the last few vaquita, but only if Mexican officials act now to rein in illegal fishing practices.”

The government of Mexico announced in June that it was implementing a partial ban on gillnet fishing in the Upper Gulf of California. That ban, however, falls short of what experts have said is needed to save the imperiled porpoise. The “ban” exempts two fisheries—thereby allowing continued use of gillnets—and fails to ban the possession, sale and manufacture of gillnets in the region. If the government of Mexico does not enact a genuine, permanent ban on the use of all gillnets throughout their entire habitat, the vaquita will be extinct in under three years.

“For far too long, Mexico has neglected the one necessary change for the vaquita’s survival: a 100 percent gillnet-free habitat,” said Zak Smith, a senior attorney with the Natural Resources Defense Council’s Marine Mammal Protection Project. “With fewer than 30 vaquita left in the world, the time for half-hearted measures is over. Everything that can be done to save the vaquita should be done. But let’s be clear: Unless the Mexican government can finally ensure a gillnet-free Upper Gulf of Mexico, the extinction of vaquita is guaranteed.”

The organizations behind the Boycott Mexican Shrimp campaign have asked other companies to join Trader Joe’s and Monterey Fish Market—a California-based seafood retail and wholesale company that signed on to the boycott this summer—to support the boycott and agree not to sell or source shrimp from Mexico.