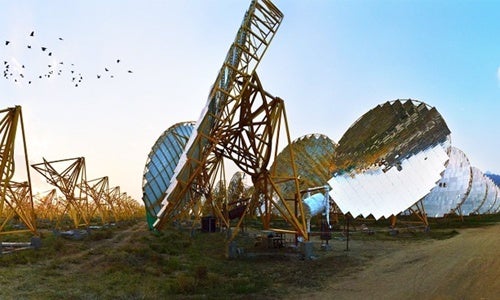 India has been told that it cannot go ahead as planned with its ambitious plan for a huge expansion of its renewable energy sector, because it seeks to provide work for Indian people. The case against India was brought by the U.S.

The ruling, by the World Trade Organization, says India’s National Solar Mission—which would create local jobs, while bringing electricity to millions of people—must be changed because it includes a domestic content clause requiring part of the solar cells to be produced nationally. 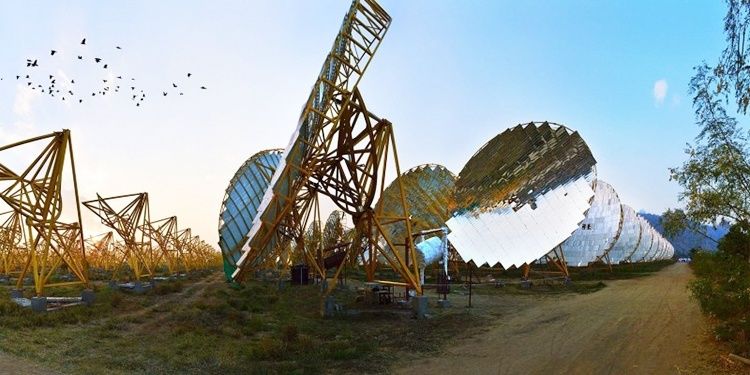 What a difference two months make. On Dec. 12 last year, U.S. President Barack Obama praised the Paris agreement on tackling climate change, just hours after it was finally concluded. “We’ve shown what’s possible when the world stands as one,” he said, adding that the agreement “represents the best chance we have to save the one planet that we’ve got.”

The World Trade Organization says that its dispute settlement panel “handed the U.S. a clear-cut victory … when it found that local content requirements India imposed on private solar power producers in a massive solar project violated trade rules, although the two sides are still discussing a potential settlement to the dispute.”

One official of India’s Ministry of New and Renewable Energy told India Climate Dialogue that the ruling might make the country’s solar plan more expensive and would definitely hit domestic manufacturing and, consequently, the possibility of creating jobs in the sector.

The government-funded program aims to generate 100 gigawatts of solar energy annually by 2022. One gigawatt is enough, for example, to supply the needs of 750,000 typical U.S. homes.

Sam Cossar-Gilbert, economic justice and resisting neoliberalism program co-ordinator at Friends of the Earth International, said the ruling “shows how arcane trade rules can be used to undermine governments that support clean energy and local jobs. The ink is barely dry on the UN Paris agreement, but clearly trade still trumps real action on climate change.”

“In the last three months alone, Ecuador was ordered to pay $1 billion for cancelling a petrol contract under a Bilateral Investment Treaty … Governments must be free to implement sound climate policy,” he continued.

“This ruling shows the dangers posed by more wide-ranging trade agreements such as the Trans-Pacific Partnership, Trade in Services Agreement and Transatlantic Trade and Investment Partnership, which will liberalize trade in dirty fossil fuels and restrict government options even further,” concluded Cossar-Gilbert.