Trade Ministers Call for Action on Dangers of Fishing Subsidies 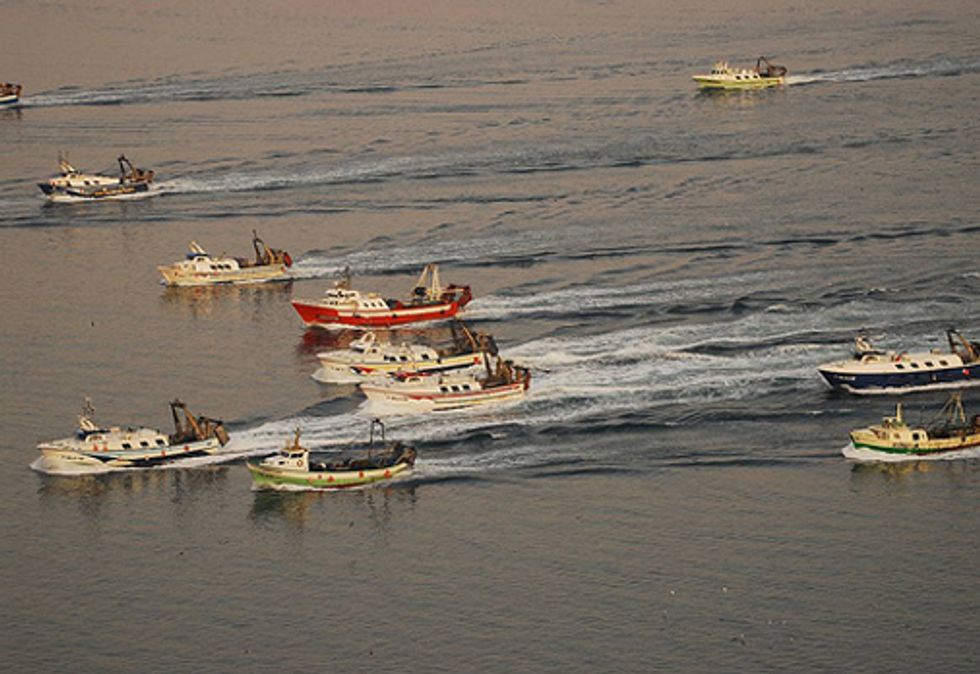 Trade Ministers Tim Groser of New Zealand and Dr. Craig Emerson of Australia joined officials from a diverse group of countries Dec. 16 at the Eighth Ministerial Conference of the World Trade Organization (WTO) to release a statement reaffirming the need for and their commitment to establishing strong trade rules on subsidies that lead to overfishing. The other countries included Argentina, Chile, Colombia, Ecuador, Norway, Peru and the U.S.

The statement also highlighted the dangers of fishing subsidies to trade, jobs and food security, and called for all countries to take timely action on this problem both collectively and individually. Environmental groups—including Oceana—applauded the statement.

“Countries cannot use other trade problems as an excuse for not addressing fisheries subsidies,” said Courtney Sakai, senior campaign director at Oceana. “The world’s fisheries continue to deteriorate and there is no time for countries to wait to take action on subsidies.”

Well-known and loved advocate Finley the Fish made a special guest appearance Dec. 16 to shake fins and show support for his WTO friends. Earlier this week, Finley met with officials at the WTO. Finley also met with Minister Groser and other Ambassadors and delegates at an Oceana reception in Geneva.

“Don’t let Finley be the last fish in the sea,” said Sakai. “Finley’s friends everywhere can join together to create a global effort to turn the tide for the world’s fish.”

The WTO is the 153-country organization responsible for negotiating the rules governing international trade and settling related disputes. In 2001, the WTO initiated a dedicated negotiation on fisheries subsidies as part of its Doha trade agenda and continues to work to address the issue today.

According to the United Nations Food and Agriculture Organization (FAO), 85 percent of the world’s fisheries are fully exploited, overexploited, depleted, or recovering from depletion—the highest percentage since FAO began keeping records, and a 10 percent increase from four years ago.

Many governments continue to provide significant subsidies that push their fleets to fish longer, harder and farther away than otherwise would be possible. Destructive fisheries subsidies are estimated to be at least $16 billion annually, an amount equivalent to approximately 20 percent of the value of the world catch. The scope and effects of these “overfishing subsidies” are so significant that eliminating them is the single greatest action that can be taken to protect the world’s oceans.