Every Toyota, Lexus Model to Have Electrified Option by 2025 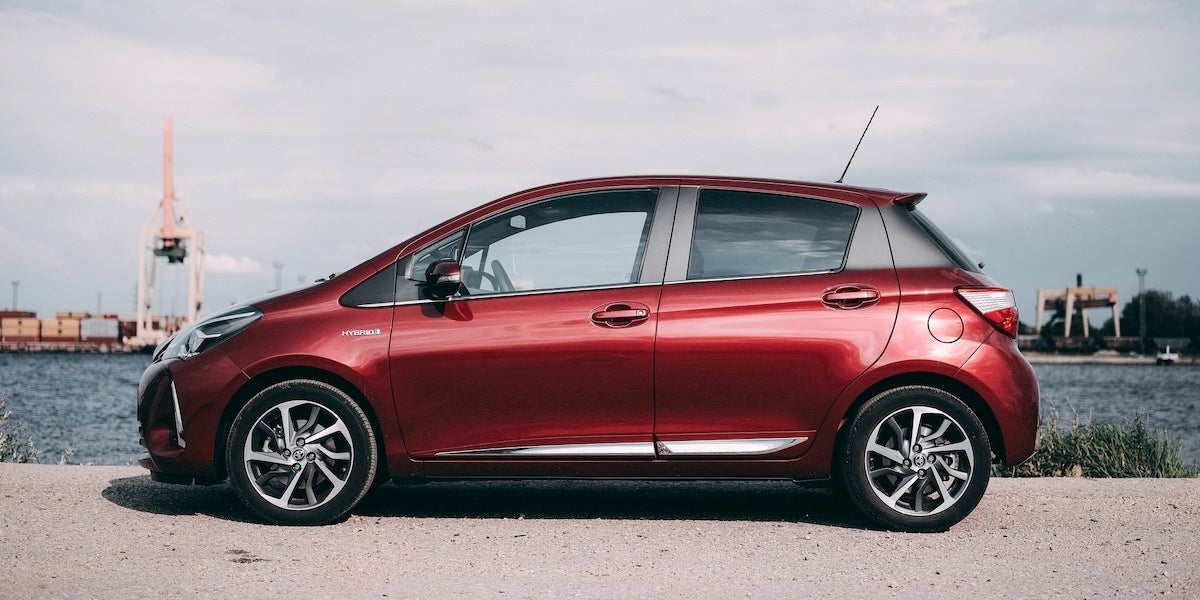 One of the biggest sources of greenhouse gas emissions in the U.S. is from burning fossil fuels for
transportation, so accelerating the electrification of our planes, trains and automobiles is crucial in a clean energy future.

In a recent interview with
CNBC‘s Squawk Box, Bob Carter, executive vice president of sales for Toyota Motor North America, spoke about the Japanese automaker’s plans to offer an electrified option for every model in the Toyota and Lexus line-up by 2025. This includes hybrids, plug-in hybrids, full electric and hydrogen fuel cell vehicles.

“We are working on an entire portfolio of hybrids which we have been selling since 1997, plug-in hybrids, full battery electric vehicles as well as our fuel cell vehicles,” Carter said on the show. “Those vehicles represent about 9 percent of our sales in 2018. We have set a goal that it will be 15 percent of our sales next year in 2020.”


Toyota aims for electrified option for every model by 2025

Toyota’s ambitions are a major shift away from traditional gas guzzling vehicles—and that commitment should be commended.

However, instead of pouring its resources into purely electric cars—à la Elon Musk’s
Tesla—Toyota is focusing more on gas-electric vehicles.

“Our strategy is to keep utilizing our hybrids, plug-in hybrids, and eventually bring in battery-electric vehicles as the market grows,” Carter told CNBC.

But Toyota could be missing the boat by sidestepping fully electric cars,
sales of which are taking off and poised to accelerate.

The lower price of gasoline gives potential buyers less incentive to opt for a hybrid over a model powered by an internal combustion engine. Another factor: The growing number of electric models for sale gives eco-friendly buyers the option to plug in and stop pumping gas. In that area, Tesla, not Toyota has become the clear leader.”

Fred Lambert, the editor in chief of the electric vehicle blog Electrek, also said it was “dumb” for Toyota to not focus on a mass-market EV.

“If the EV market is small right now, it’s not because people don’t want to buy EVs, it’s because the industry is not manufacturing enough attractive all-electric vehicles at a decent price,” he wrote in a blog post.

Toyota’s commitment to an electrified fleet was announced in Decemeber 2017 an environmental push. The company said it would no longer develop models without an electrified version.

“Electrified vehicles, which are effective for economical consumption of fuel and promoting usage of alternative fuels, are indispensable in helping to solve current environmental issues,” Toyota said then in a press release.