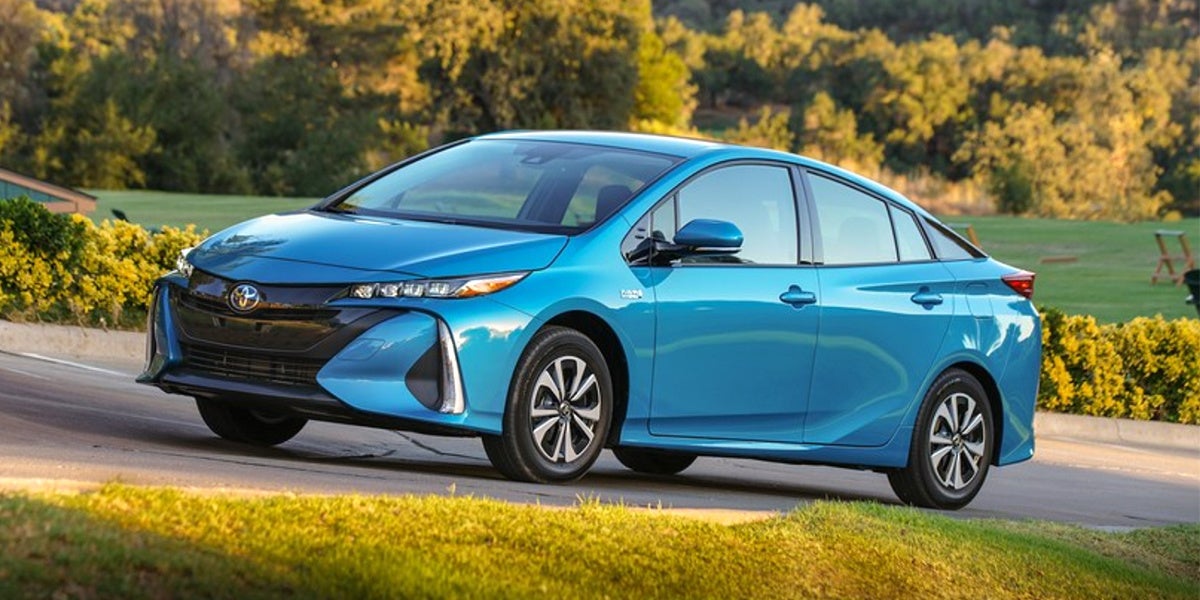 The Environmental Working Group is urging Toyota to reject a partnership with the U.S. Environmental Protection Agency (EPA), because EPA chief Scott Pruitt‘s plan to “evaluate management practices” is cover for his real agenda of destroying the agency’s ability to do its job.

In a letter sent Wednesday to James Lentz, CEO of Toyota North America, EWG President Ken Cook wrote that helping Pruitt “manage EPA into the ground” would betray the ideals of quality, effectiveness and efficiency represented by the vaunted “Toyota Way” and the company’s reputation for and commitment to environmental responsibility.

“Mr. Lentz, if you were managing Toyota the way Scott Pruitt is managing the EPA, your annual ‘Toyotathon’ would be featuring showrooms stocked with Edsels and Studebakers, not the fleet of advanced, pioneering, energy-efficient models that for decades have strongly appealed to environmentally conscious American buyers,” Cook wrote.

“We urge you to immediately and unambiguously announce Toyota’s rejection of any management partnership with EPA and Administrator Scott Pruitt,” the letter said. “To do otherwise risks irreparable harm to Toyota’s brand and reputation in the American marketplace.”

At a Dec. 7 hearing before the House Energy and Commerce Committee, Pruitt testified that Toyota is “partnering” with the EPA to help the agency correct deficiencies in the agency’s management and accountability systems. A Toyota spokeswoman later told HuffPost that the company is considering working with the EPA but has not yet reached an agreement. But Cook said the very prospect of a partnership is cause for concern.

“Nothing in Mr. Pruitt’s actions or public statements to date as head of the EPA, or in his prior role as Oklahoma’s attorney general, suggests that he comes to issues of EPA’s performance, management and effectiveness with an impartial interest in improving the agency through any management techniques,” Cook wrote. “To the contrary, Mr. Pruitt already has an overarching objective for the EPA: to destroy its ability to achieve its mission.”

Toyota’s website states: “Let’s face it: there’s only one planet Earth. That’s why we focus on environmentally sustainable solutions in everything we do and every vehicle we make.” The company touts its Environmental Challenge 2050 goals of achieving zero or near-zero air pollution emissions from its vehicles, production and disposal processes, and facilities.”

By contrast, in his first year at the helm of the EPA, Pruitt has reversed, or is seeking to reverse regulations to boost automobile fuel economy standards and other clean air initiatives, as well as rules on clean water, pesticides and toxic chemicals. He’s advocated crippling cuts to the agency’s budget, ignored career scientists and other experts in favor of political appointees from the industries they now regulate, and replaced independent scientific advisors with consultants whose work has been funded by big polluters.