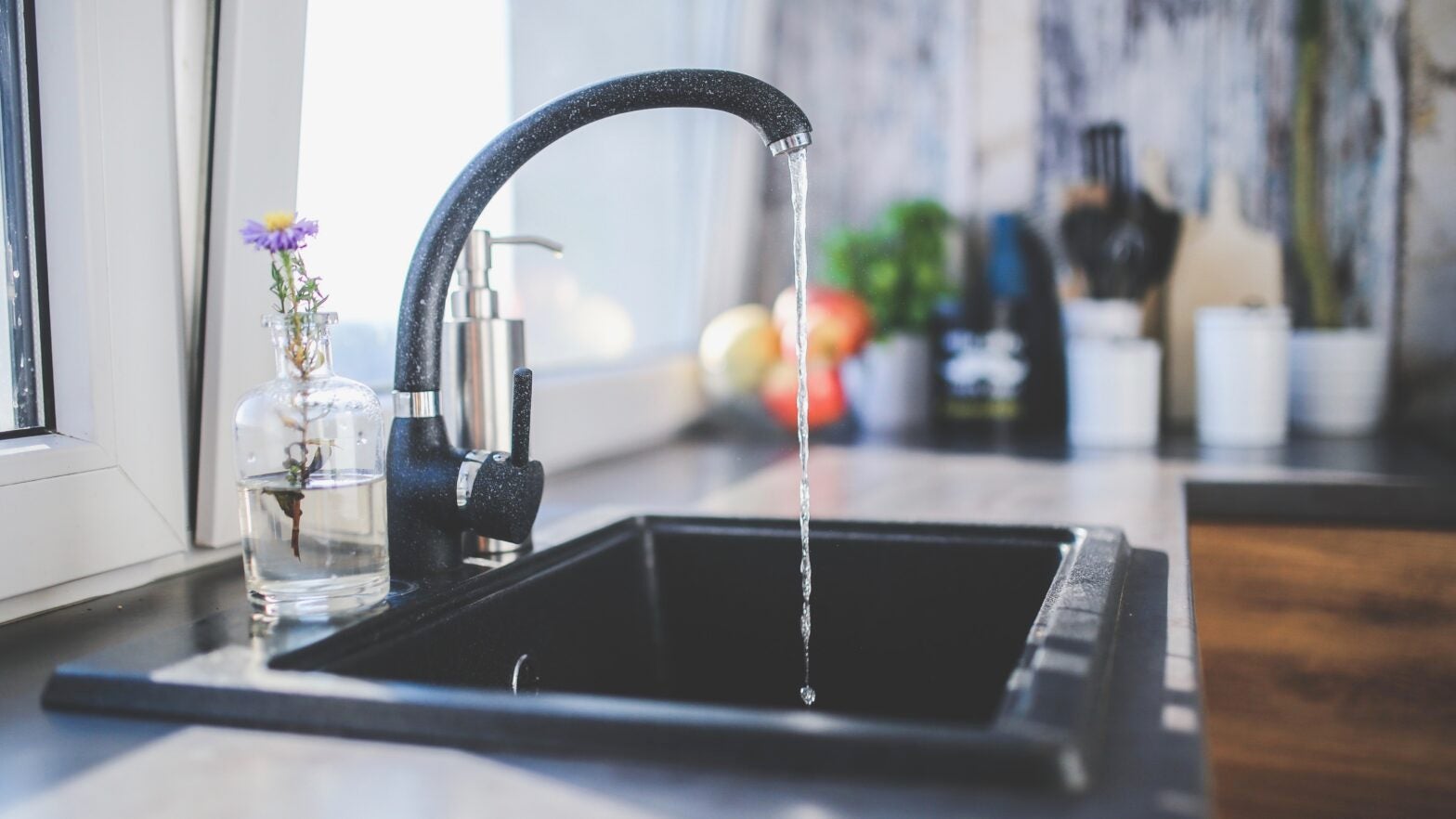 Tensions between lawmakers and several large manufacturing companies came to a head on Capitol Hill this week during a hearing on toxic fluorochemicals in U.S. drinking water.

Representatives from the 3M Company, the Chemours Company and DuPont appeared before the House Oversight and Reform Committee on Sept. 10 as Congress explores several bills to regulate dangerous “forever chemicals” called PFAS, which do not break down in the environment and have been linked to a number of diseases.

Democrats on the committee suggested the companies had long known about the health hazards of dangerous “forever chemicals” called PFAS in their products and should shoulder some of the responsibility for addressing their spread.

“You have played a part in this national emergency. You have sickened our first responders and members of the military, and I don’t know how you sleep at night,” said Rep. Debbie Wasserman-Schultz of Florida, The Hill reported.

California Rep. Harley Rouda, who chairs the Oversight and Reform Committee’s Subcommittee on Environment, said the companies’ misrepresentation of the science around PFAS “shakes the foundation of democratic capitalism” by “violating the trust of the American people,” The Guardian reported.

According to the U.S. Environmental Protection Agency, PFAS are synthetic chemicals used since the 1940’s in food packaging, non-stick pans, cosmetics, firefighting foam and water- and grease-repellent products. PFAS contamination is often found in water sources near industrial sites, military bases and airports in nearly every U.S. state.

In addition to persisting in the environment, they have been shown to accumulate in the human body, and PFAS exposure has been linked with infertility, cancer, thyroid disease, developmental problems in children, liver damage and a host of other health issues, according to the U.S. Agency for Toxic Substances and Disease Registry.

“Exposure to PFAS at even the lowest concentrations has been shown to harm human health and puts people in communities with contaminated drinking water at risk,” the Environmental Working Group found.

The company executives, defended by the committee’s Republican members, downplayed the health risks of PFAS and corporate liability for cleanup and medical costs.

3M’s Senior Vice President of Corporate Affairs Denise Rutherford testified that the company had voluntarily phased out use of certain types of PFAS in the 90’s and that “there is still no cause and effect relationship for any adverse human affect” of PFAS at current levels, The Hill reported.

This contradicts a large body of scientific research and 3M’s own records — revealed during a lawsuit in Minnesota — which show that the company has been aware of the toxicity of fluorochemicals and potential health risk since 1950, according to the Star Tribune.

Michigan Rep. Dan Kildee said the denials were “ridiculous,” and that the companies knew of the health risks or they “wouldn’t have taken them off the market in the first place.”

Chief operating and engineering officer at DuPont, Daryl Roberts, said that his company supports regulation of two of the 5,000 types of PFAS but will only clean up the chemicals at its current locations. DuPont made and used one of these types of PFAS called PFOA in its non-stick cookware until 2015, when that part of the business was spun off into its own company, Chemours. Chemours has since taken DuPont to court over responsibility for addressing contamination, The Guardian reported.