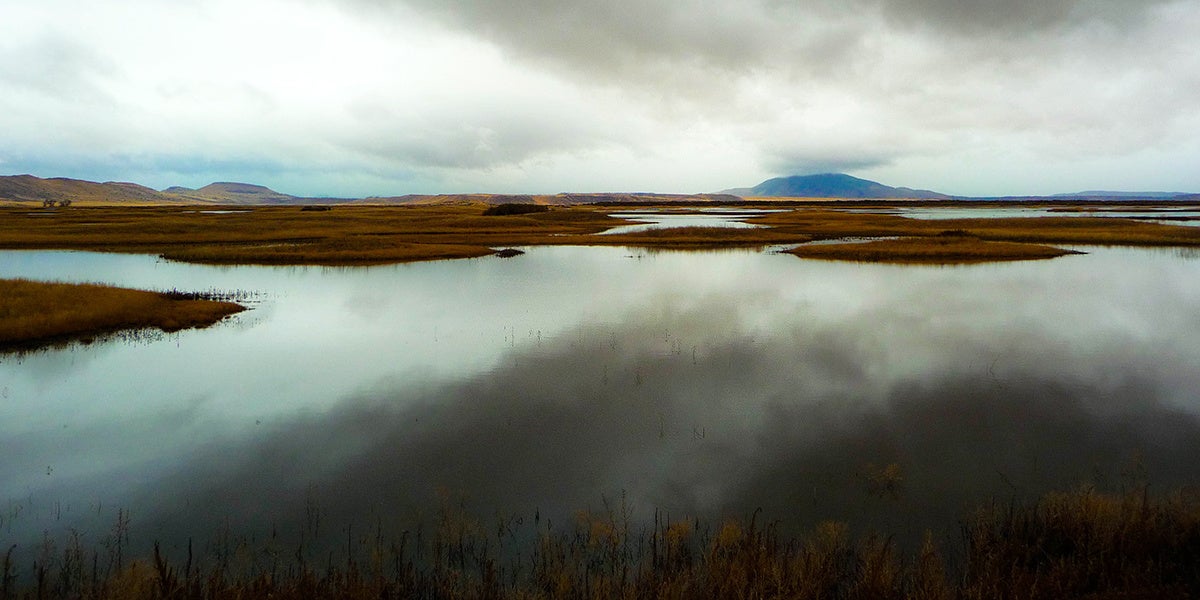 America’s national wildlife refuges are being doused with hundreds of thousands of pounds of dangerous agricultural pesticides every year, according to a first-of-its-kind analysis by the Center for Biological Diversity.

The Center for Biological Diversity report, No Refuge, reveals that an estimated 490,000 pounds of pesticides were dumped on commodity crops like corn, soybeans and sorghum grown in national wildlife refuges in 2016, the most recent year for which data are available. The analysis was conducted with records obtained by the Center for Biological Diversity under the Freedom of Information Act.

“These refuges are supposed to be a safe haven for wildlife, but they’re becoming a dumping ground for poisonous pesticides,” said Hannah Connor, a senior attorney at the Center for Biological Diversity who authored the analysis. “Americans assume these public lands are protected and I think most people would be appalled that so many pesticides are being used to serve private, intensive agricultural operations.”

The pesticides include the highly toxic herbicides dicamba and 2,4-D, which threaten the endangered species and migrating birds that wildlife refuges were created to protect. Refuge pesticide use in 2016 was consistent with pesticide applications on refuges over the previous two years, the Center for Biological Diversity analysis showed.

America’s 562 national wildlife refuges include forests, wetlands and waterways vital to thousands of species, including more than 280 protected under the Endangered Species Act.

Yet intensive commercial farming has become increasingly common on refuge lands, triggering escalating use of highly toxic pesticides that threaten the long-term health of these sensitive habitats and the wildlife that depend on them.

Additional findings from the report:

“These pesticides are profoundly dangerous for plants and animals and have no place being used on such a staggering scale in our wildlife refuges,” Connor said. “The Interior Department needs to put an end to this outrage and return to its mission of protecting imperiled wildlife, not row crops.”