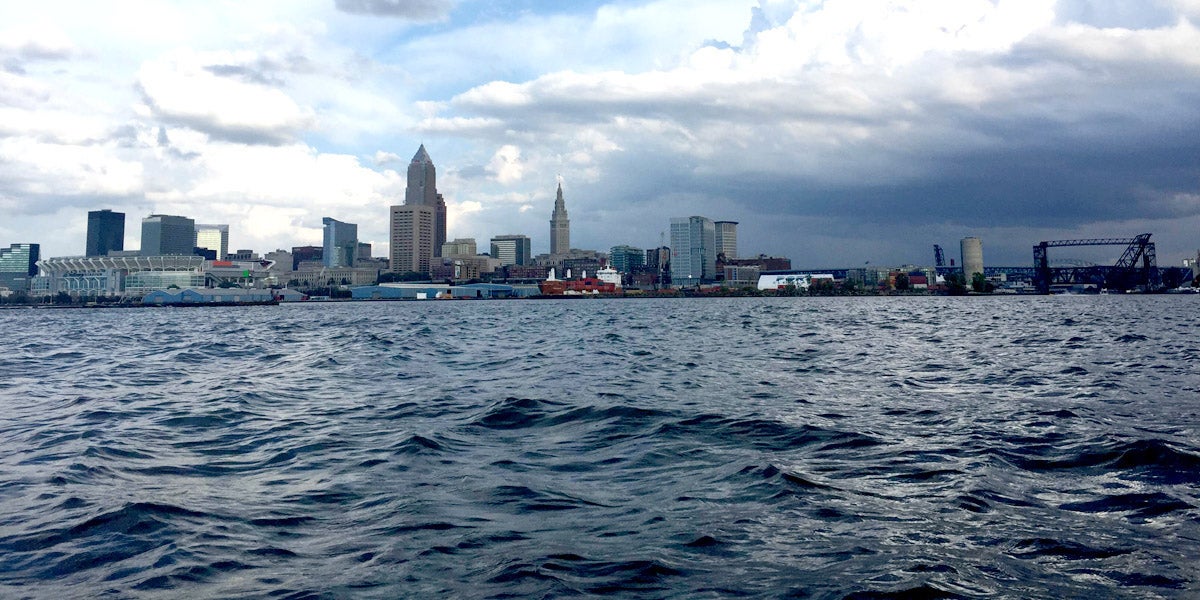 Ohio governmental officials will be releasing an updated report about a two-square-mile toxic blob at the bottom of Lake Erie that might be spreading perilously close to a water intake pipe that supplies drinking water for the city of Cleveland. 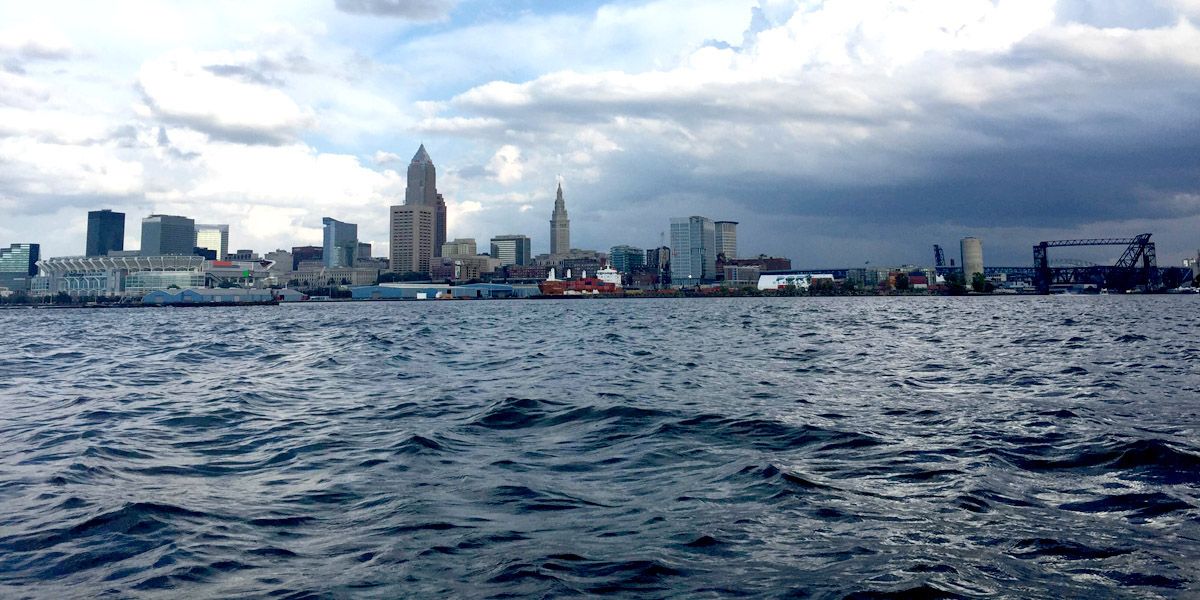 According to The Plain Dealer, the new report is expected for release later this fall and is based on new tests taken nearby a section of the lake bottom known as Area-1, located about nine miles off the coast. Prior Ohio Environmental Protection Agency (EPA) tests of the tainted plot from 2014 and 2015 revealed levels of PCBs (polychlorinated biphenyls) and PAHs (polycyclic aromatic hydrocarbons) that were much higher than elsewhere in Lake Erie. These highly toxic chemicals can harm or kill aquatic life and can cause cancer in humans.

Lake Erie’s toxic blob is the result of the U.S. Army Corps of Engineers’ dumping of dredged and untreated sludge from the polluted Cuyahoga River shipping channel in the 1970s. The disposal took place before the Clean Water Act of 1972 was enacted.

The mass is located about five miles from an intake valve for the Nottingham Water Treatment Plant, which supplies drinking water to parts of Cuyahoga County—Ohio’s most populous county. It is unclear how fast the blob is moving or if it will actually reach the pipe. 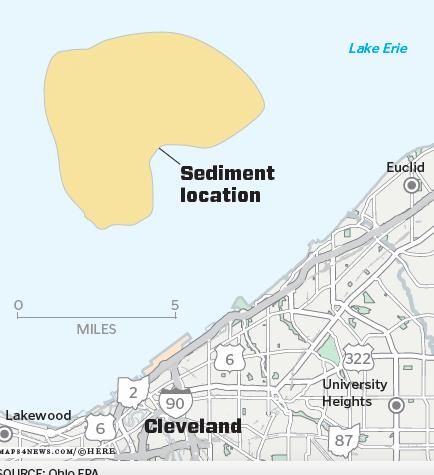 Two-square-mile blob sitting at the bottom of Lake Erie could be spreading.Ohio EPA / The Plain Dealer

The Ohio EPA said in May that the city’s water is being monitored and is safe.

Kurt Princic, chief of EPA’s Northeast Ohio District, said PCBs or PAHs have not been detected so far at the Nottingham water plant, The Plain Dealer reported.

However, this doesn’t mean that the situation won’t change.

“I’m no more satisfied now than I ever was that we have dispelled the fact that we have toxic sediment moving toward our drinking water,” Ohio EPA Director Craig Butler told The Plain Dealer. “We need conclusive evidence. We need more samples so that we will know, once and for all, whether this substance is moving.”

“We need the U.S. EPA’s help to develop an analysis and a strategy to determine if it is migrating and whether it is a threat to drinking water,” Princic added.

Former Army Corps Brigadier General Richard Kaiser denies claims that the toxic sediment is spreading or that it’s a threat to the city’s drinking water. He told The Plain Dealer that Army Corps scientists assured him that waves cannot influence sediment 60 feet underwater except during extreme storm events, adding that the EPA’s testing methods and reports were “critically flawed.”

However, Butler has refuted this view, citing EPA’s tests indicating that the toxic sediment has indeed spread from the original dumping site from wind currents and storms.