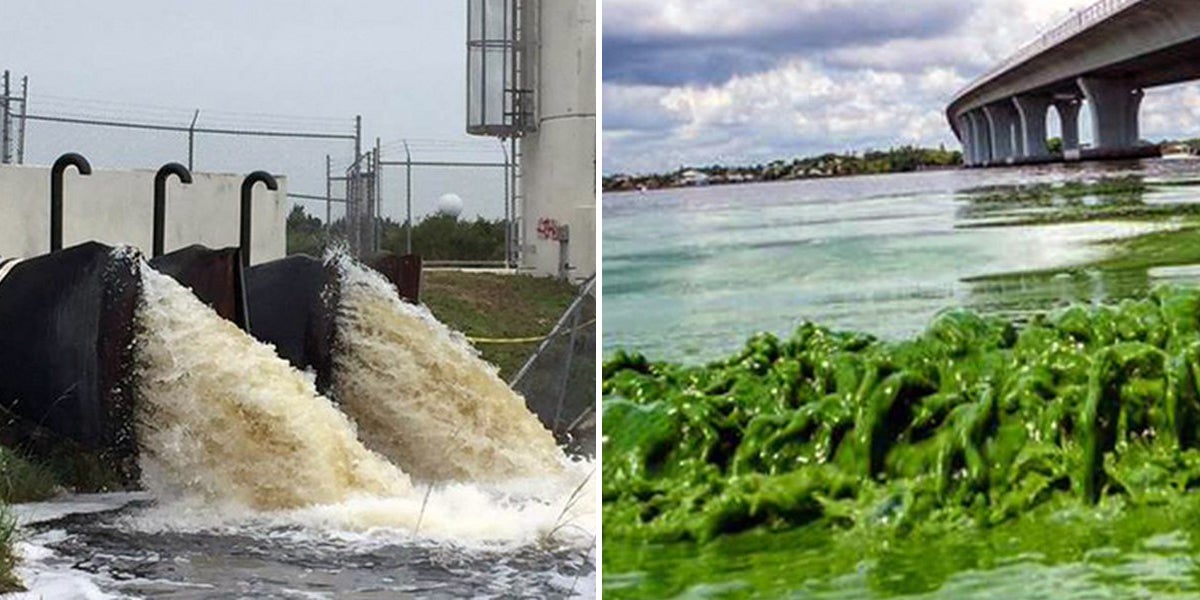 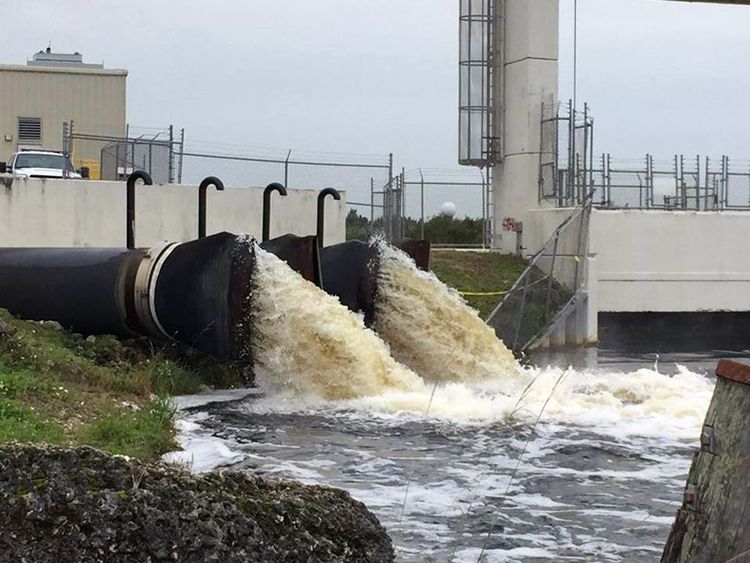 The Environmental Regulation Commission voted 3-2 Tuesday to approve a proposal by state regulators that would set new standards on 39 chemicals not currently regulated by the Sunshine State and revise regulations on 43 toxins, most of which are carcinogenic. State regulators claim the new plan will protect more Floridians than current standards, the Miami Herald reported.

“We have not updated these parameters since 1992,” Cari Roth, chairwoman of the commission, told the Miami Herald. “It is more good than harm. The practical effect is, it is not going to increase the amount of toxins going into our waters.”

The new regulations are based on a one-of-a-kind scientific method the Florida Department of Environmental Protection created, called “Monte Carlo.” The method is being criticized by environmental groups, warning the new standards would allow polluters to dump high concentrations of dangerous chemicals into Florida’s rivers and streams.

Florida’s proposal will now head to the U.S. Environmental Protection Agency (EPA) for its approval. Several members of Florida’s congressional delegation have sent a letter to voice their concerns to the EPA. The letter calls for a public comment period to carefully evaluate the proposal.

If the EPA still decides to approve the proposal, Linda Young, executive director of the Clean Water Network, said the organization “absolutely … will file suit.”

Florida’s easement of regulations on carcinogenic and toxic chemicals could be another threat to the state’s waterways and the health of residents. The state is already challenged by “guacamole-thick” algae.

This year’s bloom, which first appeared earlier this month, is the eighth such bloom since 2004, National Geographic reported. The outbreak has spread to Florida estuaries and has caused state officials to declare a state of emergency for four counties.

“This is absolutely the worst,” Evan Miller, founder of Citizens for Clean Water, told National Geographic. “We’ve never seen algae so thick. You can see it from space. There are places … that are on their third and fourth cycle of blooms now.”