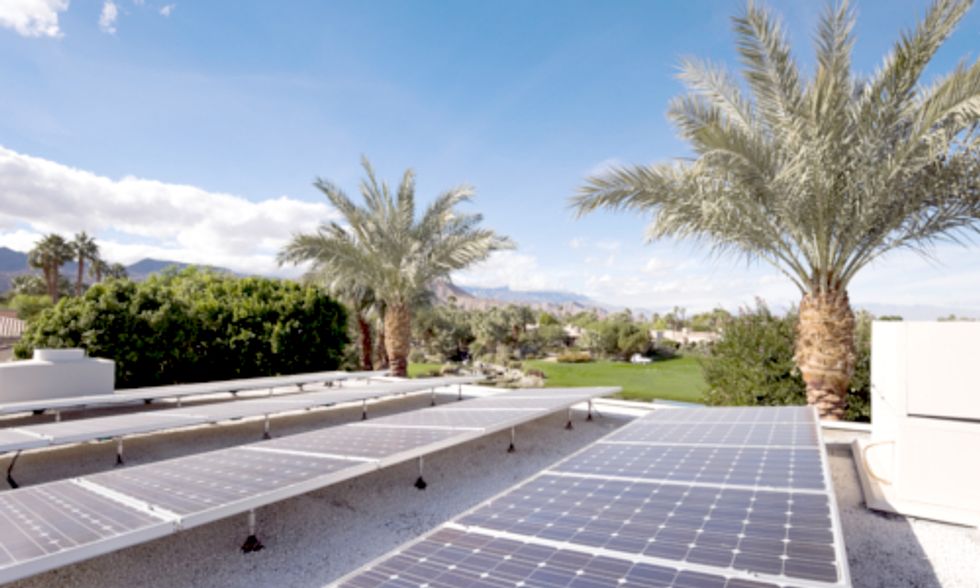 California is used to top rankings when it comes to solar energy, and that isn't expected to change when full data for 2013 is released.

Back in March, the Solar Energy Industries Association predicted a first-place finish for California in solar photovoltaic (PV) installations in three categories—residential, non-residential and utility. Consider that California received massive investments like $103 million from Google this year for the 265.7-megawatt (MW) Mount Signal Solar project to be operational in 2014 and it's safe to assume the state will remain near the top for years to come.

Sunible, a website created by PV Solar Report, says some of the top solar PV cities in California also carry modest median incomes. Cost of Solar, an online energy resource and national network of solar installers, which also carried Sunible's report, estimates that it cost about $14,000 less to go solar in California than in the most expensive states.

“Many of the leading solar cities in California are median-income communities like Fresno, Clovis, El Cajon, and Chico,” Rosana Francescato of Sunible writes. “According to the most recent census data, Fresno’s median annual income was just over $41,000. Yet, Fresno is near the top of the Solar Cities list, at No. 3 in installs for [the first quarter of] 2013.”

Here are the top 25 cities in California, in terms of PV installations:

This list is based on the number of installations completed between quarter one of 2012 and the first quarter of this year.

“The increase of third-party-owned solar in California’s top cities today verses 2008 shows how crucial that model has been to spreading solar on rooftops,” says Stephen Torres, founder and CEO of Sunible.

“It’s really exciting to see that in the last five years, more homeowners of all incomes have been able to power their homes with solar.”