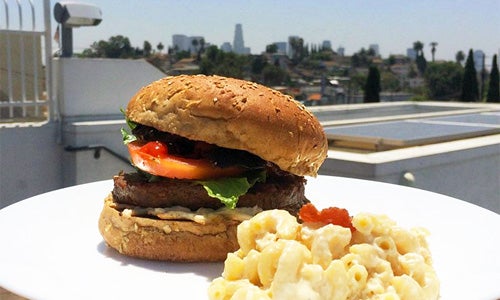 You can get tasty vegan meals almost anywhere today, which is why 2016 is #TheYearOfVegan. We’ve scoured the country and selected the most vegan-friendly cities. Did your favorite city make the cut?

In addition to many meat-free restaurants, Portland’s all-vegan enterprises include a bed and breakfast, a summer camp, a punk-metal bar, a strip mall, a tattoo shop and even a strip club for those seeking a bit more excitement!

The City of Angels has more listings on HappyCow—a website that lists regional vegan and vegan-friendly eateries and events—than any other U.S. city. LA is home not only to an animal rights–related museum but also to PETA’s West Coast headquarters, so you can rest assured that the vegan options have been thoroughly, um, tested.

Looking for vegan guilty pleasures? Stop by Donut Friend, which offers a wide variety of unique vegan doughnuts and vegan fillings, such as coconut cream, cream cheese and more. Erin McKenna’s Bakery LA, Scoops and Donut Farm are just a few others that offer mouthwatering vegan desserts. Anyone looking for late-night vegan cheeseburgers and chili cheese fries can head over to Doomie’s Home Cookin’.

It would take ages to mention all the vegan-friendly spots in the city, but BuzzFeed’s “21 Vegan Places in Los Angeles That’ll Make You Want Seconds” should help convince you that vegan options abound in LA. 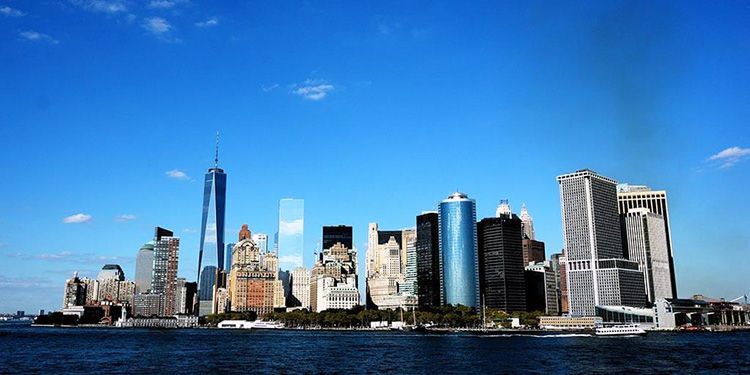 In addition to Candle 79, Blossom and the other restaurants mentioned in PETA’s 2013 list of top vegan-friendly cities, there is by CHLOE, a vegan restaurant featuring locally obtained ingredients and Franchia Vegan Cafe, which is one of the best Asian-fusion restaurants in the country. VSPOT, which has a location right next to New York University, serves scrumptious Latin fare and Blossom du Jour, V Burger, VLife and Terri have locations throughout the city where diners can get an inexpensive and delicious vegan lunch.

Plant-based eating has become so popular that famed restaurant owner Ravi DeRossi is making his 15 bars and restaurants vegan! Vegan pop-ups appear throughout the city as chefs rent out locations to try cutting-edge new vegan fare. New York City has a plethora of animal advocates who routinely speak out against horse-drawn carriages, fur and using animals for food. There’s even a Veggie Pride Parade each April. 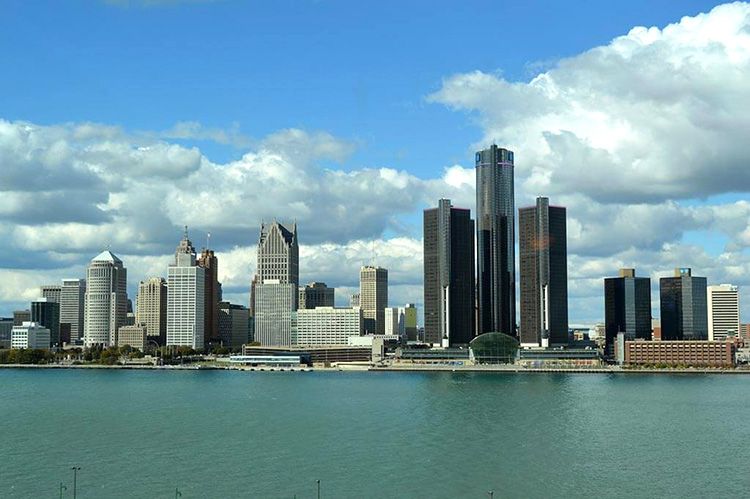 Detroit is going through a revitalization and vegans are being welcomed with open arms. Residents rave about Detroit Vegan Soul, which offers mac and “cheese,” “catfish” tofu, barbecue tofu sandwiches, collard greens and okra stew, among other vegan dishes. Seva serves vegan buffalo tempeh wings and Thai noodles. Whether you live in this former “meat and potatoes town” or are just passing through, be sure to check out these noteworthy vegan-friendly spots:

Nashville, Tennessee, is perhaps best known for country music and vegan country star Carrie Underwood has helped put vegan living on the map. It’s now easier than it’s ever been to find vegan options in the Grand Ole Opry state, which is why Nashville is on our list for the first time. You can find vegan offerings everywhere, from Vegan Vee bakery to Avo, a new vegan restaurant that offers vegan wine and tree nut cheeses. Coco Greens café went from vegetarian to vegan in 2014 and the ever-popular vegan-friendly Sunflower Vegetarian Cafe has “more vegan and gluten-free options than you can shake a stick at!” Frothy Monkey lists tofu as a meat, The Urban Juicer is one of the many spots offering almond and soy milk and Mad Donna’s offers a vegan black-bean burger.