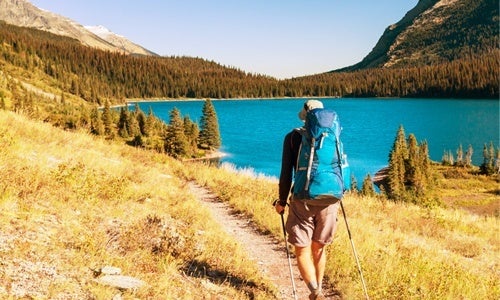 The United Health Foundation and American Public Health Association released their annual report last week of what they claim is the “longest-running comprehensive state-by-state study of our nation’s health.”

The study analyzes each of the U.S. states on a wide variety of health measures, including obesity, cardiovascular disease rates, physical activity, violent crime, insurance rates, air pollution and poverty. The researchers rely on outside sources, such as government surveys, to collect their data, and then they rank the states on each measure, as well as, for overall health.

This year’s report found improvements in preventable hospitalizations, decreases in cigarette smoking and increases in immunizations among children. However, rates of drug deaths, diabetes, obesity and children living in poverty are currently on the rise.

The full report is definitely worth a read-through to see where your state ranks for each health measure and where it ranks overall. One especially interesting ranking was most active states. Researchers looked at the “percentage of adults who report doing no physical activity or exercise (such as running, calisthenics, golf, gardening or walking) other than their regular job in the last 30 days.”

To put that another way, 83.6 percent of Coloradans said they were active in the last 30 days, whereas only 68.4 percent of Mississippians claimed to have been active in the same time period.

Here are the top 10 most active states: