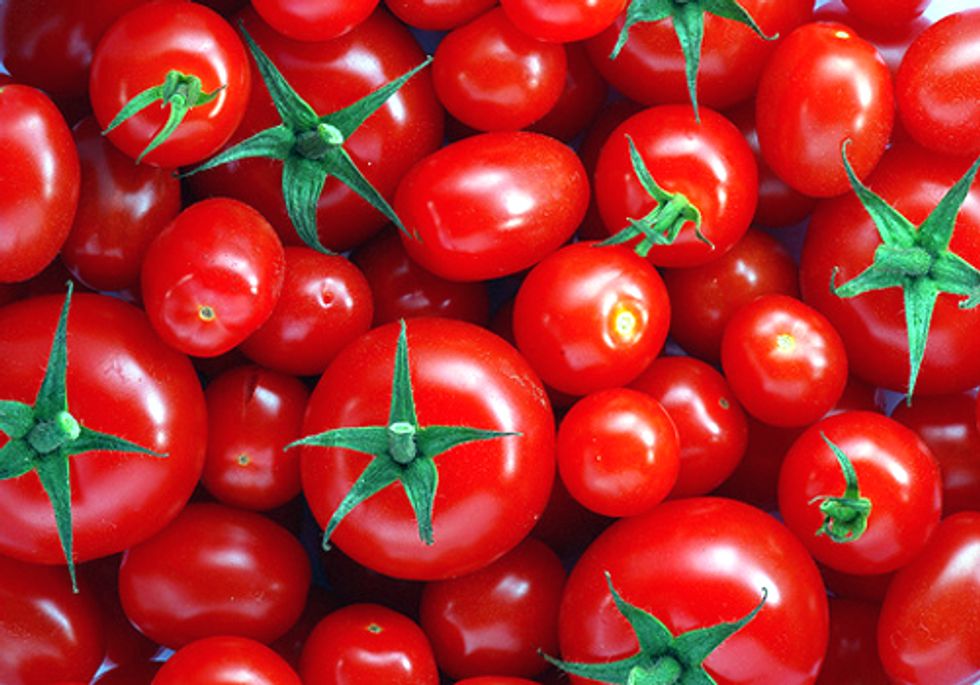 The most recent converts are hailing a new technique developed by researchers to extend the shelf life of tomatoes and other crops from the traditional 15 days or so to a full month. This is accomplished by suppressing two enzymes (A-Man, B-hex) which accumulate during the ripening process. Backers say this modification can decrease waste and increase efficiency, and it's a process that genetically alters the product. There have been reports that some animals have died shortly after consuming GMO tomatoes.

Cotton is considered a food item because its oil can be consumed. According to recent Chinese research, Bacillus thuringiensis (Bt) cotton is capable of killing bollworms without the use of insecticides. The production of Bt cotton has been linked to drastic depletion of soil nutrients and lower crop yields.

Canola oil must be chemically removed from the seeds, then deodorized and altered, in order to be utilized in foods. They are among the most chemically altered foods in our diets.

Aspartame is an artificial sweetener found in a number of products and accounts for as much as 75 percent of adverse reactions to food additives reported to the Food and Drug Administration (FDA). (This is not a GMO)

One-fifth of dairy cows in the U.S. are given growth hormones to increase milk production. Scientists are concerned that the increased levels of IGF-1 (insulin growth factors-1) from hormone-treated cows may boost the risks of colon and breast cancer in humans. In 2008, Hiland Dairy stopped using milk from dairy farmers who injected their cows with growth hormone.

As many as half of U.S. farms growing corn for Monsanto are using genetically modified corn, with tons of it now being introduced for human consumption, according to the FDA. Doctors at Sherbrooke University Hospital in Quebec recently found Bt toxin from modified corn in the blood of pregnant women and their babies, as well as in non-pregnant women.

Genetically modified papayas have been grown in Hawaii commercially since 1999, designed to combat the Papaya Ringspot Virus. Approved for sale and consumption in the U.S. and Canada, GM papayas cannot be imported or sold in the European Union.

Soy includes soy flour, tofu, soy beverages, soybean oil and scores of other products, especially baked goods and pastries. According to one report, "After feeding hamsters for two years over three generations, those on the GM diet, and especially the group on the maximum GM soy diet, showed devastating results. By the third generation, most GM soy-fed hamsters lost the ability to have babies. They also suffered slower growth and a high mortality rate among the pups."

Rice has been modified to contain a high amount of vitamin A. (China suspended distribution of genetically modified rice within its commercial food suppliesover growing concern about its safety).