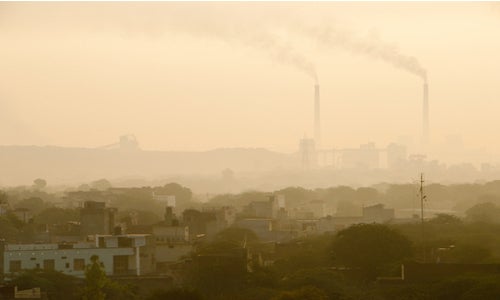 Everyone knows the air quality is foul in all of China’s major cities, right? But a study released by the UN’s World Health Organization says China is not the worst country when it comes to the air being a threat to human health. Believe it or not, it doesn’t even come in the top 10. 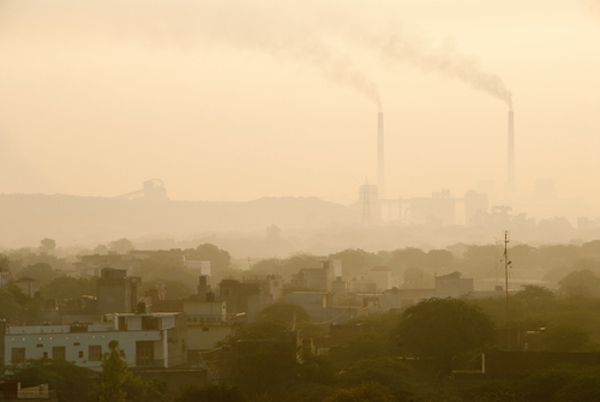 The most unbreathable air is actually found in Pakistan where thousands die each year due to poor air quality. It’s followed by Qatar (#2), which joins its neighbors the United Arab Emirates (#8) and Bahrain (#10) on the top 10 list. All three are among the world’s wealthiest countries, which has spurred rapid development and booming construction. In addition, Qatar and the UAR are major oil- and natural gas-producing regions.

Afghanistan (#3) is fueled by traffic congestion in its capital city of Kabul as well as its high poverty level, which causes people to use unhealthy items like tires for fuel.

Many people first became aware of Bangladesh, which borders on India, when a humanitarian crisis there led ex-Beatle George Harrison to do his fundraising Concert for Bangladesh in 1971. The populous country also has a pollution crisis: it places three cities among the world’s top 20 most polluted, the only country other than India and Iran to have more than one.

Speaking of which, Iran (#5) has a huge problem, with four cities among the world’s 20 most polluted. Congestion, traffic, construction, and a booming oil and gas extraction industry combine to make breathing difficult here.

Egypt (#6) may be known for its cultural history epitomized by the pyramids. Unfortunately, its energy sources are also stuck in the fossil-fuel past, which together with its increased industrialization, has made its air unbreathable.

One might think of Mongolia as being the wide open spaces with fresh, clean air, but it checks in at #7 on the most polluted list. Long, cold winters and not a lot of renewable energy sources means lots of coal is burned, and it has significant mining and oil industries. Its largest city, Ulan Bator, has a population of only 1.4 million, dwarfing most major metropolises. But it’s one of the world’s most polluted.

And finally, coming in at #9, between the United Arab Emirates and Bahrain, is India. With its huge population, extreme poverty leading to squalid conditions and extreme wealth leading to unchecked growth, a couple of handfuls of them make the most polluted list. New Delhi, population 22 million, leads the way with the world’s worst air quality.

How Does Your City’s Air Quality Rank?