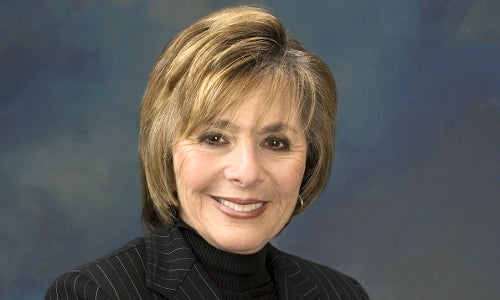 It’s still early but a bombshell was dropped into the 2016 U.S. Senate races yesterday when California Senator Barbara Boxer, now in her fourth term, announced that she would not run for reelection in two years. 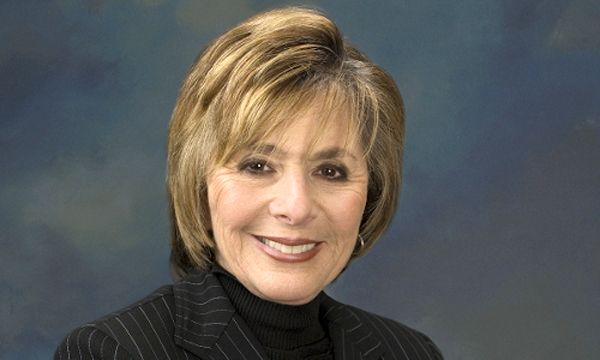 That immediately set off speculation as to who might run for seat, producing a long list of possible names. Among them: San Francisco-based NextGen Climate founder and billionaire environmentalist Tom Steyer. And while some of those mentioned are rushing to deny their intention to get into what’s likely to be a crowded race, Steyer isn’t among them.

The Hill is reporting that “a source close to Steyer” told them, “”My sense is that he will take a look at it and consider it over the next few days or so.”

The Hill added, “The source also noted that while Steyer has been ‘approached’ by people to run for Boxer’s seat, ‘others are encouraging him to run for governor in four years given the potential of the [California] platform.'”

Steyer spent $75 million in the 2014 election cycle, focusing on seven candidates. And while the popular media narrative was that he “didn’t get much to show for it,” three of his chosen candidates were victorious, actually a pretty fair record in a difficult year for progressive candidates overall.

Even if he doesn’t run himself, Steyer is likely to consider it a priority to keep this seat in the hands of a dedicated champion of the environment like Boxer, who has a lifetime score of 90 percent from the League of Conservation Voters (LCV) and a 2013 score of 100 percent.

LCV president Gene Karpinski issued a statement about Boxer’s retirement, saying, “Barbara Boxer’s tireless work advocating for clean air, clean water and climate action has helped shape the movement for decades. She’s a fierce defender of public health who has stood up to Big Oil and corporate polluters at every turn. Senator Boxer is an indispensable ally, and we’ll greatly miss her leadership in Congress.”

Boxer was chair of the Senate Environmental Committee from 2007 until last week when she was succeeded by Republican climate denier Jim Inhofe. Among her accomplishments were leading the fight to block drilling in the Arctic, sponsoring the Clean Power Act and working with fellow California Senator Dianne Feinstein to pass the Northern California Coastal Wild Heritage Wilderness Act, which was signed into law by President Bush in 2006.

The retirement of the 74-year-old Democrat is not likely to be pivotal in affecting the balance of power in the Senate since California is an overwhelmingly Democratic state.