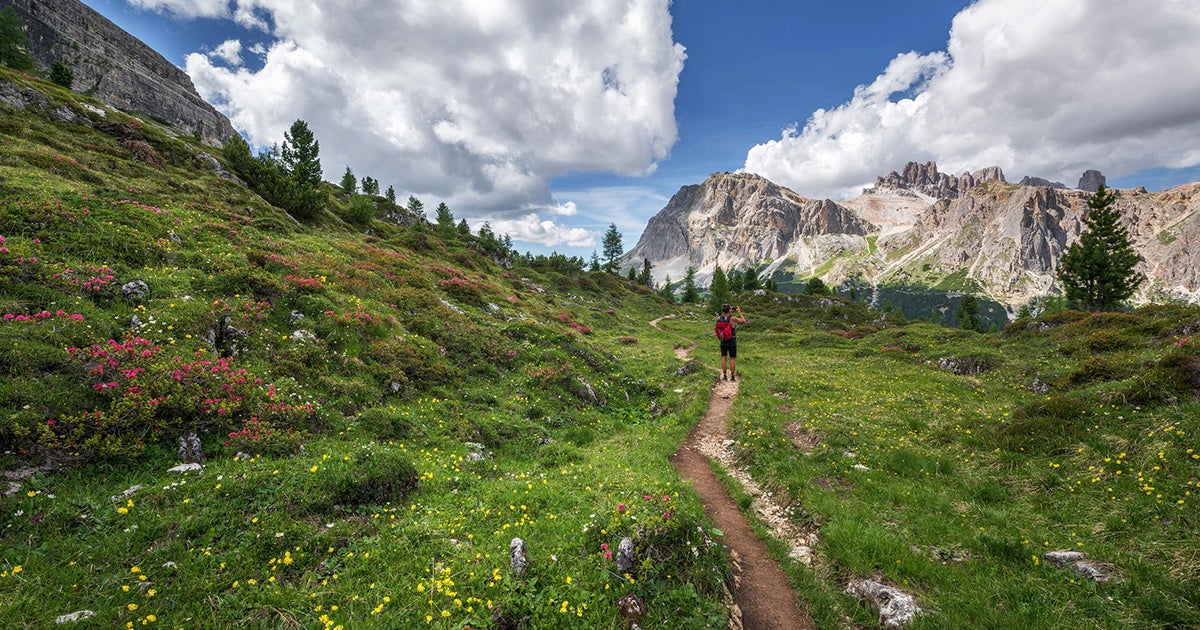 Share a meal in a local household. Eatwith.com and Mealsharing.com connect travelers with people in host countries who love to entertain. Prices vary. Eight other guests and I recently paid each, staying past midnight sharing food, wine, and conversation in the home of a French journalist covering the yellow vest protests in Paris. Saigon Hotpot sets up meals in university students’ homes as well as city and street food tours in Ho Chi Minh City.

Trade off hosting. More than 2,000 households in 48 states and 50 countries participate in the Affordable Travel Club, a Washington state-based hospitality exchange group for people over 40. Hosts offer an extra bedroom, breakfast, and an hour of their time to acquaint travelers with the area. Members pay a gratuity of (single) or (double) per night to defray costs, but most hosts open their homes for the experience of meeting new people rather than the income.

Walk and talk. Spend time with a Global Greeter volunteer who likes sharing what they love most about their hometown. Greeters act not as guides, but as new friends in destinations all over the world. I recently hung out with Valerie, 42, a volunteer in Lyon, France, wandering through the city’s network of underground passages and visiting her favorite places, such as sampling oysters and white wine at a Sunday market. The service is free, although visitors are welcome to make an online donation to the Greeters network. — Carol Pucci

Lodge locally. Sleep where your dollars make a difference by staying in independently owned hotels, small inns, and homestays rather than internationally owned chain hotels. Look for hotels that partner with nonprofit organizations to train and employ disadvantaged youth. The Responsible Travel Guide Cambodia led me to Robam Inn in Siem Reap, whose owners returned to start the business after taking refuge in Canada during the Khmer Rouge regime.

Spend intentionally. Eat and shop at places dedicated to fair trade. Consult listings on the World Fair Trade Organization’s website. Explore beyond tourist areas where small entrepreneurs can’t always afford the high rents. This is how I found Belil, an art gallery and cafe in San Cristóbal de las Casas, Mexico, selling textiles made by a women’s weaving cooperative.

Visit a national park — but take the train. Help decrease vehicle traffic at these parks and support the struggling Amtrak, which offers trips to places like Yellowstone National Park, the Grand Canyon and Glacier National Park. You could travel roundtrip to the Grand Canyon, stay two nights in a hotel and two nights onboard, with breakfast and dinner included. Or maybe a trip to Glacier aboard historic Empire Builder with three nights in a hotel and a tour of the park. More than 100 packages are available.

Do some citizen science. If you’re out and about in nature, you can plug into a ton of projects, such as a BioBlitz using the iNaturalist app. It’s a cool exercise that lets you record as many plant and animal species as possible in a designated area and time, while contributing useful data for science and conservation. A green tree frog in Texas and a wapiti in Alaska are just two of the more than 206,000 species documented so far. Or you can measure light pollution and send your data to web app Globe at Night.

Build a trail in Washington state. Washington Trails Association offers a volunteer vacations program where you can escape for eight days with a group of fellow volunteers to help maintain trails. Trails are important to our environment because they help limit potentially negative impacts on natural areas. Food and tools are provided, and camping options are available as well, including car and backcountry. You’ll have time to relax and explore on your own. Options include Kalaloch Beach on the Olympic Peninsula, Lake Chelan in the Central Cascades, and Deception Pass State Park on the Puget Sound. — Yasmeen Wafai

Making the Road is a Chicago-based group that uses travel seminars to educate U.S. participants about the liberation movements and histories of southern Africa. The tours are led by long-time civil rights and labor activist Prexy Nesbitt, who was closely involved with the liberation movements in Mozambique, Angola, Namibia, Zimbabwe, and South Africa. Travelers meet labor leaders, artists, politicians, and intellectuals to educate themselves about the shared issues that southern Africans and Americans face, such as racism, labor struggles, and militarism.

DeTour exists to change the image of Hawai’i as a tourist playground, a perception that ignores its occupation and oppression by the U.S. military and its treatment of Native Hawaiians. DeTours’ decolonizing tourist experience encourages visitors to support Hawaiians’ wish for sovereignty. Stops include areas polluted by the military and sites important to Polynesian and ancient Hawaiian history—all to show a side of Hawai’i out of the shadows of U.S. imperialism.

Veterans for Peace was formed in 1985 by U.S. veterans to increase public awareness of the causes and costs of war and to oppose militarism and arms proliferation. The nonprofit has hundreds of chapters worldwide, including one in Vietnam composed of former servicemen who live there and organize annual tours across the country. The tours are designed to show damage left by the war in Vietnam and to raise funds for ongoing work, such as ordnance removal and support for victims of Agent Orange. — Zeb Larson