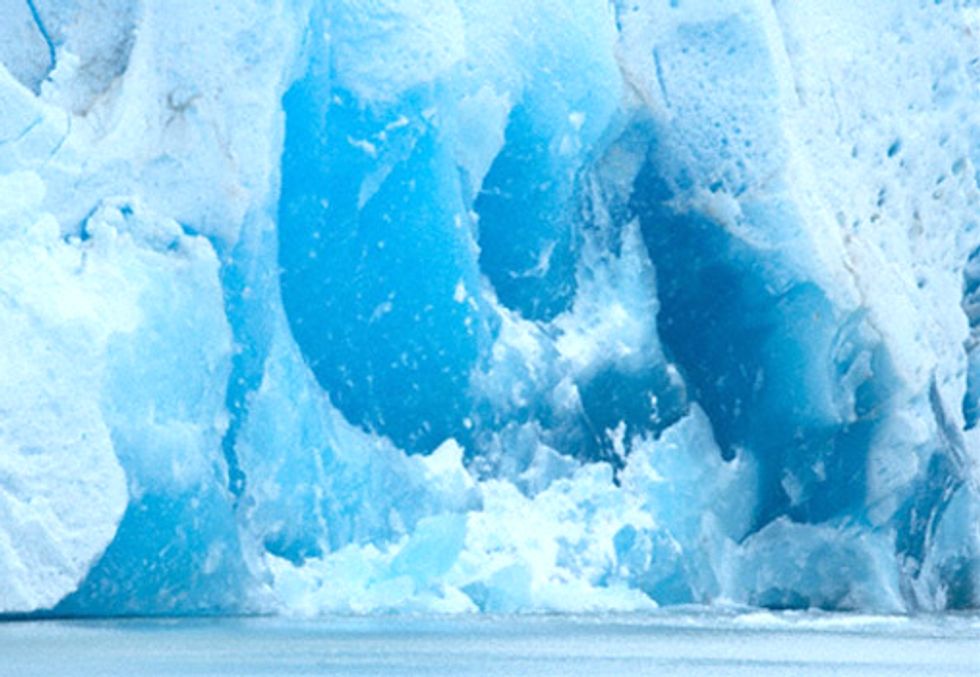 It’s not that I was surprised. I have known for years how urgent things are as far as our heated-up climate. Since deciding in 2003 that I needed to do more personally on this overarching survival issue, the world has seen a dramatic rise in the number and intensity of weather disasters, just as predicted by climate scientists years ago, though coming sooner than most of them expected.

What are the main points of these two articles?

One reports on extensive research at Oxford University in England using computer model simulations which show that “average global temperatures could climb 2.5 to 5.4 degrees by 2050” if we don’t get serious about shifting from fossil fuels to a renewable energy-driven economy.

The other reports from a London conference where scientists “say the world is close to reaching tipping points that will make it irreversibly hotter. . . ‘We are on the cusp of some big changes,’” said Will Steffen, executive director of the Australian National University’s climate change institute. “We can cap temperature rise at two degrees, or cross the threshold beyond which the system shifts to a much hotter state.”

These articles were discussed a few days ago by some of us organizing the Interfaith Moral Action on Climate actions in late April. We talked about the importance of emphasizing the urgency of the climate crisis if we are to build the political will, get to a political tipping point, that will force the U.S. government to finally give the leadership on this issue desperately needed. At the same time, we need to make clear that it is not a hopeless situation. The technologies exist and are improving that will allow us to rapidly reverse our fossil-fuel-industry-driven forced march toward catastrophic climate change. And there will be huge numbers of decent jobs and significant economic stimulation created by this shift.

It is hard, impossible really, to know exactly how and when that sea change in consciousness and active concern among the U.S. American people will happen that will constitute the political tipping point we need. But it is clear that those of us who get it on the urgency of this issue can speed up that process by doing several key things:

It is easy to get down, to mourn, over the failure, so far, of U.S. and world leaders on this issue. As the Reuters article commented, “a new global climate treaty forcing the world’s biggest polluters, such as the United States and China, to curb emissions will only be agreed on by 2015—to enter into force in 2020.” This abysmal failure of political leadership will only be changed when more and more people throughout all sectors of society are motivated, and supported, to speak out and take action, consistently, on this greatest civilizational challenge we have ever faced.

• Organizing must include outreach to regular folks who are not activists, as well as to those who are progressive activists.

I continue to be astounded by how many progressive activists just don’t get it on this issue. It’s really a form of denial. I started experiencing this when I began working on the climate crisis in 2004. People who understood how bad things were but who were doing and saying virtually nothing about it would respond as if I was making them uncomfortable by being up-front about our dire situation. We can’t let anyone “off the hook” on this issue; it’s long past time for everyone who cares about what kind of world we will be leaving to those who follow after us to integrate speaking about this issue into their daily lives.

• There is no substitute for visible, demonstrative action.

Mass movements for social change have never been successful unless they have been able to show visibly via street demonstrations, mass meetings, civil disobedience and/or other ways that large numbers of people feel so strongly about an issue that they are willing to take risks and do things they don’t ordinarily do to demand change. Period. Full stop.

• Finally, it is critical that we do all of this work in a way which has a growing and widening impact because of HOW we go about doing it.

The Interfaith Moral Action on Climate group incorporated a verse from the Old Testament in its Call to Action which gets at this question: “Do justice, love kindness, and walk humbly with your God.” This is from Micah, chapter 6, verse 8. You don’t have to be religious to get the basic points. We must be about the creation of a just world if we are to be true to the best within us and if we are to be successful building the broad climate movement necessary. We must treat one another and all people with kindness and in a non-arrogant way if we are to maintain our commitment to struggle for as long as it will take to bring about a more just world and a stable climate.

May the Great Unknown Force Which Rules the Universe give us strength, courage and persistence for this most important of battles between right and wrong.