Time Running out to Ensure Sustainable Prosperity for All 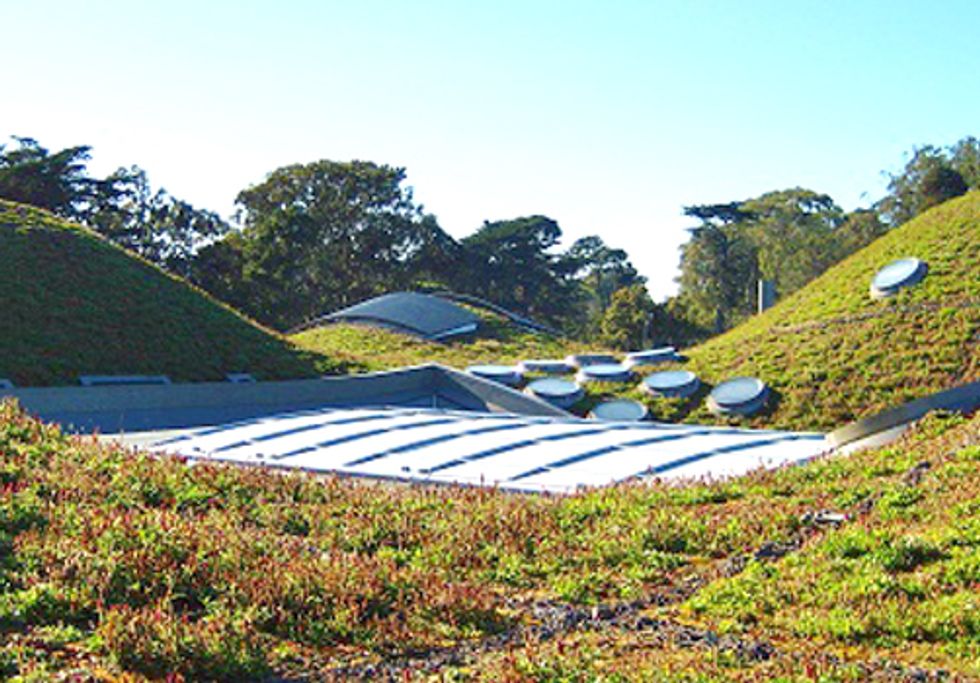 Over the last 50 years, the world’s middle and upper classes have more than doubled their consumption levels, and an additional 1 to 2 billion people globally aspire to join the consumer class. The planet cannot maintain such increases in resource demand without serious consequences for both people and ecosystems, concludes the Worldwatch Institute in State of the World 2012: Moving Toward Sustainable Prosperity. The book, the 29th in a series that Worldwatch began in 1984, stresses that we must act quickly to redefine our understanding of the “good life” and redouble our efforts to make that life sustainable.

“The Industrial Revolution gave birth to an economic growth model rooted in structures, behaviors and activities that are patently unsustainable,” says Worldwatch Senior Researcher Michael Renner, co-director of State of the World 2012. “Mounting ecosystem stress and resource pressures are accompanied by increased economic volatility, growing inequality and social vulnerability. It is difficult to avoid the conclusion that the economy no longer works for either people or the planet.”

Instead, we need to reprioritize basic needs and pursue true sustainable prosperity—development that allows all human beings to live with their fundamental needs met, with their dignity acknowledged, and with abundant opportunity to pursue lives of satisfaction and happiness, all without risk of denying others in the present and the future the ability to do the same. This, in turn, means not just preventing further degradation of Earth’s systems, but actively restoring them to full health.

With the United Nations Conference on Sustainable Development taking place in Rio de Janeiro, Brazil, in June, this is the year to catalyze a move toward sustainable prosperity. The gathering, more commonly known as Rio+20 for its commemoration of the anniversary of the 1992 Rio Earth Summit, offers a chance to set the course for an economic system that promotes the health of both people and ecosystems. The themes for Rio+20 are: 1) a green economy in the context of sustainable development and poverty eradication, and 2) an institutional framework for sustainable development.

“We are cautiously optimistic about the upcoming Rio conference,” says Erik Assadourian, a senior fellow at Worldwatch and co-director of State of the World 2012. “But minor shifts in policy and technology will not be enough to save humanity. Rio+20 participants should re-consider the vision that guides their deliberations. If we do not radically change our consumer culture and collectively re-prioritize sustainable living, we will be the agents of our own undoing.”

The aspirations of the original 1992 meeting in Rio collided with a set of painfully sobering developments, including unfriendly politics, orthodox economics and a dominant culture of consumerism. The 20 years since then have made it clear that necessary change is not merely technical, but encompasses changes in lifestyle, culture and politics.

The report’s 35 contributors describe many of the currently untenable social and economic patterns and explore opportunities for creative alternatives on sustainability topics ranging from agriculture, communication technologies and biodiversity to “green” construction, local politics and global governance. Specific topics include:

“There won’t be much point in revisiting the Rio+20 conference in another 20 years to try to figure out what went wrong,” says Worldwatch President Robert Engelman. “We know enough right now about the state of the world to see clearly that we have to change the way we live and the way we do business. Working out new paths towards true sustainability will take much more than a conference of governments, though such a gathering can help. The task begins with the recognition that perpetual economic and demographic growth aren’t possible on a finite planet. We can work with the hope that ecological stability is possible, along with a good life based on health, literacy, strong communities and access to ‘enough’ rather than ever more.”

The State of the World 2012 report is accompanied by other informational materials including policy briefs, videos and a discussion guide, all of which are available by clicking here. The project’s findings are being disseminated to a wide range of stakeholders, including government ministries, Rio+20 participants, community networks, business leaders and the nongovernmental environmental and development communities.