Judge to Exxon: Explain Where Those Wayne Tracker Emails Went 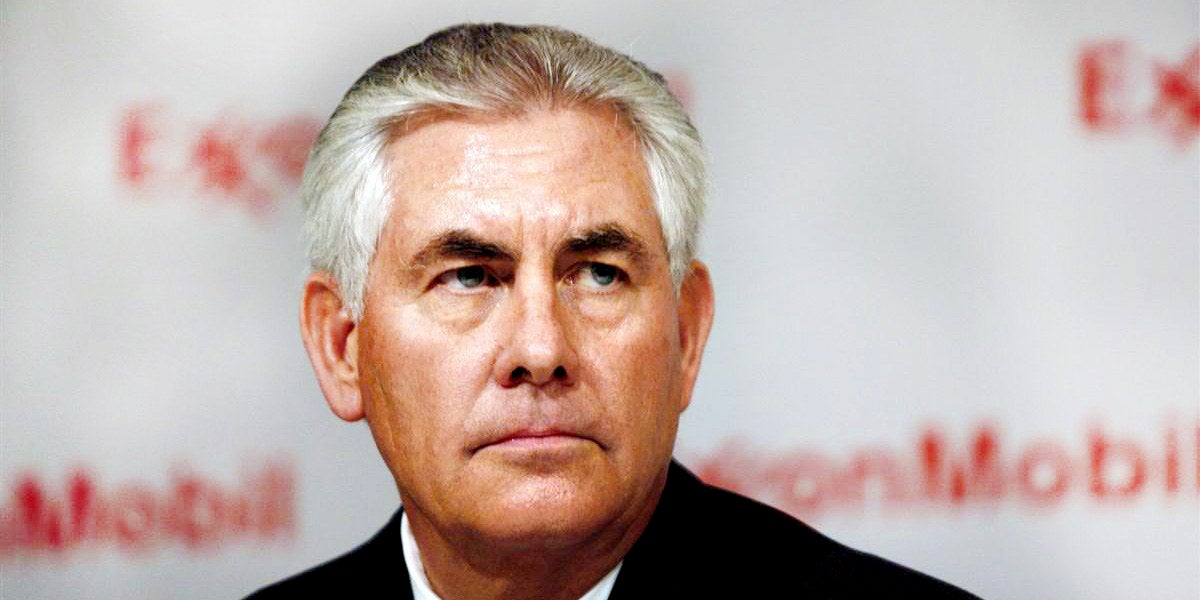 A New York State judge on Wednesday ordered ExxonMobil to turn over a year’s worth of emails it now admits it lost from an alias account used by Secretary of State Rex Tillerson when he was CEO of the company—a “bombshell” revelation, according to a lawyer for New York Attorney General Eric Schneiderman, who’s investigating the oil giant’s climate cover-up.

Schneiderman’s office discovered Tillerson’s 2008-2015 use of the email alias “Wayne Tracker” to discuss climate change and other matters as part of its ongoing probe.

Exxon previously blamed the email loss on a technical glitch.

“Exxon has failed to produce management documents from critical time periods when Exxon is known to have been formulating and publicizing key policies and related representations regarding the company’s resilience to the impacts of climate change and climate change regulations,” Schneiderman said in a letter to the court, according to Bloomberg.

Justice Barry Ostrager of the State Supreme Court in Manhattan “ordered ExxonMobil Corp. to work with New York’s attorney general to recover lost emails” and gave the company until the end of the month to produce the documents, Reuters reported.

Ostrager also “ordered Exxon to deliver sworn statements and records from its staffers responsible for monitoring the ‘Wayne Tracker’ emails, so state investigators could determine how they were lost,” the New York Post wrote.

Greenpeace USA said the order was “a step in the right direction.”

“Exxon has withheld information from the public for long enough. It’s time for the oil company to come clean in the courts about what it knew about climate change and what it withheld from the public and shareholders,” said Greenpeace USA climate liability campaigner Naomi Ages.

“Justice Barry Ostrager took a step in the right direction by asking Exxon to be transparent with Attorney General Schneiderman,” she continued. “This country needs more attorneys general who, on behalf of the people, are ready to face off with one of the biggest polluters in the world.”