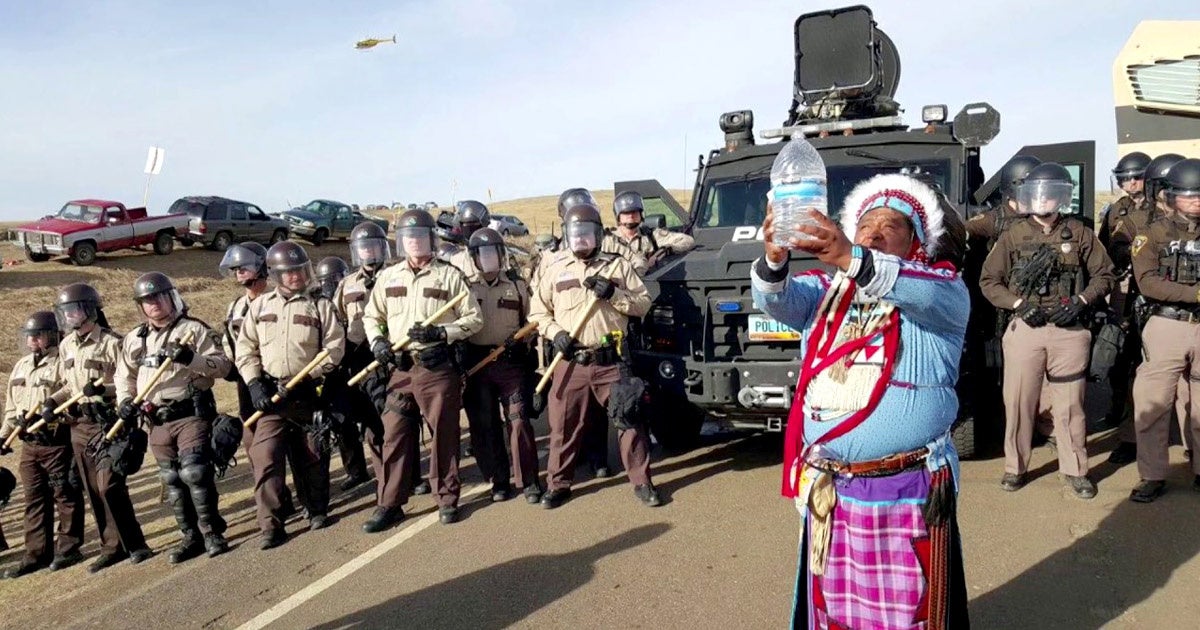 Last week, a governor-appointed security board revealed TigerSwan had been operating in North Dakota during the NoDAPL protests after being denied a license, and sued to block the company’s work in the state and seek administrative fines.

Groups in Iowa are now investigating whether TigerSwan also operated without a license in their state during the protests. Documents leaked to The Intercept in May revealed that ETP hired TigerSwan, which was originally founded as a State Department contractor working to “execute the war on terror,” to conduct counterterrorism measures on activists, including aerial surveillance on protesters, infiltrating activist groups and developing “counter-information” campaigns.

It was also reported by DeSmogBlog Wednesday that Retired Major General James “Spider” Marks, who chairs the advisory board for TigerSwan, led intelligence efforts for the task force which brought more than 10,000 U.S. military troops to police the 1992 riots following the acquittal of Los Angeles police involved in beating Rodney King.

In addition, Marks, a long-time military analyst for CNN, led intelligence-gathering efforts for the U.S. military’s 2003 “shock and awe” campaign in Iraq, which was dubbed “Operation Iraqi Liberation.”

In recent months, Marks has endorsed Dakota Access and its southern leg, the Bayou Bridge pipeline. He has shown this support by writing op-ed pieces published in various newspapers and on the website of a pro-Dakota Access coalition run by a PR firm funded by Energy Transfer Partners.