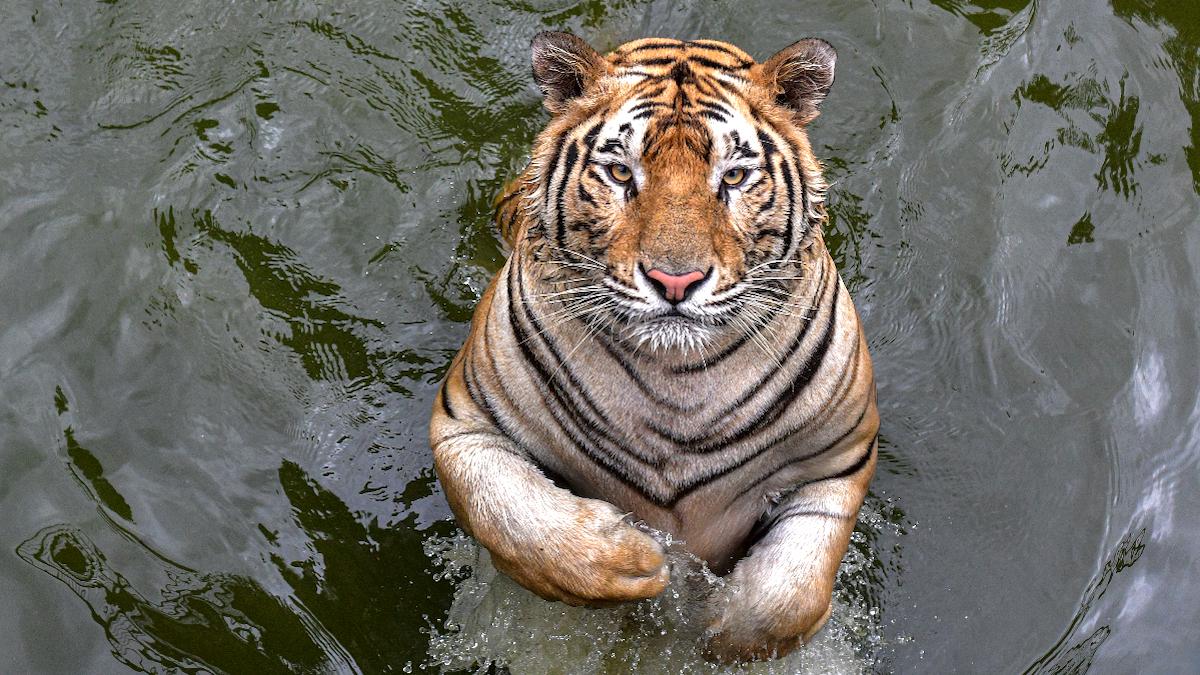 Talukder operated in the sprawling Sundarbans mangrove forest on the India-Bangladesh border, home to the largest population of endangered Royal Bengal tigers in the world. According to locals, he previously admitted to killing at least 70 tigers in the area and is accused of nine cases of forest crimes, the Dhaka Tribune wrote.

“He secretly entered the Sundarbans and hunted wild animals despite being banned from entering the forest long ago. He has been carrying out these criminal activities even though there are multiple cases against him… some powerful gangs are involved in this,” Sharankhola Station officer Md Abdul Mannan told the Dhaka Tribune.

According to the World Wildlife Foundation, there are just under 4,000 Royal Bengal tigers left in the wild. Despite being a rare sight, their numbers are stable or growing in India, Nepal, Bhutan, Russia and China. However, Bengal tiger populations are still declining in Southeast Asia.

“Black market traders buy their pelts, bones and even flesh for sale around the globe,” the BBC reports.

According to Al Jazeera, the 50-year-old suspect lived near the Sundarbans mangrove forest, where he was able to escape former police raids, and was listed as a most wanted fugitive by both police and the Forest Department. Talukder got his start collecting honey from bees in the forest, a dangerous endeavor that’s usually carried out by fishermen in the area, the BBC wrote.

“He was a big headache for us. He posed a great threat to the forest’s biodiversity,” regional forest conservation officer Mainuddin Khan told Al Jazeera.

Sharankhola police, acting on a tip-off, arrested Habib Talukder, 50, in the early hours of Saturday from Madhya Sonatola village, adjacent to the forest, under Southkhali union.https://t.co/wVc59Du48u