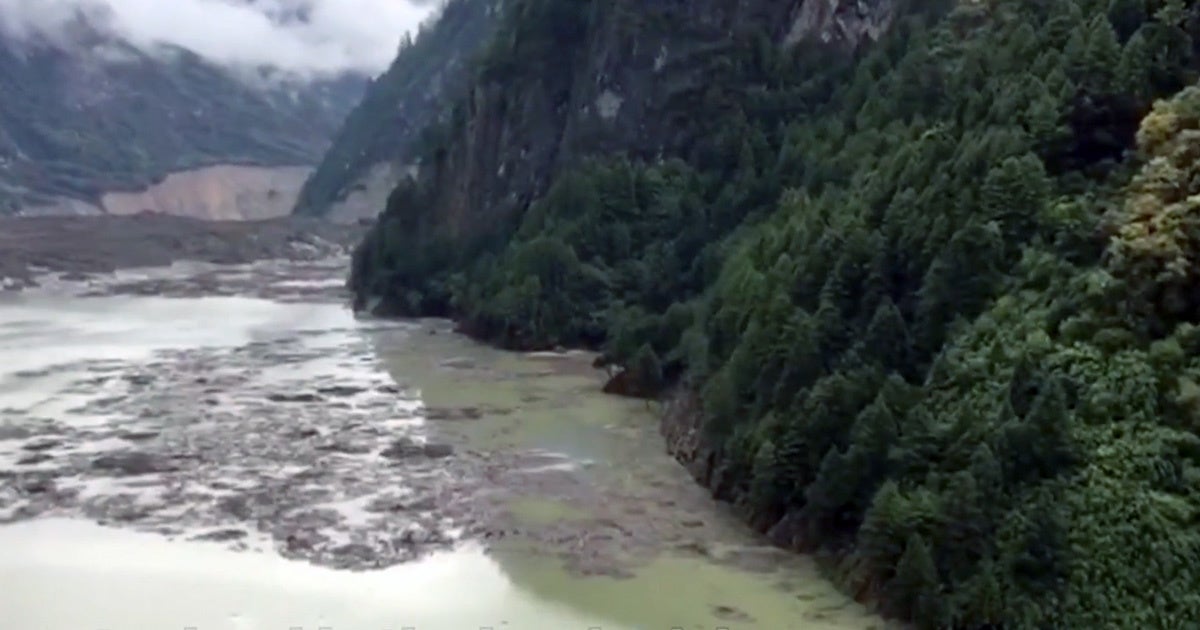 Six thousand people have been evacuated after a landslide in Tibet Wednesday blocked a river that flows downstream into India, creating a lake that could cause major flooding in the subcontinent once the debris is cleared, The Associated Press reported.

Chinese emergency officials announced the evacuations Thursday. The landslide impacted a village in Menling County, but no one was killed or injured, Chinese officials said.

A barrier lake has formed after a landslide hit the Yarlung Tsangpo River in SW China's Tibet on Wednesday morning. The safe evacuation of local residents is being carried out pic.twitter.com/5rtFXoANMG

Authorities in India are concerned the landslide could cause another emergency along the Siang River in the border state of Arunachal Pradesh.

“The Siang has almost dried up, which is very unnatural. And if the dam breaks, there could be large-scale damage in Arunachal Pradesh and other states downstream,” wrote Ninong Ering, who represents the area in the lower house of India’s parliament, The Hindustan Times reported.

#Siang Trouble seems to mount for the mighty Siang again as landslide in its upper reaches in Tibet has blocked its flow resulting in drying up downstream. Post no. 3 at Komlighat was surrounded by water till Thursday afternoon but has since dried up. pic.twitter.com/4t15WI0en1

The Yarlung Tsangpo, the blocked Tibetan river, is the headwater of India’s Brahmaputra River, and this isn’t the first time it has threatened communities downstream. In 2000, a sudden influx of water from the Yarlung Tsangpo caused major damage to Arunachal Pradesh and other downstream areas, The Associated Press reported.

India was concerned China might have retaliated for a military standoff between Chinese and Indian soldiers over a territory claimed by both China and India’s ally Bhutan, but relations between the two countries thawed after an informal summit with Indian Prime Minister Narendra Modi and Chinese President Xi Jinping this year, during which China agreed to provide river information to India during the flood season and at any point water levels rose unusually high.

It kept its promise when Yarlung Tsangpo waters rose to an 150-year high in August, and again following Wednesday’s landslide.

Tibet is the source of many Asian rivers, making it a strategically important territory for China to control. However, climate change is causing Tibet’s glaciers to melt rapidly, raising concern about water resources throughout Asia, The Associated Press reported.